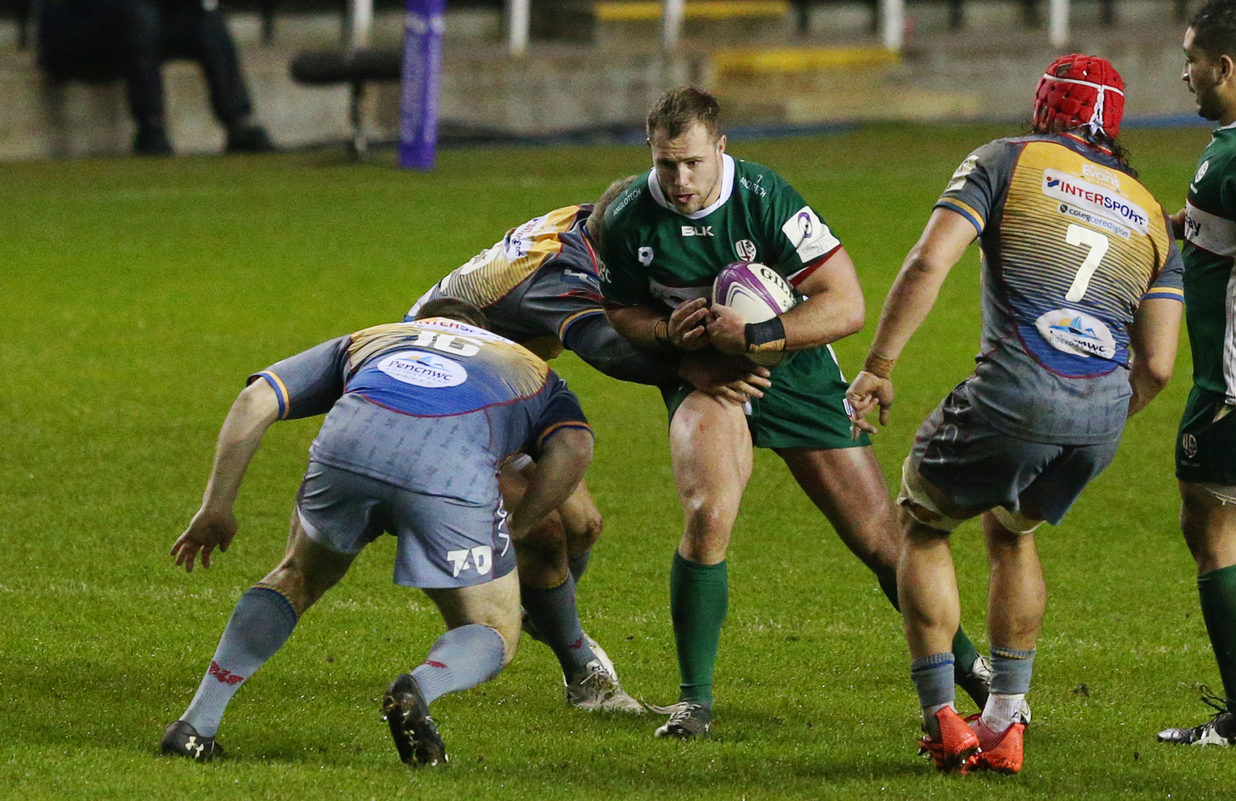 Four London Irish squad members were in action for their countries over the weekend in the opening round of Six Nations competition.

Allan Dell was a second half replacement for Scotland as they were narrowly defeated by Ireland 19-12 in Dublin. The London Irish loose head was introduced after 67 minutes as the visitors tried to get over the Ireland try line.

Scotland host England in Round 2 next Saturday in Edinburgh for the Calcutta Cup.

Three of the Exiles' Academy players were in action for England U20s against France U20s in Round 1 of the age grade competition. Luke Green started in the front row and Ben Donnell in the second row as England triumphed 24-29 in Grenoble. Ben Atkins was a second half replacement in a superb night for all three players.

England head to Myreside on Saturday 7 February to play Scotland U20s in Round 2.