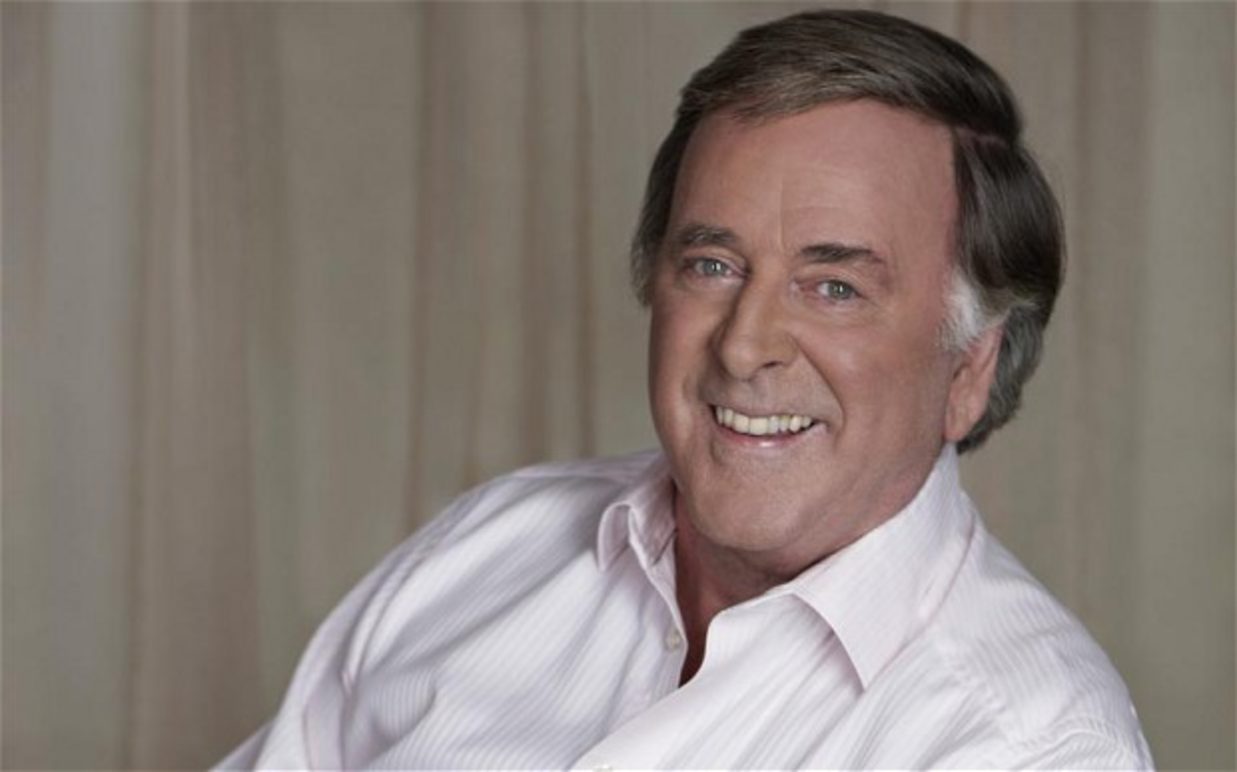 An appreciation by Paddy Lennon

London Irish lost a good friend and a loyal supporter when Sir Terry Wogan passed away on Sunday.

There have been many generous tributes to Terry over the past 48 hours and while some have mentioned his love of sport, none have focussed on his passion for rugby.

Terry was introduced to rugby during his schooldays at Crescent College in Limerick.  “I played rugby from the time I was about eight,” he wrote in his memoir “Is it me?” published in 2000.  He left Limerick in his mid-teens for Dublin where he went to Belvedere College to finish his secondary school education.  Belvedere is one of the Irish capital’s great rugby schools and it wasn’t long before Terry found himself under consideration for the first team.

“Limerick and Munster stood me in good stead on the rugby field, though,” he wrote.  “They assumed I would be in the Limerick tradition: tough, aggressive, born to the oval ball. They never really found out the truth.  I had grown over the previous summer, and was built like a brick outhouse, so they confused strength and bulk with aggression and there I was, just sixteen, on the first team squad of one of the two or three best school rugby teams in Ireland.”

In typical self-deprecating manner he described his playing style: “the main features of the Wogan game were pretty unremarkable: a little leaning on my opposite number in the scrum, and some desultory jumping in the lineout.”

After school Terry went on to join the Old Belvedere Rugby Club in the Irish capital where he “trained in a desultory manner once a week, and played on the weekend for the 3rd XV” until his growing fame as a broadcaster eventually put paid to his playing career.  However, his passion for the game remained undiminished and he attended matches whenever and wherever he could.

Following his move to London in 1969, it was almost inevitable that he would find his way to London Irish.  He proudly supported the club through good times and bad and in recent seasons, more often than not, slipping into Madejski Stadium just before kick-off.

While he has been rightly praised for his commitment to BBC’s “Children in Need” charity, Terry was also generous of his time and support in many less high profile causes.  For example, this writer asked him to support London Irish’s fund-raising efforts for the late Jarrod Cunningham and his MND charity in 2003. Not only did Terry endorse the programme of activity, he also turned up and spoke at the major fund-raising event at the Hilton in Park Lane, in the process generating much-needed profile and financial support for Jarrod’s campaign.

For many London Irish supporters of a certain vintage, Terry will always have their respect and their gratitude.  In the 1970s and 1980s when it was unfashionable to be Irish in this country, Terry enjoyed a high profile in British broadcasting where his cheery good humour and Irish accent were a comfort to the thousands of fellow Irish men and women living in Britain in those troubled times.

He told an interviewer in 2010, “I didn’t feel any guilt because things being done in the name of Irish freedom were not being done by me or anyone that I knew, or by the generations of Irish people who contributed to this country.  All I felt was an Irish voice must be hard for some people.”

As Ireland’s Taoiseach, Enda Kenny said on Sunday, “As an Irishman, Terry Wogan occupied a special place in British listeners’ hearts and he acted in no small way as a bridge between Ireland and Britain.”

Terry was always proud of his Irishness, never more so, in the build-up to an Ireland v England match in the Six Nations Championship.  He loved the big match day atmosphere at Lansdowne Road or Twickenham Stadiums.  He often told the story of one England/Ireland at the latter venue,  ”which, as per usual, was not going the way of the boys in green.  To put it mildly, the boys had gone walkabout.   After one particularly painful passage of fumbles, dithers and knock-ons, a sorrowful Irish voice behind me roared: ‘Ah, come on Ireland! Be serious!’

London Irish extends its sincere sympathy to Terry’s wife, Helen and to his sons, Alan and Mark, and daughter, Katherine, and all his family and friends.