Simmons looks ahead to Bristol test 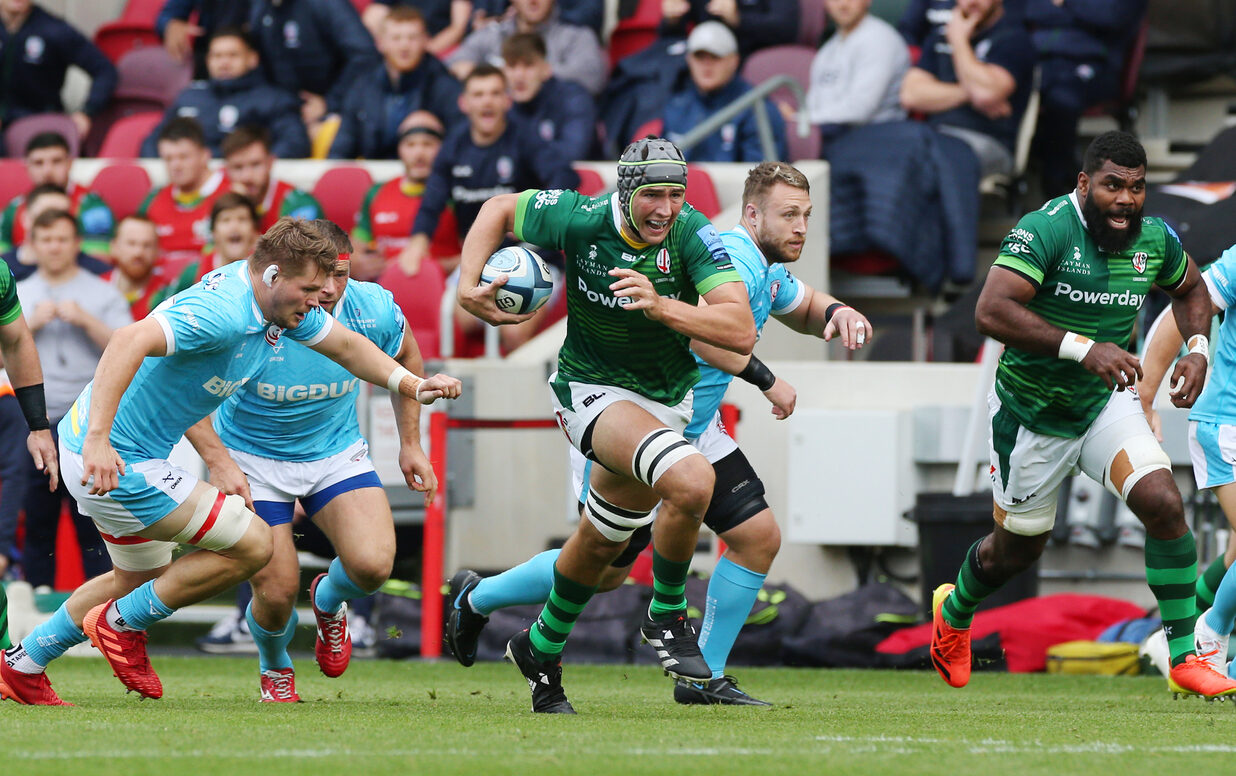 Rob Simmons has previewed Friday night’s trip to Bristol Bears in Round 16 of the Gallagher Premiership (kick-off 7:45pm).

The second row is relishing the prospect of going up against a Bristol team that like to play an expansive style of rugby, similar to that of the Exiles.

“Coming up against Bristol feels like at times that we are lining up against ourselves, in terms of style of play,” said Simmons.

“We both like to put the opposition under pressure. They always have a trick play up their selves. They’ve been coached well, and they will always be a challenging team to come up against.

“We know that we will be under pressure when we are defending but hope to reciprocate that when we have the ball.”

Simmons is expecting another tough test under floodlights, but one that he is looking forward to.

“It’s going to be a tough game, especially travelling down and playing in front of their fans on a Friday night,” he explained.

“At the end of the day, we are rugby players – we like to play in front of crowds, even if they are away supporters. It gets everyone’s heart rate going and it’s in those moments that you learn the most about yourself.”