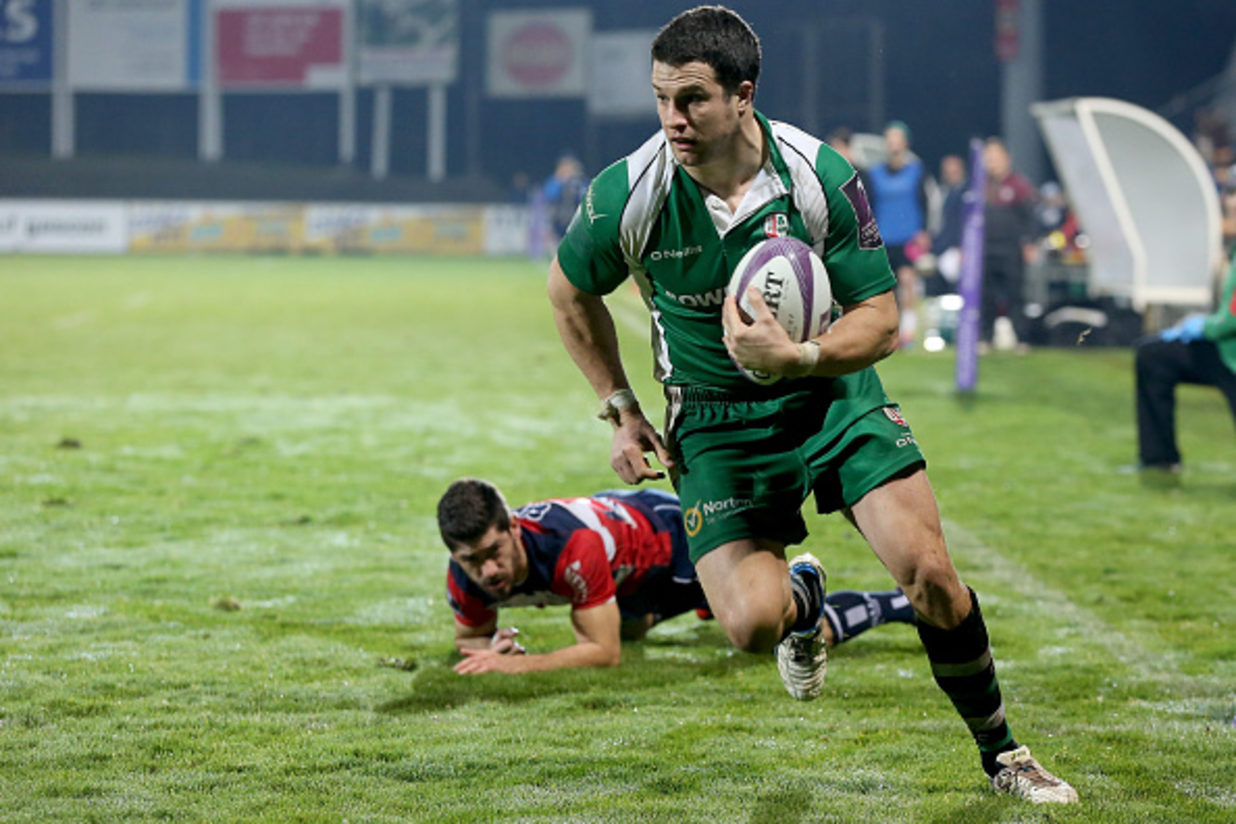 We have already heard this week from Matt Symons on his sibling rivalry with brother, Andy and it is now time for Fergus Mulchrone to put family loyalties to one side.

The Mulchrone brothers, if selected, will lock horns at the Madejski Stadium on Sunday in the vital Aviva Premiership encounter that will signal the half way stage of the 2015/16 season.

Fergus recounts the only competitive fixture against his brother. “The only time I can remember playing against Charlie, was me being an old boy to come back and play against the School First team, so to do so again at Premiership level will be quite special.”

Fergus and Charlie were always competitive growing up and that continued when they joined Rotherham Titans in the Championship.

“We were.” Says Fergus. “We always played in the back garden or on the training paddock. We trained a fair bit together at School and were together at Rotherham, so there has always been a bit of competition between us. We were always looking to outdo one another and I think if we come up against each other on the pitch, I’m sure that competitive spirit will come out.”

There will be a large contingent of family and friends making the trip to the Madejski from both the north and south of the country.

“We have a good crowd of family and friends all travelling down from Manchester. My uncle is bringing a bus load up from Portsmouth as well so it will be a big occasion for the family.”

Sunday’s match is a crucial match for both sides and the squad are focused on putting last week’s set back behind us. “Preparation has been good, there has been a focus on getting our edge back. This is a crucial game for us and everyone needs to be firing at 100%.

Tickets for Sunday’s match between London Irish at Worcester Warriors are available to purchase by clicking here on by calling the ticket office on 0118 968 1016.

Season ticket holders can purchase tickets at half price to bring friends and family along to celebrate Sibling Sunday by calling the ticket office on 0118 968 1016.