Shortlists revealed for the 2019 HITZ Awards 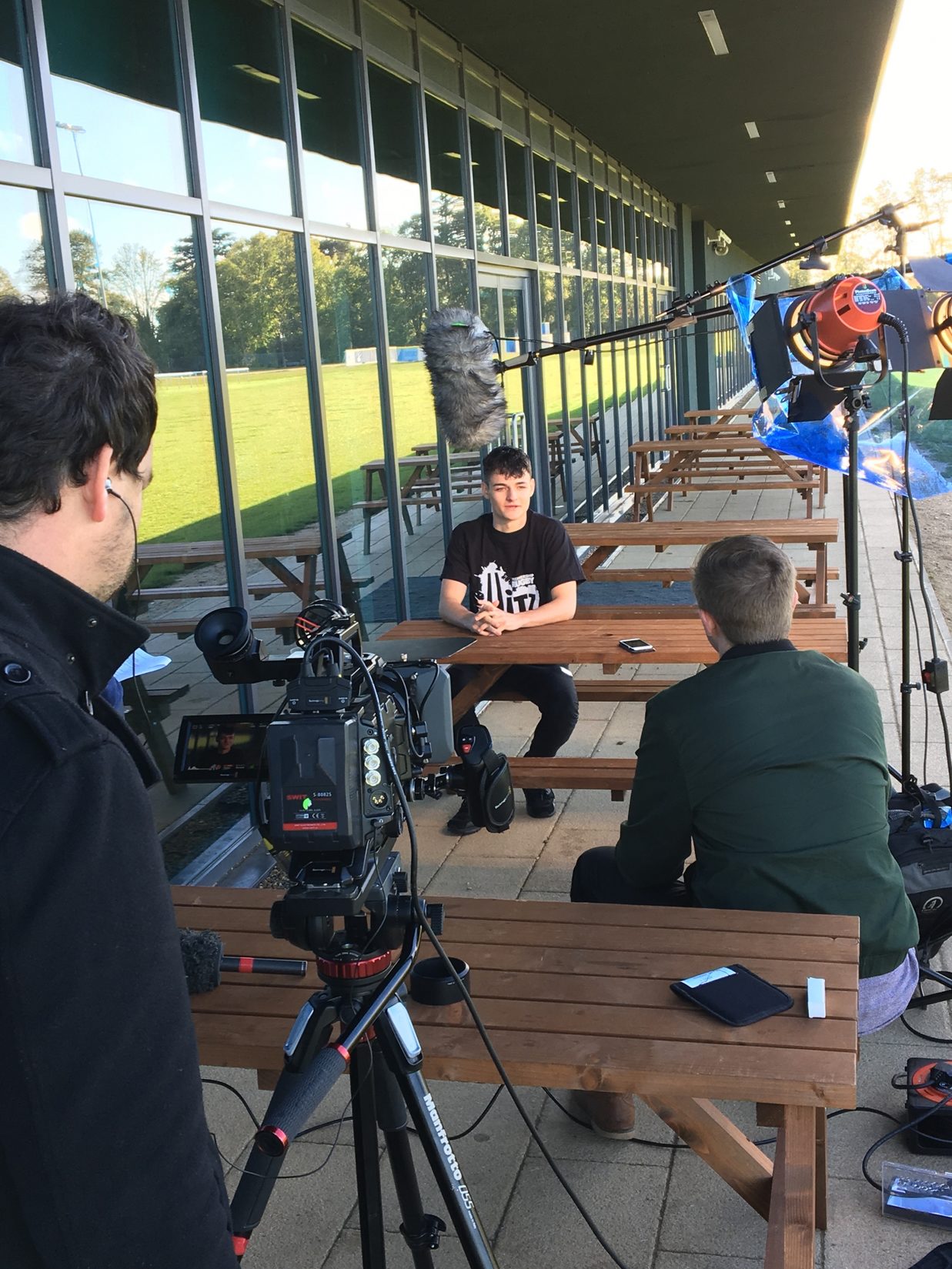 As it enters its second decade Premiership Rugby’s HITZ programme shows no signs of slowing down, with the shortlists for this year’s HITZ Awards demonstrating exactly that.

The time and commitment shown by 13 inspiring individuals will be celebrated on Wednesday 23 October after they were shortlisted for the four prizes on offer at this year’s HITZ Awards, taking place at the BT Centre.

Leicester Tigers and England Rugby World Cup star Ellis Genge, speaking at last year’s awards, said: “I think it’s good that all of these people have been recognised for what they do.

“I’m sure that these guys will remember this for a long time – it’s nice to be recognised for how well you’re doing. It spurs you on to achieve more, I’ve met some great characters around tonight.

“Personally I didn’t like school, I left school in year nine and I’m sure some of these kids have had similar things and the HITZ programme has helped them get back on track”

“Rugby in that sense, when you get put into that team environment you appreciate what everyone else is going through, everyone’s got struggles and different times they’re going through and this programme has done a lot for them, it’s great to see.”

The 2019 HITZ Awards shortlist is:

In addition to rewarding four outstanding individuals, the 2019 HITZ Awards will also see former and current rugby players in attendance, as well as past participants of the HITZ programme as Premiership Rugby reflects on a successful decade of achievements.

The HITZ programme plays a central role in Premiership Rugby’s ‘Plan To Improve A Million Lives’ and Wayne Morris, Premiership Rugby Community and CSR Director, said: “Starting out in 2008 in a field in the London Borough of Hackney, as a rugby intervention programme, HITZ has gone from strength-to-strength.

“Over the past 11 years HITZ has engaged more than 15,000 young people between the ages of 11-19 years. The programme has engaged with young people through a range of means including rugby sessions in local communities and parks, at schools and youth clubs, and at the clubs through the HITZ Learning Academy.

“This year’s HITZ Awards will be a celebration of that, while I believe everyone will be inspired and moved by all of those on our 2019 shortlist as we celebrate everything that HITZ has achieved so far as this programme enters its second decade.”

This year’s glittering HITZ Awards will take place at the BT Centre on Wednesday 23 October where participants, mentors and rugby stars past and present will gather to celebrate the programme’s achievements. Follow all the action at @HITZRugby and join in the conversation using #HITZAwards and #ImproveAMillionLives