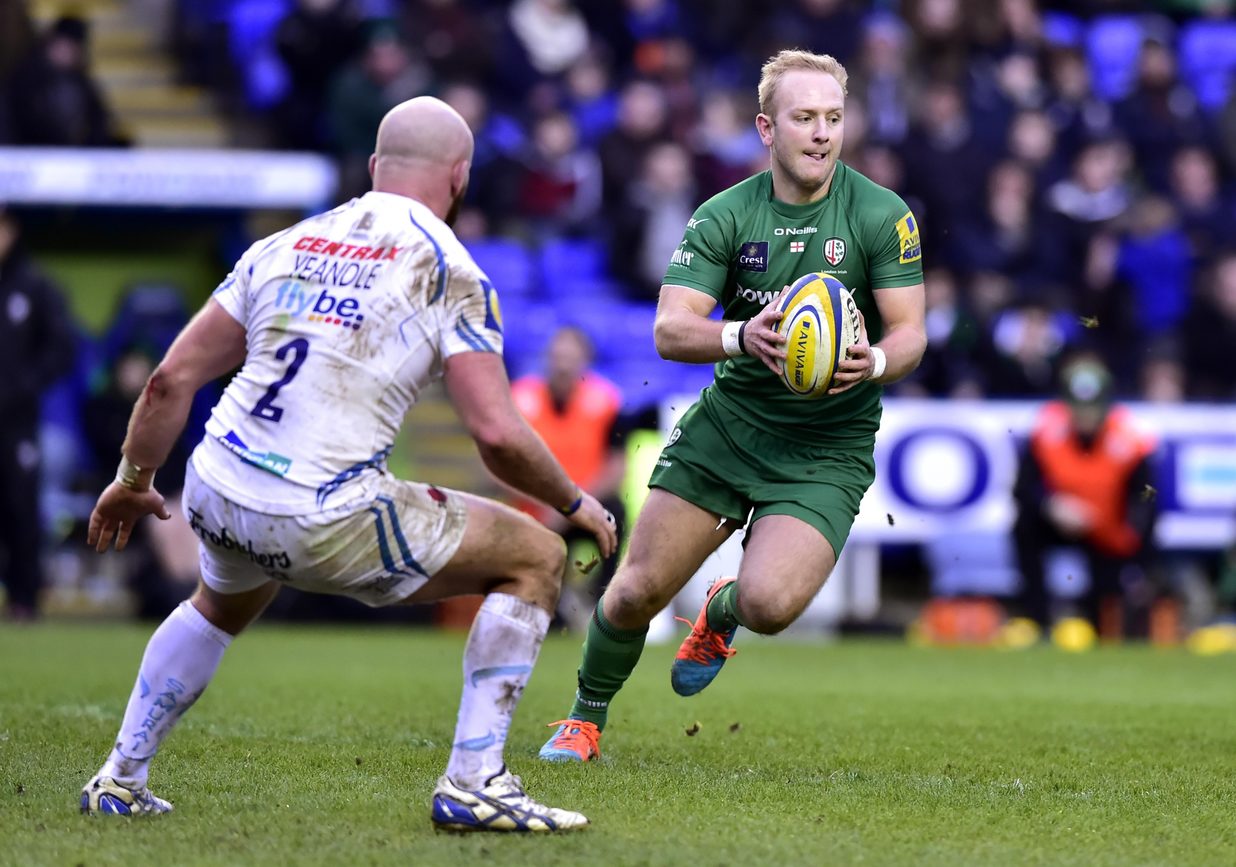 London Irish has agreed to Shane Geraghty’s early release from his playing contract and he has joined Bristol Rugby with immediate effect.

Geraghty, 30, who has notched up 610 points in 167 appearances for Irish, has signed a deal with Bristol until the end of the season.

“Whilst looking forward to the opportunity at Bristol, it's sad to be leaving London Irish for the second time after 10 seasons in total,” said the former England international.

“I would like to thank the fans who have supported me so well during my time at the club, which will always be close to my heart.

“London Irish is in good hands with Nick Kennedy, Paul Hodgson and Dec Danaher on the coaching front and I wish the staff, owners and in particular the players the best of luck as they seek to return to the Premiership,” he added.

London Irish Director of Rugby Nick Kennedy said: “Shane has been a great servant to the club and we wish him well for the future."