Shane Geraghty gets set for historic match in New Jersey 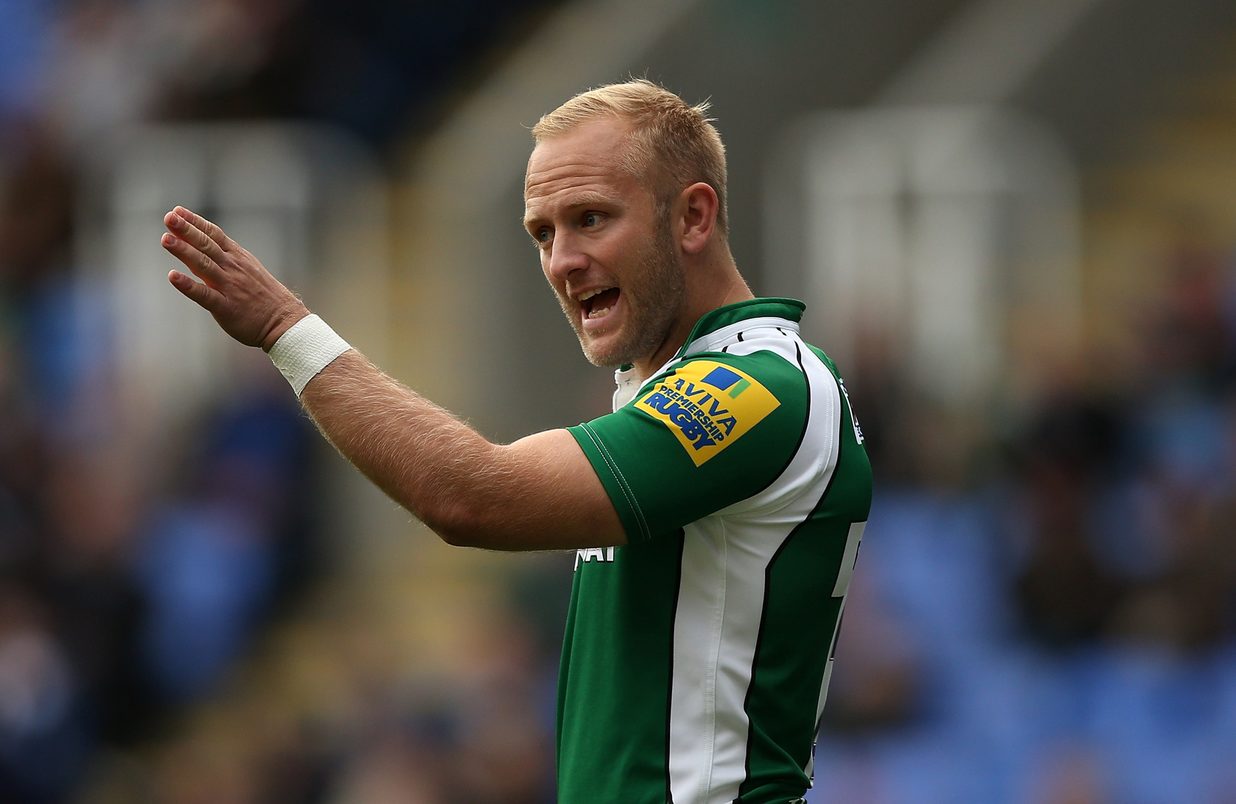 The Exiles play host this Saturday in Aviva Premiership Rugby’s first ever overseas fixture when they clash with league-leaders Saracens at the 25,000-seater Red Bull Arena (8pm UK time).

Playing at the home of MLS side New York Red Bulls, the Exiles are hoping to harness an area rich in Irish heritage, and the spirit of St Patrick’s Day, as they look to rectify last weekend’s loss to Bath Rugby.

Although Geraghty and his teammates have spent the week training at NFL team New York Jets’ facility and coaching in the area, the former England fly-half is adamant winning remains top of the agenda.

“New Jersey is a pretty amazing place and of course we are only a stone’s throw away from Manhattan, but at the same time of course we are not forgetting what we are here to do, and that is to win at the weekend,” he said.

“The welcome has been fantastic. To be training down at the New York Jets facility has been pretty amazing too – It’s an incredible set-up down there and we are very lucky they have let us share in that.

“Everyone has been wishing us luck, asking us about rugby - both XVs and Sevens - and telling us about how the game is growing in America.

“The public seem really knowledgeable about the game actually which is great to see, and hopefully we can give them a great game to watch this weekend.”

The Exiles’ UK-based fans have travelled on mass across the Atlantic and Geraghty is positive that the Red Bull Arena will feel just like home.

He added: “It’s been brilliant to have the fans’ support over here. They travel in numbers wherever we go, and it’s amazing that some of them have come all the way out to New York to support us.

“The boys really appreciate that, and there are of course a lot of Irish guys in and around New York too so we’re hoping this can be like a home game for us.”

The sight of so much green is proving a welcome boost for Geraghty and hopes the Exiles can repay the favour with a win – along with some trademark running rugby against Mark McCall’s men on Saturday.

“It’s all about enjoyment for them too, and we’ve been loving every minute of seeing these guys and hopefully inspiring them a bit,” he said.

“The brand of rugby we like to play can be very entertaining, and obviously Saracens have an incredible team too, so I think the crowd will have plenty to cheer about.”