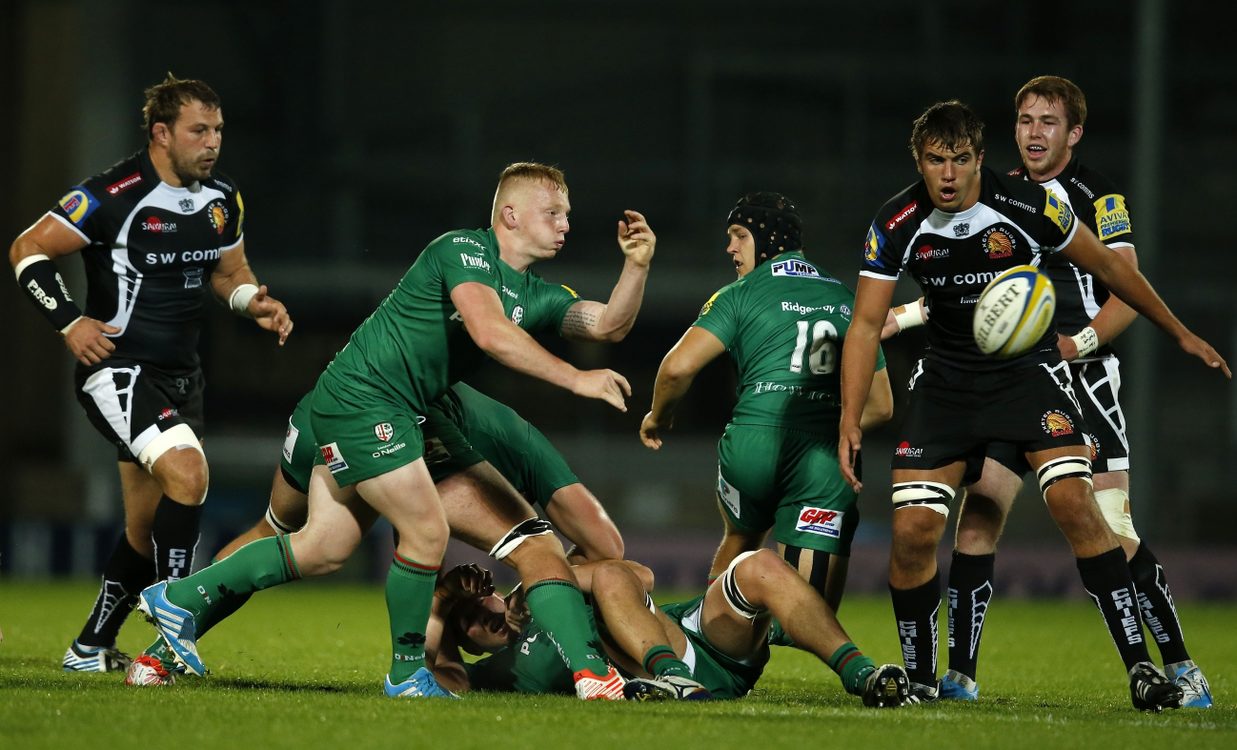 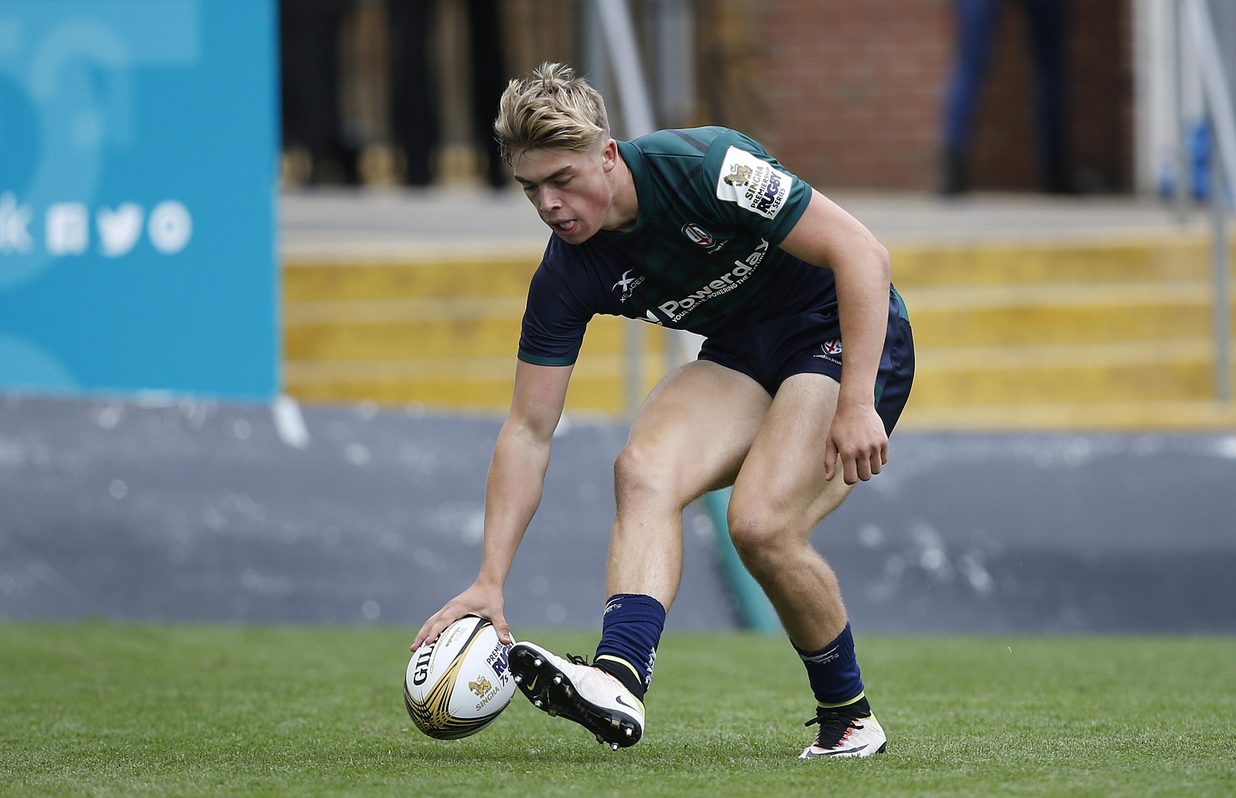 Connor Murphy, Ollie Curry and Ross Neal have all signed contract extensions which will see them remain in the London Irish senior Academy next season.

All three have made first team appearances this season in the LV=Cup with Ollie Curry also coming on against Sale Sharks in the Aviva Premiership in November 2014.

Connor has enjoyed an extremely impressive start since coming on-board full time in the summer and has been working on a daily basis with Paul Hodgson. The time Paul has spent with Connor has seen huge improvements in his passing, kicking and game management. The young scrum half, who has been a regular in the A League, is currently dual registered with Henley Hawks where he has secured a starting position and is now a key member of their squad.

Ollie Curry has been a mainstay of the London Irish A League team where he has been calling the lineout. He is a tough, uncompromising player who has shown great leadership qualities for someone who is still so young. He has been working with Nick Kennedy and Declan Danaher on his lineout and defence and has the ability to play in the second row and at blindside flanker. He is dual registered with Esher where he has secured a first team starting berth.

Ross Neal has continued to develop since joining the senior Academy. The young centre has all the physical attributes to compete at a senior level and has been very impressive, especially in defence, whilst representing London Irish A. Ross, who is also dual registered with Esher, is constantly improving his kicking and passing skills under the guidance and tutelage of Paul Hodgson.

Nick Kennedy, Academy Director, said: “All three players have shown in the last six months that they are capable of pushing on and furthering their development. The owners of this Club have significantly invested in our Academy structure and we are already starting to see that investment produce results. We look forward to our current crop of Academy talent continuing their progression and becoming London Irish first team players in the future.” 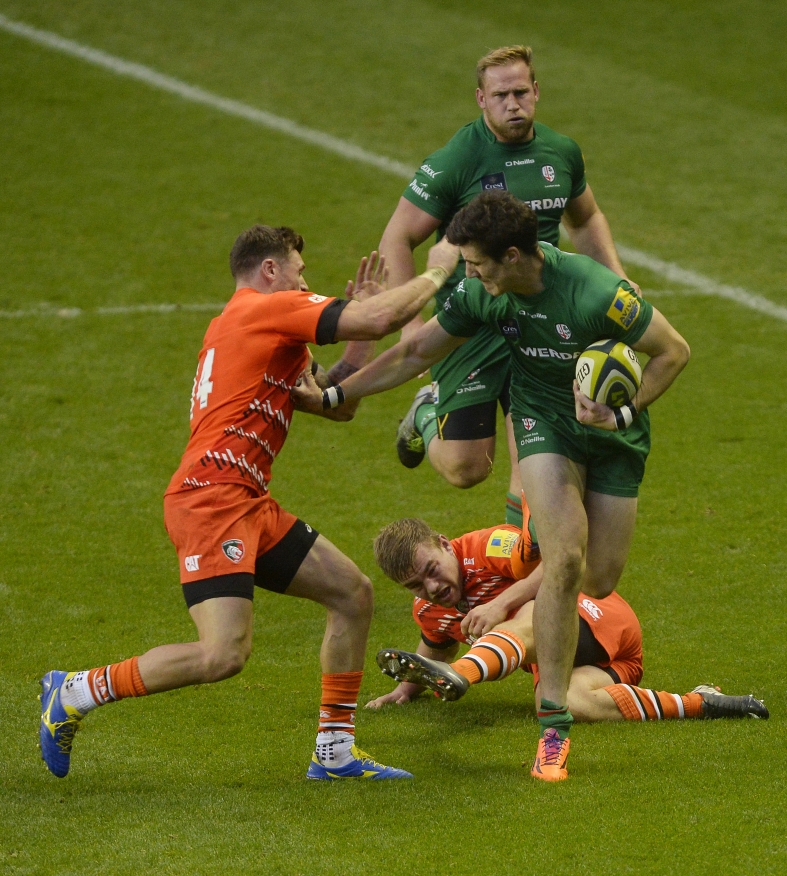