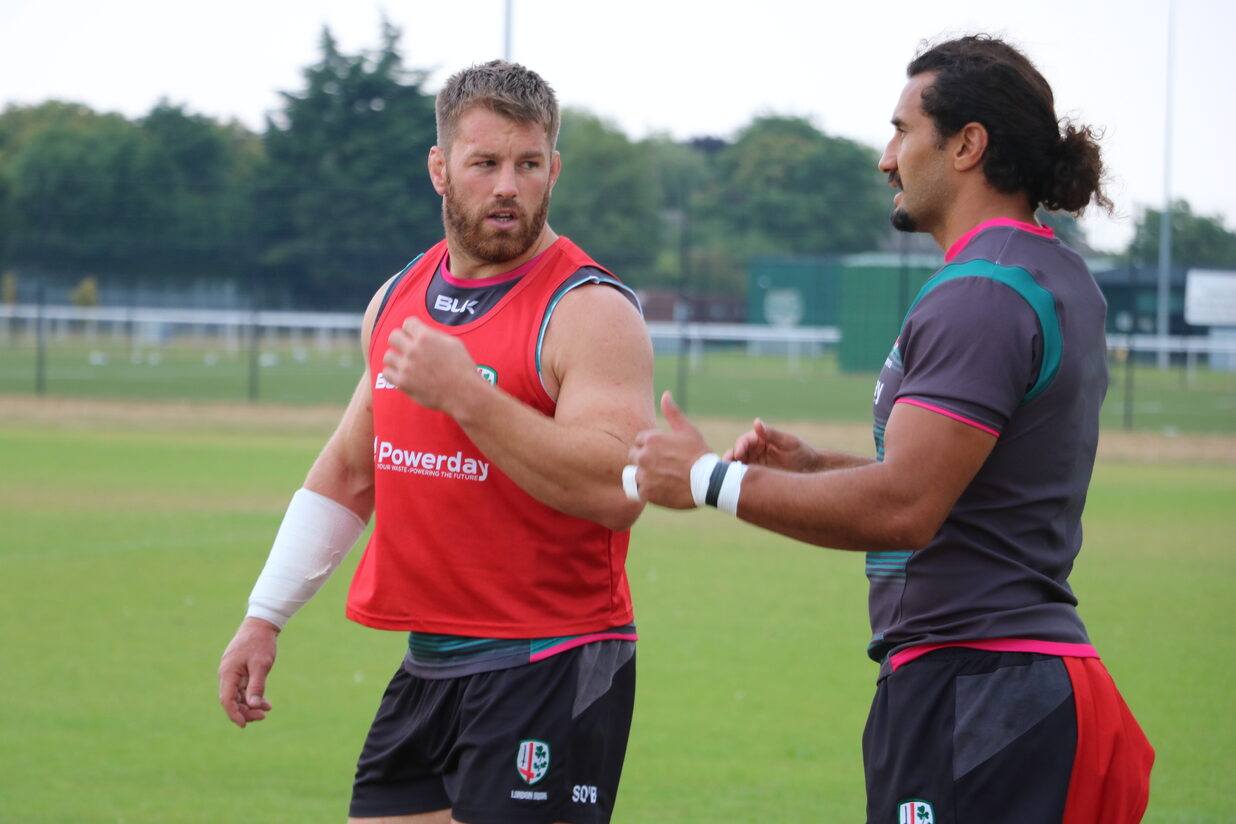 London Irish has announced the team to travel to Bath for Round 14 of the Gallagher Premiership, the restart of the competition after the halt for lockdown.

Harry Elrington, Motu Matu’u and Sekope Kepu make up the front row, with Ben Donnell and George Nott named in the second row.

Matt Rogerson is at blindside flanker, with Seán O’Brien, who captains the side, at openside flanker. Albert Tuisue completes the pack, wearing the number 8 jersey.

London Irish Academy graduates make up the back three as Ollie Hassell-Collins and Ben Loader are named on the wings, with Tom Parton starting at full-back.

“We are excited to finally get back out on the pitch and play some rugby after a long absence away from the sport” said Declan Kidney, Director of Rugby.

“Bath are a good side that pose a big threat. We know that this is a tough restart to the Gallagher Premiership, but we are looking forward to the test ahead.”

Click here to secure your Season Ticket for the 2020/21 season at the new Brentford Community Stadium!