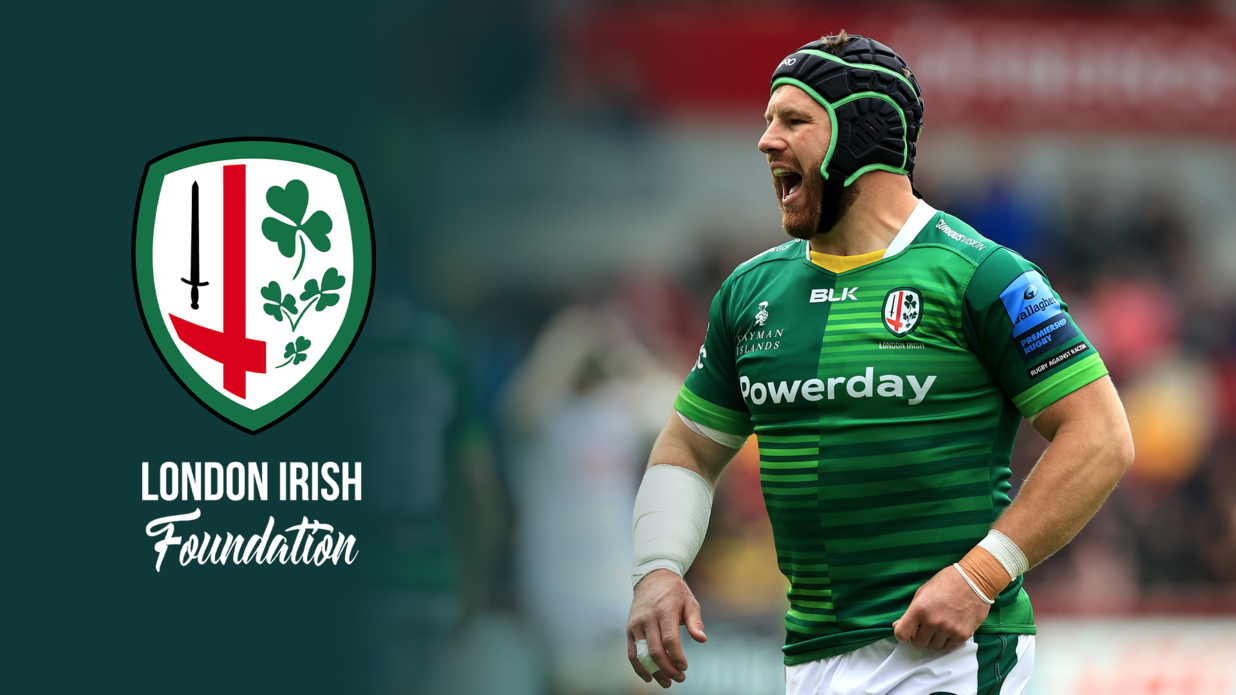 The decorated back-row veteran, who was awarded 56 caps for Ireland and the 2011 ERC European Player of the Year, is bringing the curtain down on a glittering career this season and is making another valuable contribution before his departure from the Club.

O’Brien recently announced his retirement from the game in April to conclude a 14-year playing career and three seasons in the capital with the Exiles, playing 28 times with the west Londoners.

Starting in the early hours on Wednesday morning, Seán will be peddling his way to an impressive 150km to raise funds for the London Irish Foundation.

The London Irish Foundation's ethos is to utilise the power the sport of rugby holds in order to "make a lasting, positive impact on the lives of people, both young and old, and to build a meaningful and sustainable legacy for sport and education across our communities."

Through rugby development, education, community engagement and inclusion, the Foundation’s work is all promoted through the core values of family, home from home, and being open to all with rugby at the heart.

The money raised will help the Foundation run programmes and deliver support in the local communities.

Click here to find out more about the London Irish Foundation.