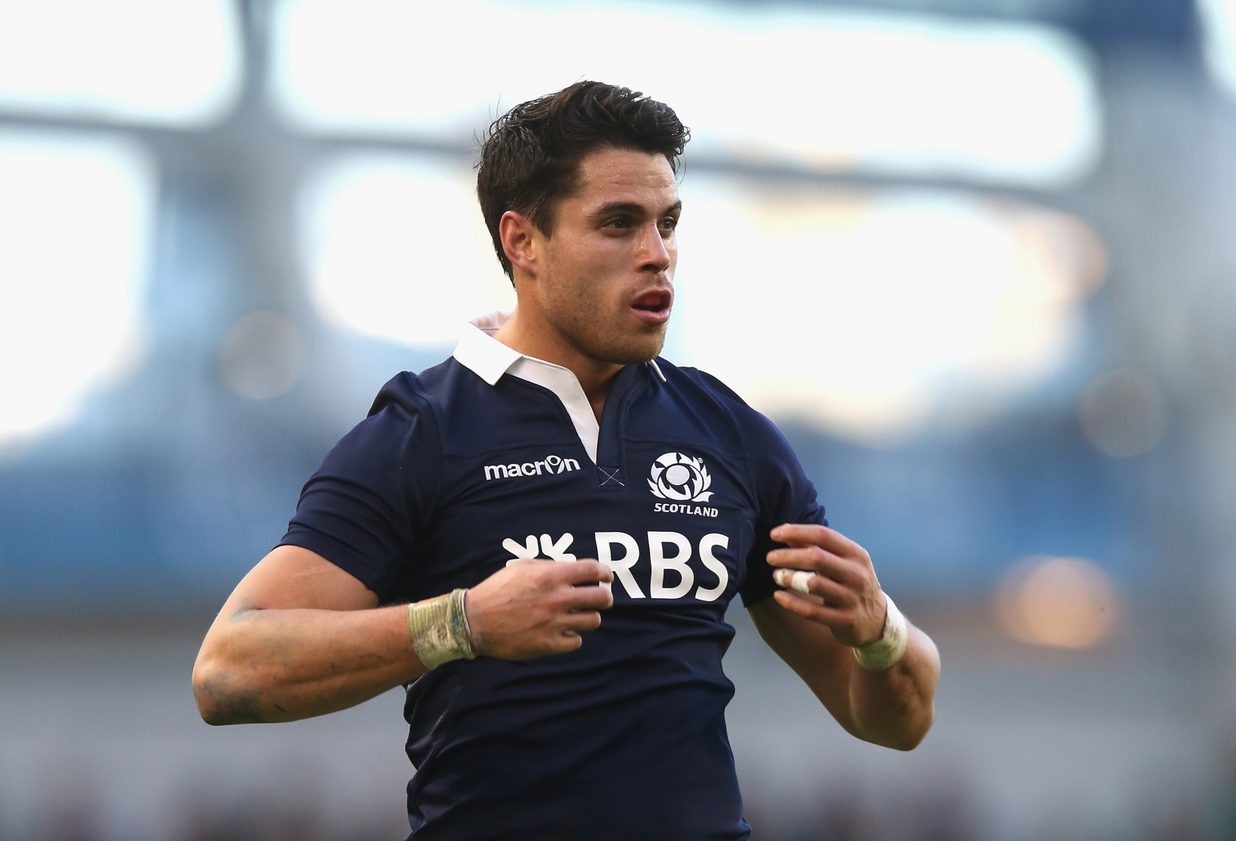 The back three player, who will join London Irish after the tournament, will appear in his first World Cup.

Maitland, 27, made his debut against England at Twickenham in 2013 where he scored a try.

London Irish openside flanker, Blair Cowan, unfortunately missed out on selection. He made the below statement on twitter.

‘Thanks to all for the kind messages. Absolutely devastated after wanting it so badly. But will be there if needed and will be stronger for it’