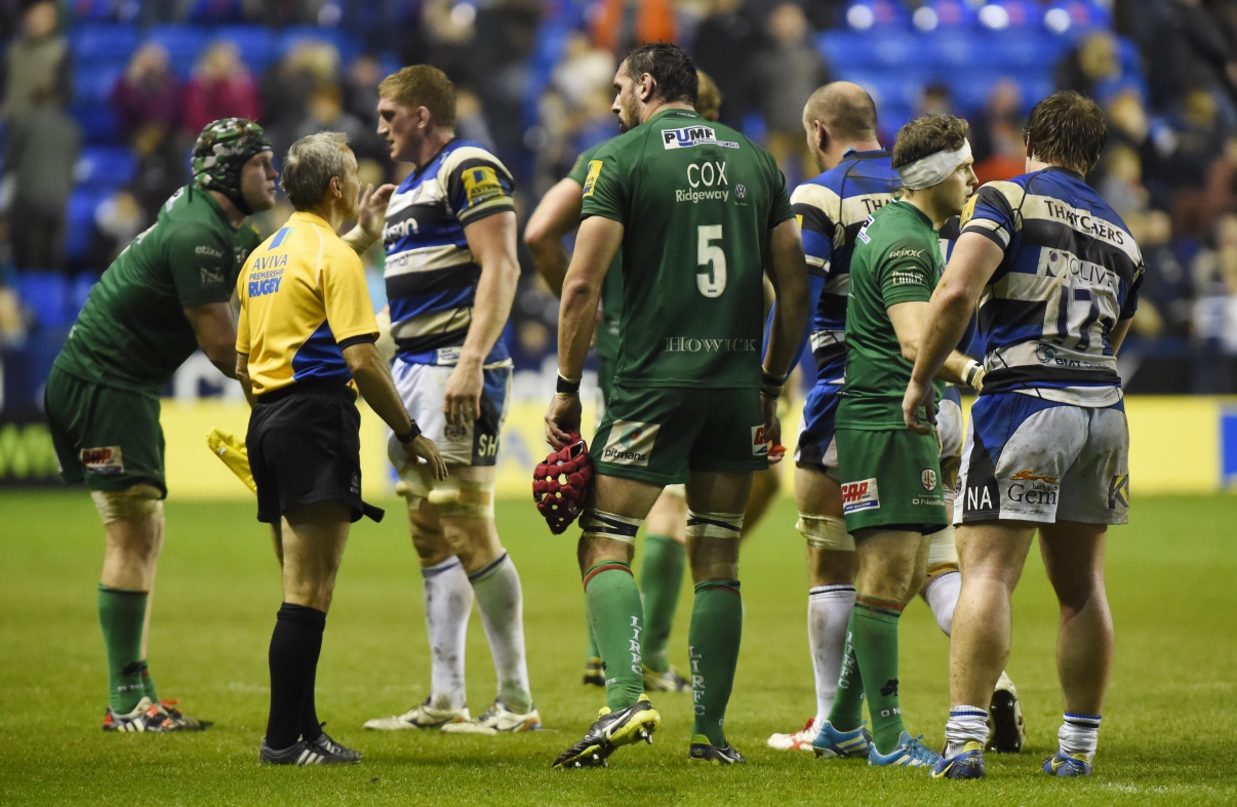 Sean Cox has today announced his retirement from professional rugby at the end of the season.

The lock forward signed with London Irish from Edinburgh Rugby for the 2014/2015 season and has made 12 appearances for Irish so far this season.

On announcing he would retire at the end of the season, Sean said: "I feel very privileged to have played rugby professionally for 12 seasons and to have competed with and against icons of the game. I would like to personally thank all the players and staff from Sale Sharks, Edinburgh Rugby and London Irish that have helped me along the way and to my family who have supported me at every stage.

“The decision to retire was a long and difficult one, but the opportunity I have now been offered to embark on a second career in institutional investment management, is one I am very excited about and was enough for me to choose not to continue playing.

“I have been very lucky to have people around me throughout my career that have supported my further education and personal development, especially my management company. This has made transitioning out of sport and into the 'real world' a much easier process."

London Irish would like to thank Sean for all of his efforts this season and wish him and his family the best for the future.