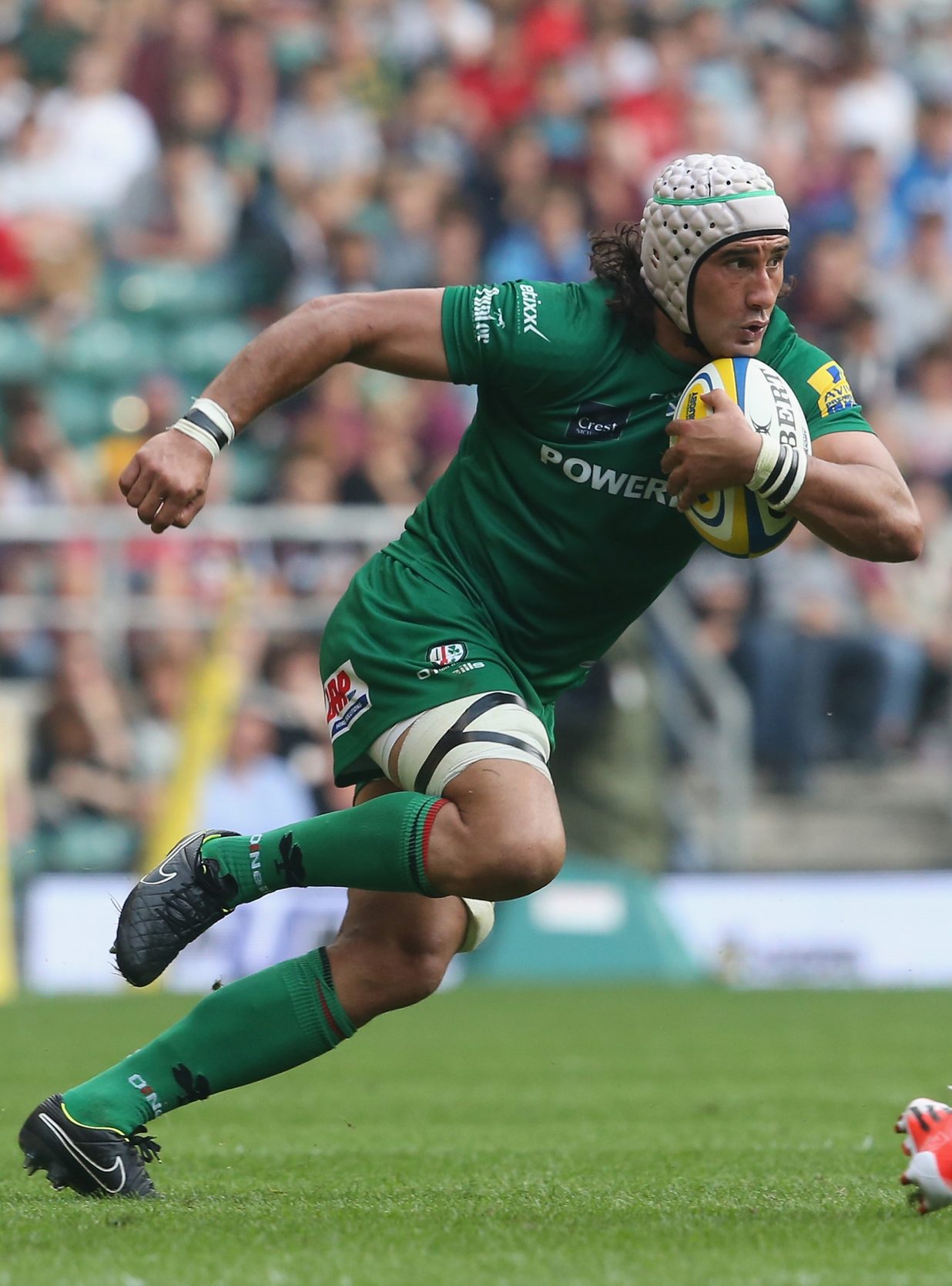 Scotland International Blair Cowan has committed his long term future to London Irish by penning a new deal with the Exiles that will keep him with the Club until 2018.

The back row forward is currently in his second season with the Club and capped off an incredible first season at London Irish with the Player of the Season Award at the Club’s End of Season Dinner. His stats were up there with the best in the league for carries and turnovers.

The openside flanker has made 32 appearances for London Irish, scoring seven tries. He travelled to North America with Scotland in the summer where he earned his first International cap. He was recently in the Scotland squad for their autumn series and played in the matches against Argentina and New Zealand and was Man of the Match against Tonga on Saturday.

Commenting on his decision to re-sign Blair said: “I have really enjoyed my time so far at London Irish and was stoked to extend that by a further two seasons. London Irish has opened doors to international rugby and I believe the Club will constantly improve my game. There are exciting times ahead for London Irish and I’m keen to be a part of that.”

Exiles Director of Brian Smith said: “Blair has been outstanding since first arriving at London Irish. His work ethic in training and on the park sets a great example and he is fast becoming a real leader in the squad. He has made the step up to international rugby seamlessly and fully deserves to be playing at that level.”

Glenn Delaney, Forwards Coach at London Irish added: “Blair has all the defensive and attacking attributes a coach is looking for in an openside flanker. He carries strongly, defends well and is fantastic over the ball. He is a player who is continually developing and one we believe can keep getting better.”