Scarlets secure a quarter-final spot with victory over Exiles 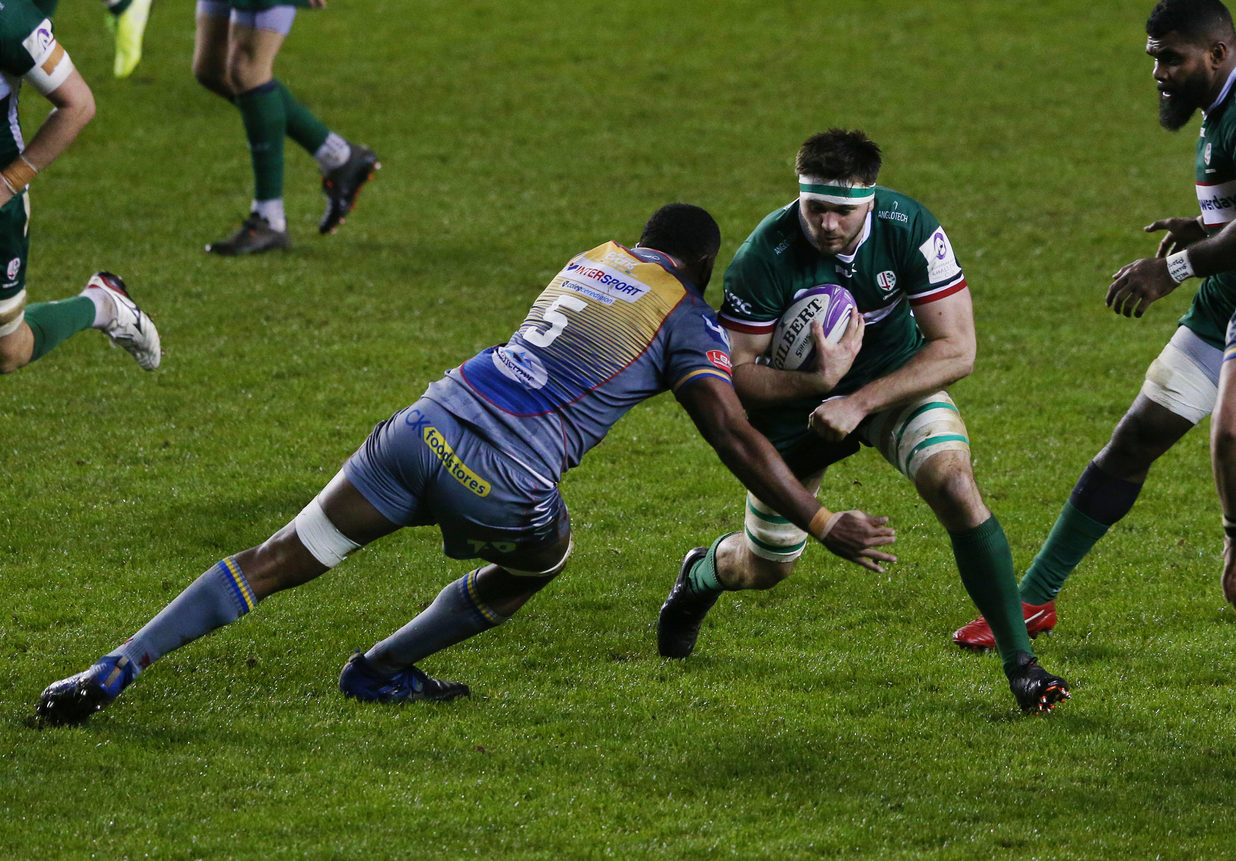 London Irish signed off their European campaign with a disappointing home defeat to Scarlets on a cold evening at Madejski Stadium.

Scarlets headed into the contest knowing that a bonus-point win would be enough to progress in the competition and managed it seven minutes into the second half.

Albert Tuisue continued his impressive form, crossing for two tries on the evening.

The visitors came closest to opening the scoring on the 10-minute mark, but the final pass was fumbled five metres out from the line.

The Exiles were the team to register the first five pointer and it was Albert Tuisue who did it. He picked off the base of a scrum five metres out and shrugged off two tacklers before dotting down under the posts. Stephen Myler converted to make it 7-0 after 20 minutes of play.

Scarlet responded only a few minutes later, Leigh Halfpenny evading a tackle and passing to Corey Baldwin who dived in at the corner. Halfpenny converted to make the scores level at 7-7.

Dan Jones had the visitors second try approaching the half hour mark, turning territory and possession into points placing the ball over the line for a try after referee Cayre consulted the TMO. Halfpenny converted to give the Welsh region a 7-14 lead.

Scarlets were over for their third try four minutes before half-time, a quick pick and go from scrum-half Kieran Hardy caught the Irish players napping and, with Halfpenny’s conversion, the score was 7-21 at the break.

Irish had Saia Fainga’a sent to the sin bin five minutes into the second half for giving away a penalty on his sides try line. From the resulting scrum the referee awarded the penalty try and gave the Scarlets their bonus-point.

Steff Evans touched down a well weighted kick from Dan Jones for the Scarlets fifth try to secure their quarter final berth.

Albert Tuisue went over for his second try three minutes before full-time to give his side the final say, but the contest finished 14-33 in favour of the visitors.

Sekope Kepu came on for his home debut with 20 minutes remaining to get his first taste of action at the Madejski Stadium.

It is Gallagher Premiership action from now until the end of the season, with a trip to Franklin’s Gardens to play Northampton Saints taking place next Friday evening. 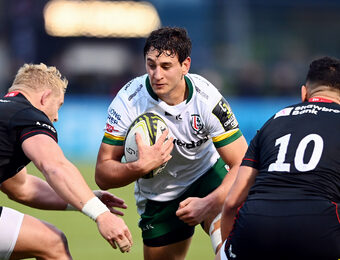