Saracens Storm down Exiles A at Hazelwood 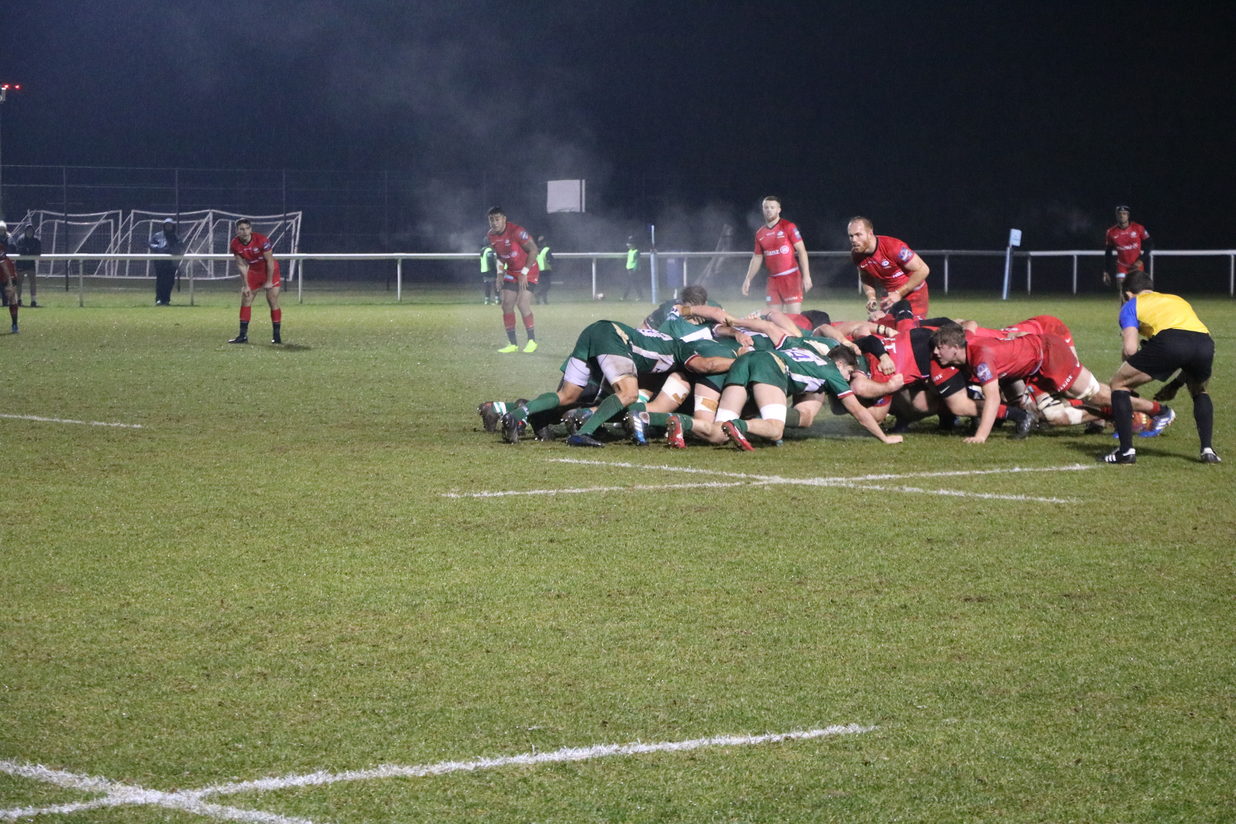 London Irish A went down to a well drilled Saracens Storm side 15-33 at Hazelwood in the Premiership Rugby Shield this evening.

The visitors outscored the Exiles five tries to two to record their second consecutive victory.

Saracens took the lead after 11 minutes, scrum-half Tom Whitely darting over after a good break from the hooker. Manu Vunipola converted to make it 0-7.

The Exiles A hit back shortly after, Rory Brand tasking a quick tap from five metres out to cut the deficit to 5-7.

John Kpoku drove over for Saracens second try which was converted by Vunipola to extend the visitors lead to 5-14.

Wil Partington kicked a penalty to reduce the deficit momentarily but a second score for Kpoku and a turnover score just before half-time by winger Rotimi Segun gave Saracens Storm a 8-28 lead at the break.

London Irish A edged the second half in terms of possession and territory and scored the first points after 58 minutes. The forward making inroads towards the Saracens Storm try line and eventually Chunya Munga dotted down for a try. Wil Partington converted to make it 15-28 with just over 20 minutes remaining.

On a wet night at Hazelwood, the game saw plenty of kicking and the slippery conditions made it difficult to gather. The conditions played a part in Saracens’ fifth try, flanker Ollie Stonham reacting quickest to a kick through, sealing the victory for his side to make the final score London Irish A 15 Saracens Storm 33.

London Irish A are away to Harlequins next Monday in Round 3 of the Premiership Rugby Shield.