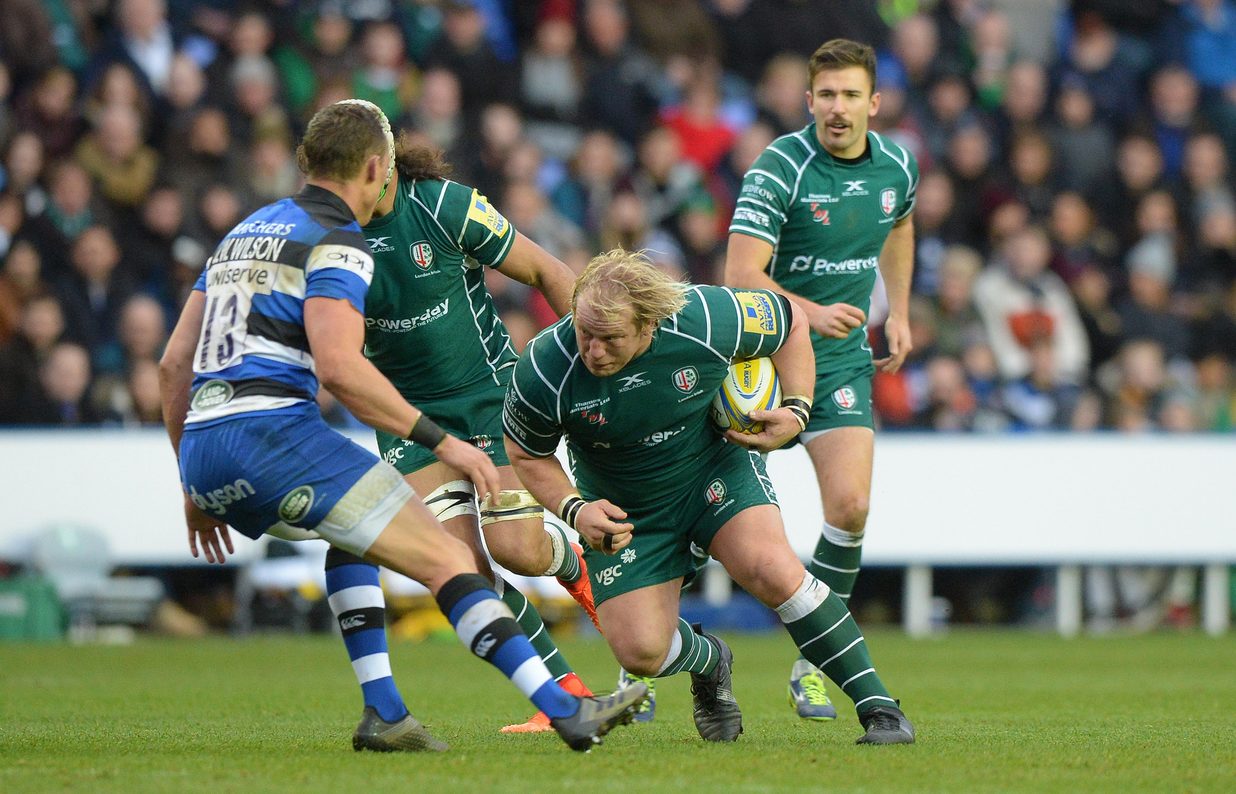 Petrus Du Plessis may have won it all and made friends for life during his colourful time at Saracens, but the experienced campaigner says friendships will be set aside when he takes to the field against his former club in the Aviva Premiership this Sunday (kick-off 3pm).

Du Plessis lifted the European Champions Cup twice and the Premiership title on three occasions, his medal cabinet taking pride of place in his St Albans home. However, this Sunday the big man is keen for his side to make a statement against the perennial title contenders.

“I enjoyed my time at Saracens and I have friends for life, but when I pull on the green jersey this weekend I’ll be focussed on my role and I’ll be doing everything I can to help Irish to victory,” said Du Plessis.

“After the game it will be good to catch up with my old teammates and have a laugh with them. Equally, I have already made friends for life during my time at London Irish.”

A Saracens side littered with England talents including Owen Farrell and Maro Itoje make the trip to the Madejski, looking to secure a home Premiership semi-final.

“Saracens have a lot of big names in their side, but it will be a good challenge for us and we have players that aspire to one day pull on the England jersey,” said the robust prop.

“As a squad we’ve prepared well and we’re ready for the challenge – we’ll throw our bodies into the collisions and enjoy the occasion.

“It’s important that we go out there and prove to our fans and the rest of the Premiership that we won’t be going through the motions, ensuring that we fight to the end.”

Tickets for the game are available from £23 for adults and £3 for juniors from www.lidirect.co.uk or 0118 968 1016. If you are a member of the Armed Forces, please email [email protected] with your MOD90 number for more information on the ticket offer and code.