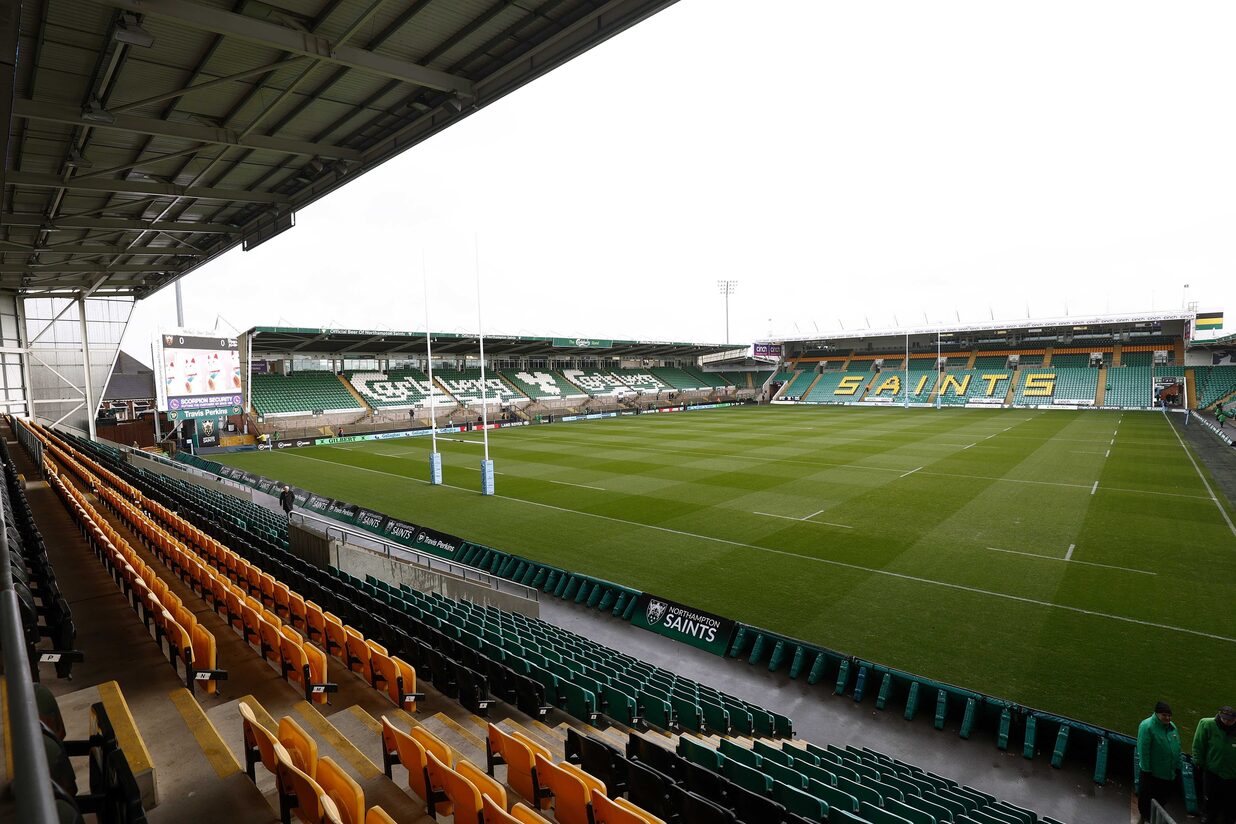 London Irish can confirm that the Club’s Gallagher Premiership Round 2 tie against Northampton Saints will now be played on Saturday 17th September, kicking-off at 2pm.

The game has been moved a day later as a result of Premiership Rugby’s decision taken today (9th September) to reschedule Northampton’s first league game against Sale Sharks.

For any enquiries about tickets, please contact Northampton Saints’ ticket office via 01604 581000.