Rugby World Cup Round Up: The Opening Weekend 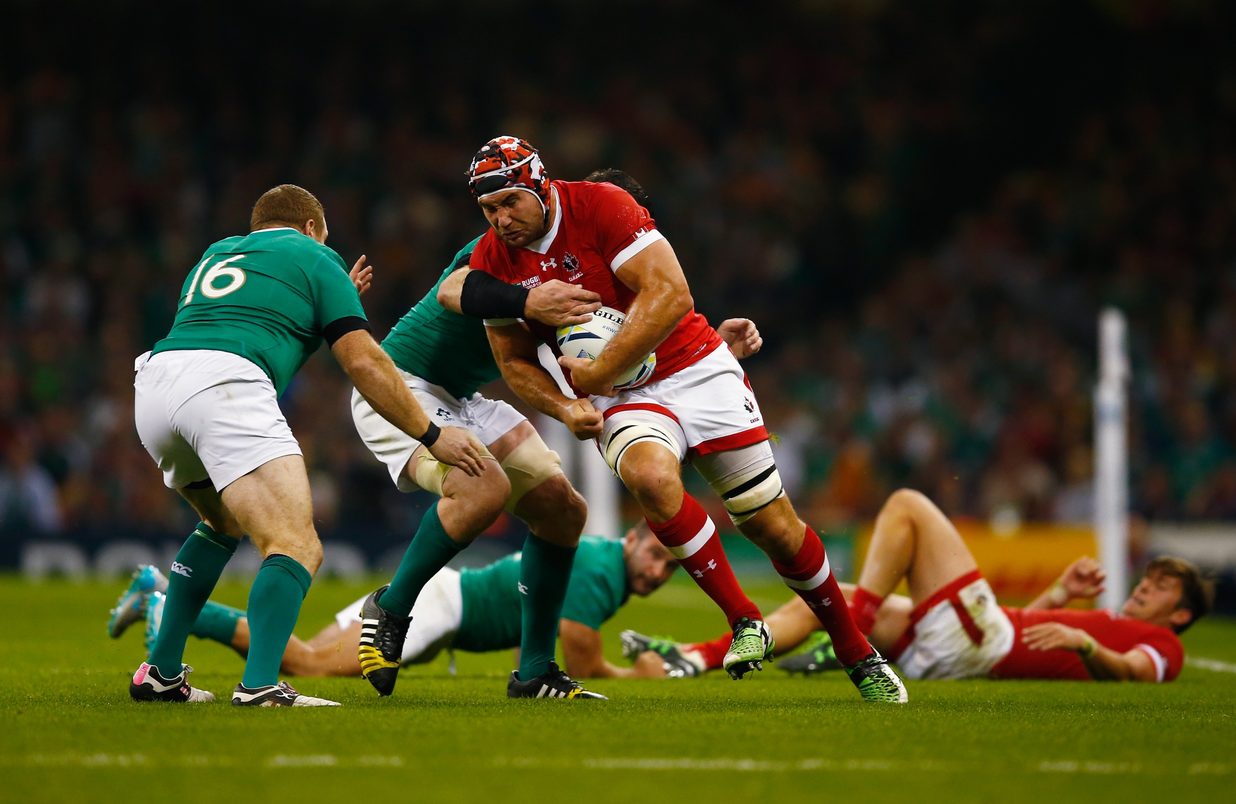 This weekend saw the start of the 2015 Rugby World Cup. In an action packed weekend, three London Irish players were in action.

First up was Halani Aulika who started for Tonga in their Pool C clash versus Georgia at Kingsholm.

In a tightly contested, physical encounter it was Georgia who edged a historic win, with a final score of 10 - 17.

Aulika put in a typically industrious performance, with strong carries, big hits and ranking in the top five performers for turnovers in his own half.

The second Exile in action was Jebb Sinclair who came off the bench for Canada in their defeat at the hands of Ireland at the Millennium Stadium.

Sinclair made a real impact when he came on after 48 minutes. Sinclair made his mark minutes after entering the fray with a big, try saving hit on Rory Best metres from his own line.

Sinclair was almost on the score sheet soon after, racing away to touch down for the Canadians only for referee, Glen Jackson, to bring play back.

The final London Irish player on display over the opening weekend was Samoa captain, Ofisa Treviranus. Samoa faced USA in their Pool B match at the Brighton  Community Stadium.

In a fast paced affair it was Samoa who came out on top with a 25 - 16 win. Treviranus led from the front throughout with his typical barnstorming runs and was reward for his endeavours on the 46 minutes when he crashed over for the Samoan's second try of the game.

New London Irish signing Sean Maitland has been named on the bench for Scotland's opening game on Wednseday 23 September versus Japan at Kingsholm.