Rugby festival a hit with kids 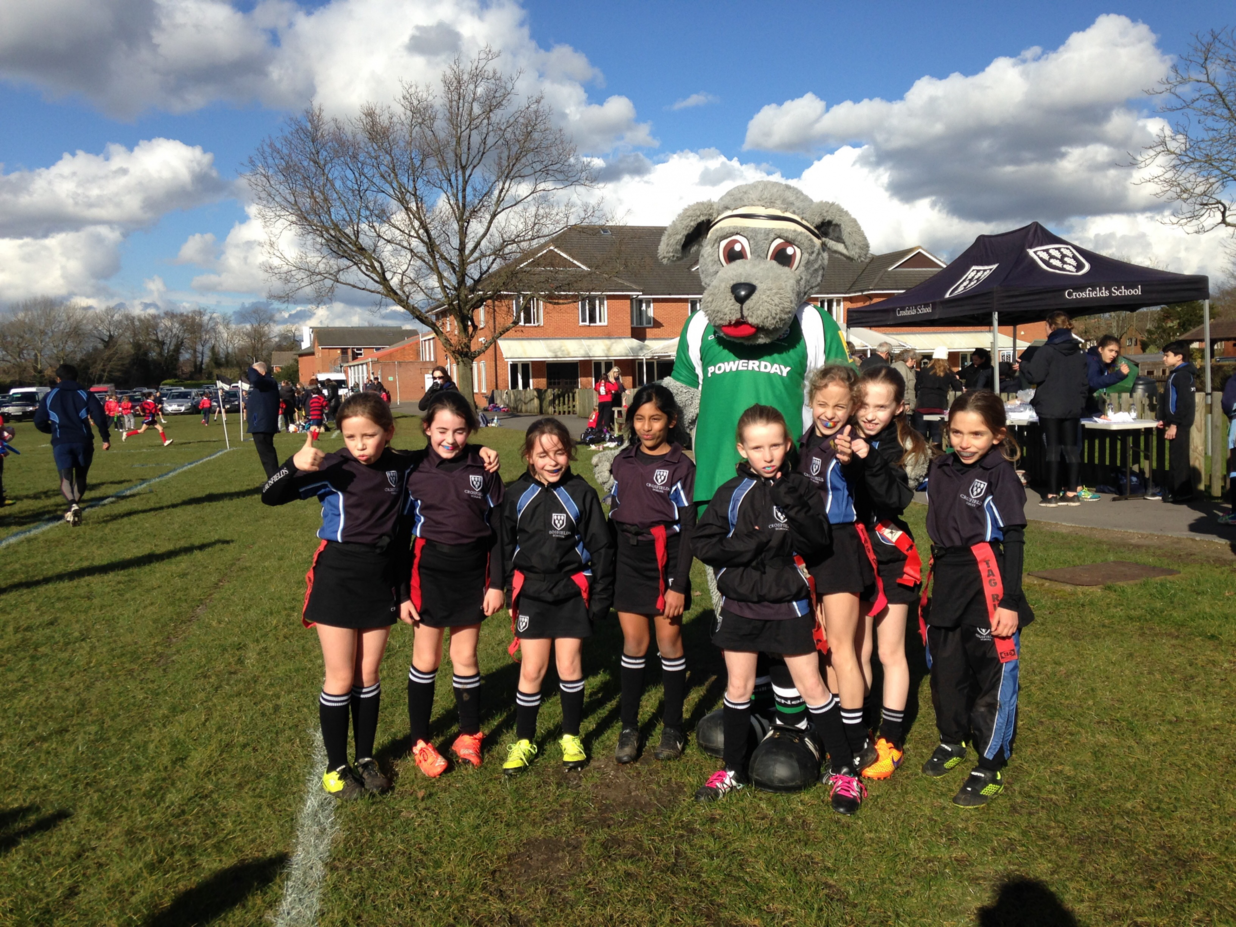 Crosfields School hosted a record number of 550 school children from across Berkshire in its tenth annual ‘tag rugby’ tournament, with London Irish continuing their support for the event.

Exiles centre Ross Neal, a former student of the Crosfields' Head Master attended the event, alongside the London Irish Community team, as under-8s and under-9s girls and boys teams took part in the round robin event.

The day proved to be a hit with the youngsters, who got the chance to meet London Irish mascot ‘Digger’ the Irish wolfhound.

Not only that, each child received a free ticket to the St Patrick’s Day Aviva Premiership clash with Gloucester Rugby at the Madejski Stadium on Sunday 20th March (kick-off 3pm).

Head of Community Andy Keast said: “It was a fantastic day at Crosfields School and it was clear to see that all of the children thoroughly enjoyed themselves."

“We are proud to be supporting this event and are looking forward to continuing our close relationships with schools across the region."

“There was some exciting rugby being played by the children, who displayed some great handling skills and tagging techniques.”