Rounds 19 and 20 of Gallagher Premiership announced 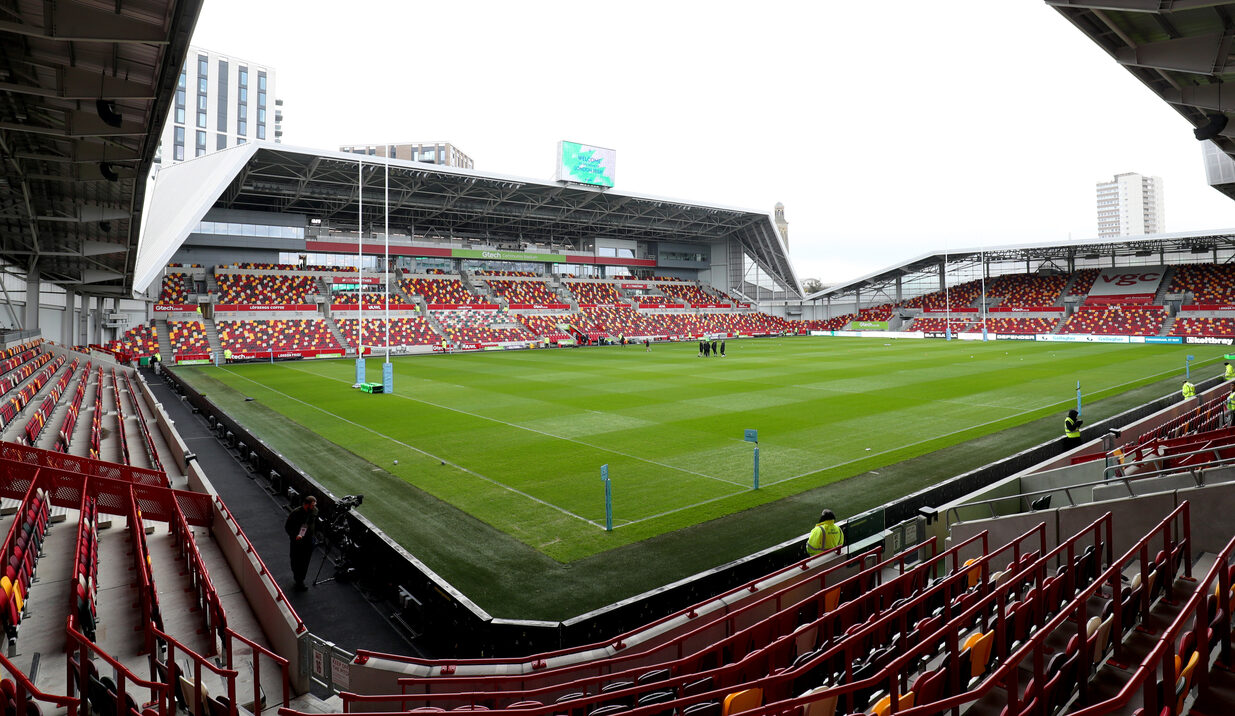 On Sunday 5th March 2023, London Irish visit the North-East for a trip to Newcastle Falcons in the nineteenth weekend of league action, kicking-off at 3pm and being streamed on PRTV live from Kingston Park.

Irish earned an important victory over Falcons earlier on this month, and will hope to match the form of last season that saw the West Londoners take a first league double against Newcastle in 11 seasons.

The following week sees the Exiles return home to the Gtech Community Stadium in Round 20, welcoming Alex Sanderson's Sale Sharks for the return fixture on Sunday 12th March 2023.

The game kicks-off at 1pm and will also be streamed live on PRTV.

Ticket information for the aforementioned matches will be released in due course.