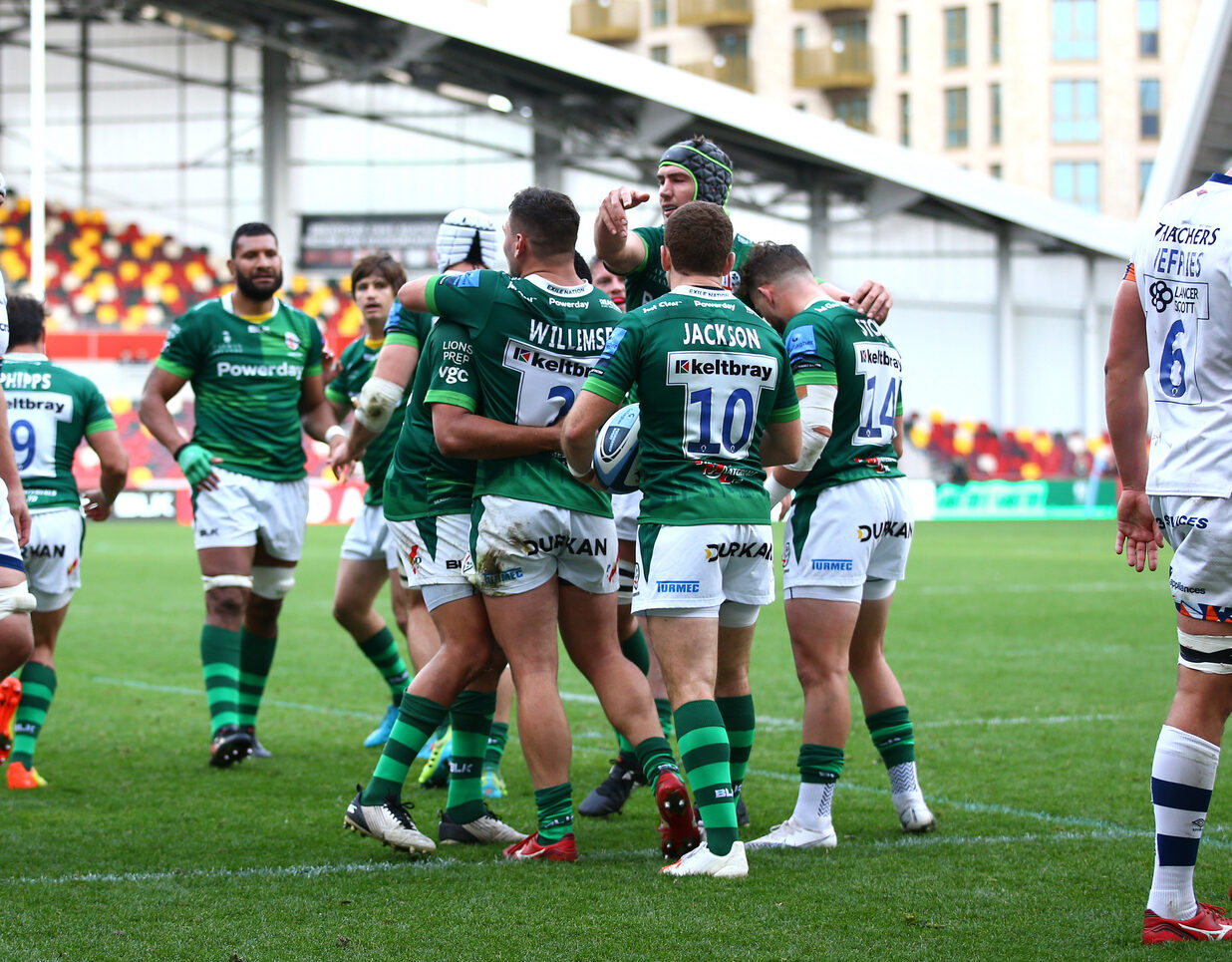 Fixtures for Rounds 18-20 in the 2021/22 Gallagher Premiership season have now been confirmed.

Irish will travel to Sale Sharks in Round 18 for a Friday night lights fixture on February 25th.

In Round 19, Worcester Warriors visit the Brentford Community Stadium, for a 3pm kick-off on Saturday 5th March.