Round 5 draw bittersweet for Curtis-Harris 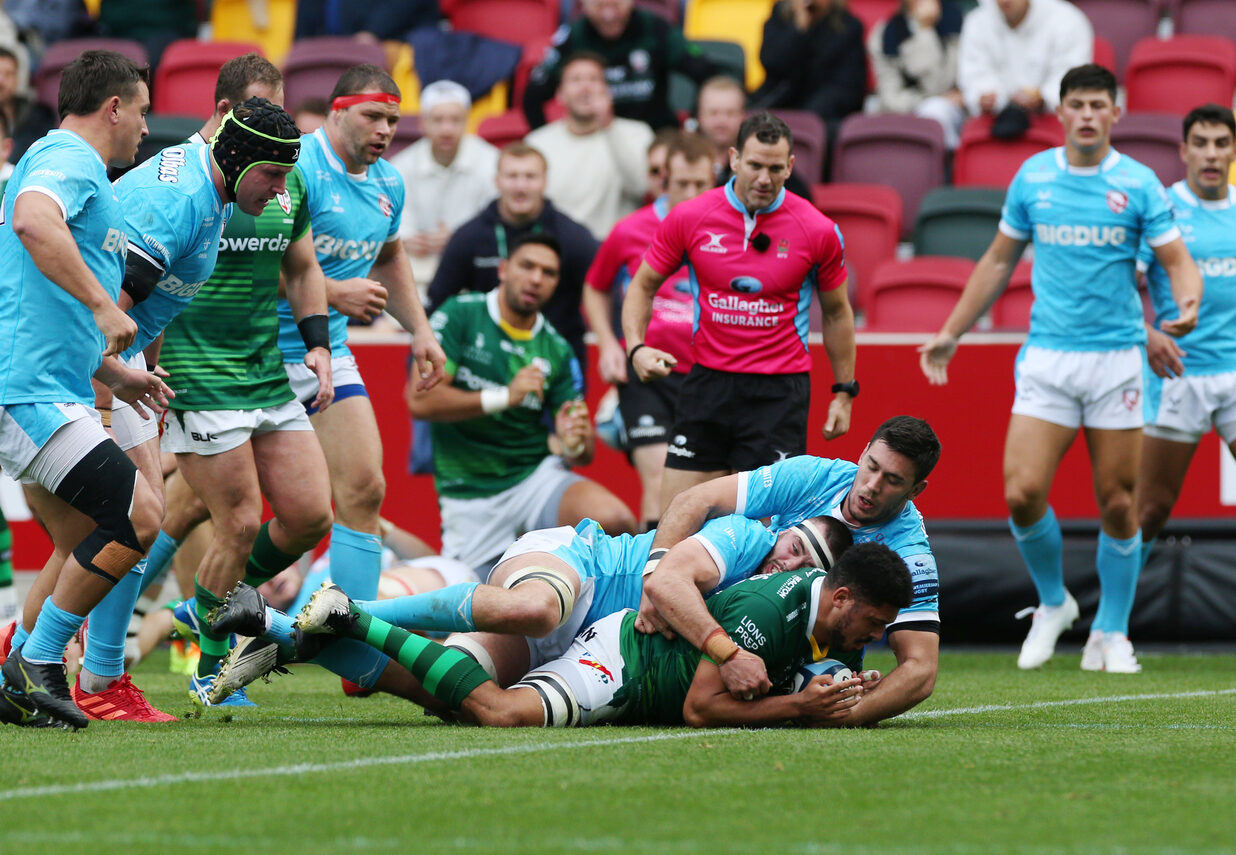 It was an impressive first outing of the season for Isaac Curtis-Harris against Gloucester Rugby on Sunday.

The flanker scored his first try for the Club in an enthralling 25-25 draw at the Brentford Community Stadium. Despite Isaac’s first try, Irish couldn’t quite grab the win and had to settle for a draw and two points, leaving Curtis-Harris feeling like it was a missed opportunity.

“I was happy with my try and happy to be involved. We didn’t get the result we wanted, so it’s a bittersweet moment for me right now” said Curtis-Harris.

“For the most part, we were in control. We let the game go a bit in the middle and shot ourselves in the foot. There are positives to take away from the game, but we just couldn’t get the win.”

Irish are still searching for their first win of the season, despite coming within touching distance on several occasions, and Curtis-Harris is confident that the squad are heading in the right direction.

“You can see it in training, the messages after the game, the way we speak to each other, we want that first win. We are confident as a group.

“We keep getting so close to winning, we are literally and inch or two from getting our first win. It didn’t work against Gloucester, but we are chomping at the bit to get another opportunity.”

Curtis-Harris has only played at the Brentford Community Stadium once, so the excitement of another outing hadn’t worn off when recording this interview shortly after full-time.

“It’s unbelievable to run out at the Brentford Community Stadium. I’ve only played there once, and that was last season with a restricted crowd” he explained.

“To have everyone there, non-stop noise throughout the game, was unbelievable. One good thing about the games being so close is that there is constant noise and cheering from the supporters. No one is leaving early from our home games, that’s for sure.”

Click here to get tickets for the Bristol Bears match!