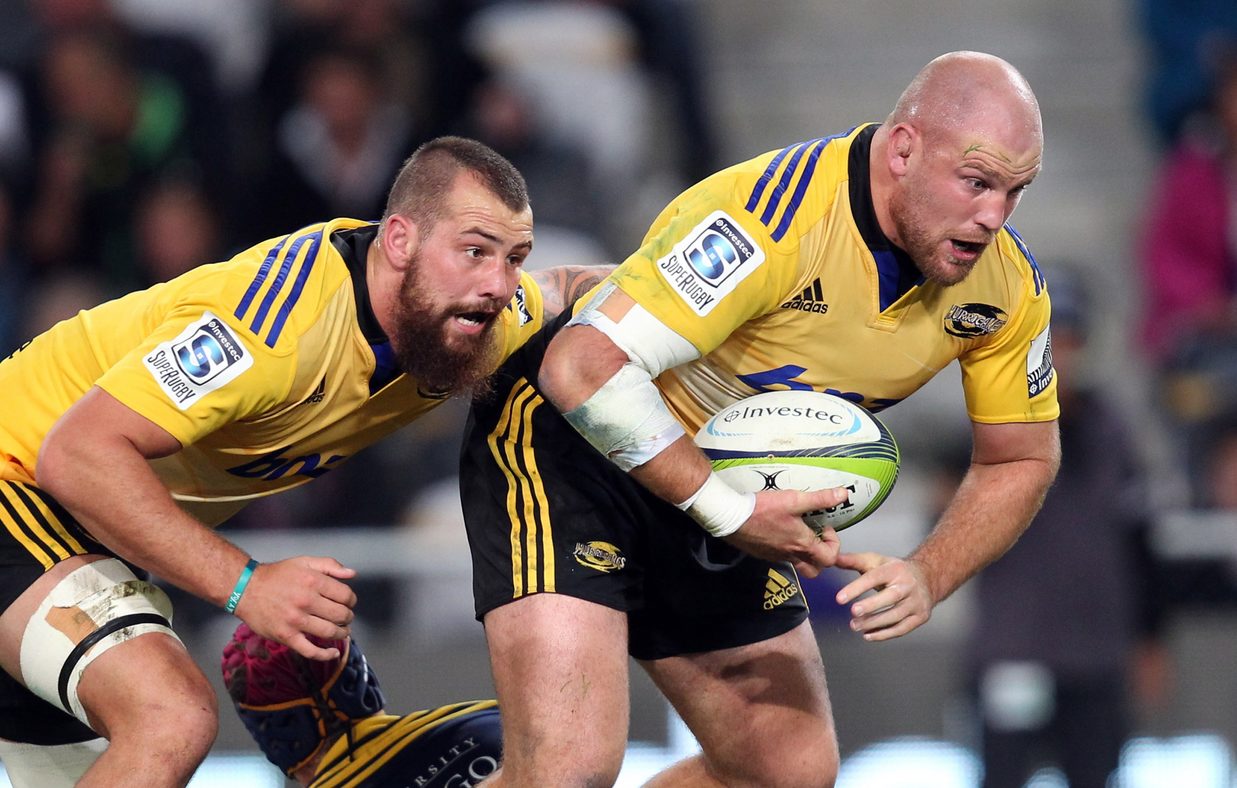 Round 18 of the Super Rugby see’s three new London Irish signings in action and two of them going toe-to-toe.

The table topping Hurricanes face a trip to the fourth placed Chiefs on Saturday 13 June.

The match pits World Cup Winner Ben Franks against his future Exiles team mate, Matt Symons, as well as next season’s Head Coach Tom Coventry, currently of the Chiefs, up against new London Irish Assistant coach Clark Laidlaw with both teams having already securing places in the play-offs.

Elsewhere, Brendan McKibbin is named on the bench for defending champions the Waratahs who welcome the Reds. The Waratahs go into the game second in the table and looking to secure a home semi-final.

London Irish look forward to welcoming all new players and coaching staff to the #LIFamily for the 2015/16 season.