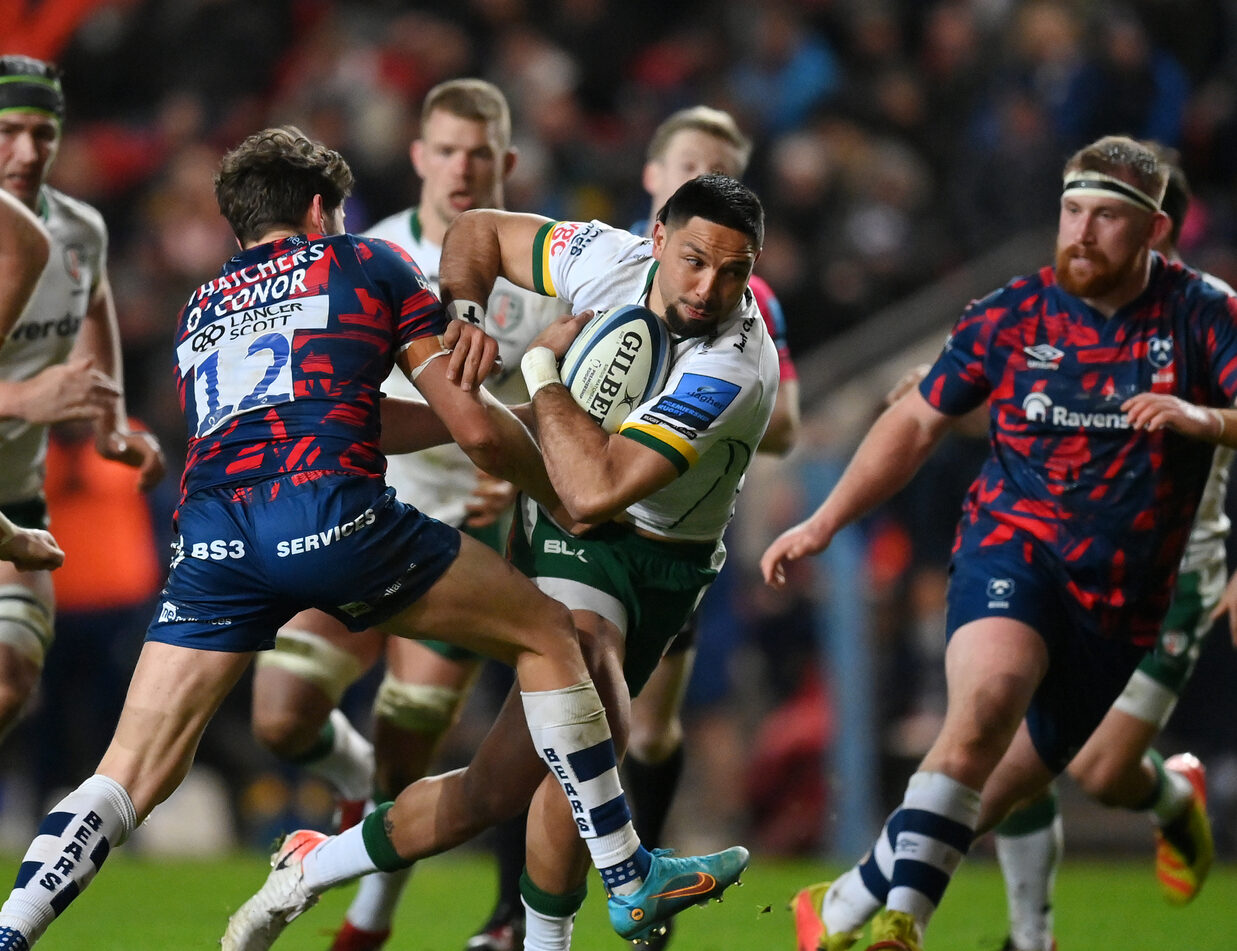 Curtis Rona is expecting another ding-dong London derby when Saracens head to the Brentford Community Stadium on Saturday afternoon.

The Australian centre, who played a pivotal role from the bench in last Friday’s second half blitz of Bristol Bears at Ashton Gate, is champing at the bit to return to the BCS this weekend, as second placed Saracens make the short trip across the capital.

“Every game is so important in this division,” said Rona.

“We just need to find a level of consistency that can elevate us to where we want to be - to keep climbing that ladder.

“This is an important game this weekend, we know that.”

He added: “We’ve just got to keep trusting the process, doing what we do best, and give the best performance we can on Saturday afternoon.

“We know what we need to do as a team to get the result we all want - we’ll need to be on the money against a very strong Saracens team.”

Irish currently occupy eighth spot in the Gallagher Premiership after 16 rounds, but sit just three points outside the top four - and Rona is in determined mood as the business end of the season approaches.

“It’s an exciting time for everyone at London Irish at the moment,” he said.

“We’re really enjoying our rugby - we’ve come a long way in a short space of time.

“We’re still a work in progress but we’re moving in the right direction.”

Rona’s centre partnership with Benhard van Rensburg has been key in Irish’s fine season to date - and the Aussie admits he relishes lining up alongside his good friend and team-mate.

“I get along great with Benhard,” he said.

“We’ve got a good relationship off the pitch, as well as on it. That’s important for a centre partnership.

“He’s been brilliant for us. He’s fitted in straight away and his performances keep going from strength-to-strength.”