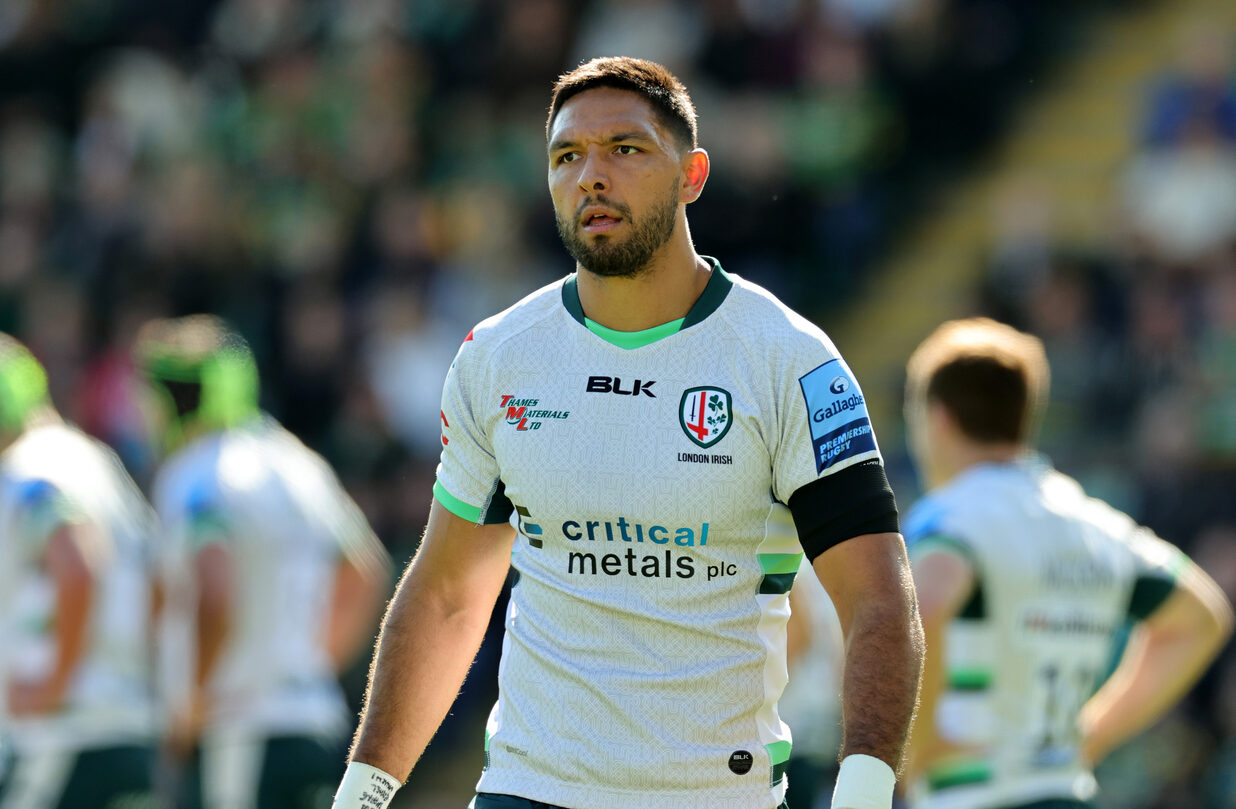 Curtis Rona is set to leave London Irish with immediate effect to pursue a playing opportunity in Japan.

Rona, who made 77 appearances and scored 16 tries for the Exiles, has made the decision to leave after initially joining the Club in preparation for the 2019/20 campaign.

“Thank you to the supporters and everyone at London Irish for making me feel so welcome at the Club from the first day that I arrived,” said Rona.

“I want to thank the players, staff and coaches for everything that they have done for me, and I wish London Irish nothing but the best for the future.”

Director of Rugby Declan Kidney added: “We are disappointed to see Curtis go. We wish him and his family well on their next adventure and thank him for his efforts in the London Irish shirt.”