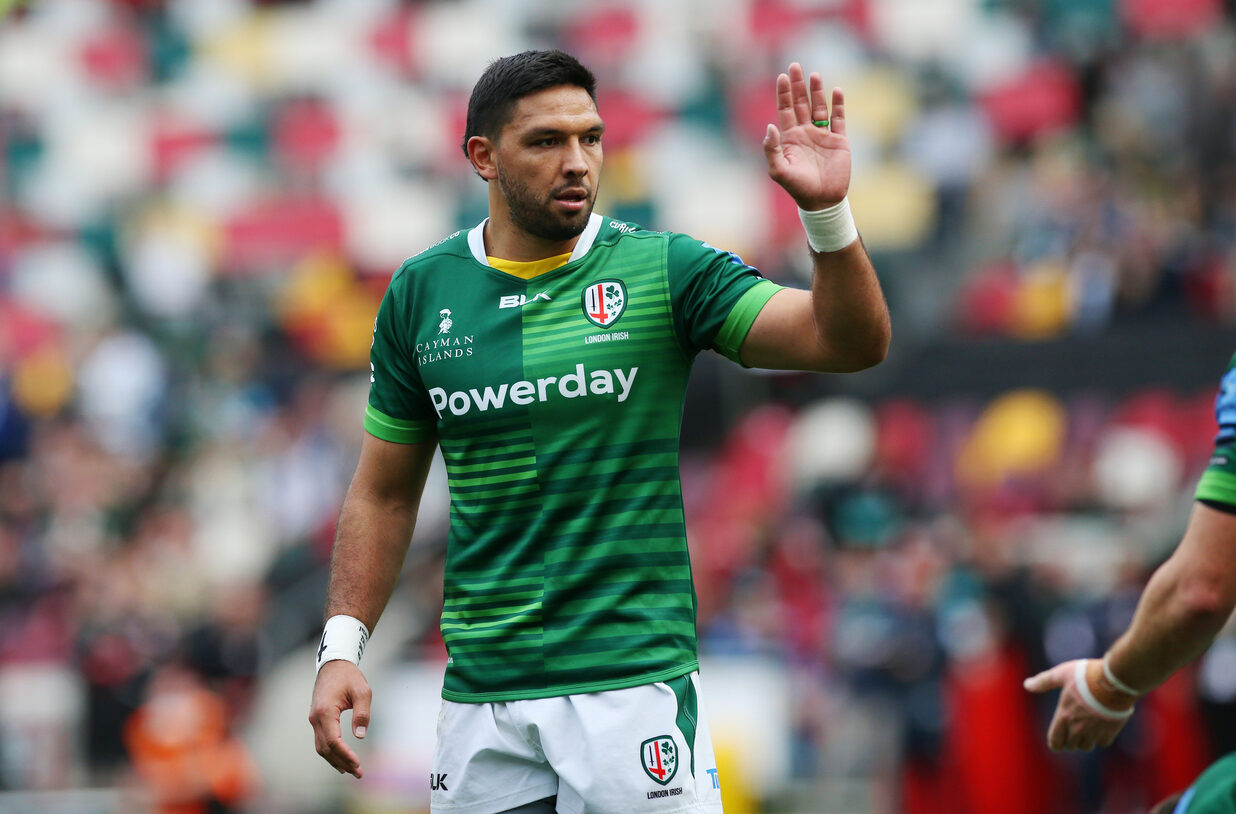 Curtis Rona is looking forward to making the short trip to The Stoop on Saturday to take on Harlequins in Round 9 of the Gallagher Premiership (kick-off 3pm).

Irish head into the contest following back-to-back bonus point wins in the Premiership Rugby Cup and Rona believes that the cup fixtures could prove beneficial for the Exiles in their return to league action.

“Even though it’s a different competition, it’s a good opportunity for some players to get valuable game time,” he said.

“It’s good for our squad to have competitions for places and it pushes you to keep performing. It doesn’t matter who you play or what competition you play in, it’s going to be a tough outing. That’s something I found out when I first arrived in England.”

This weekend’s hosts are the current Gallagher Premiership champions and a dangerous attacking outfit, a big test for the Irish squad.

“We know that we can’t switch off this weekend. We can’t afford to leak points because when they are on fire, they are hard to stop. They are a momentum team with a lot of star quality throughout the team.

“We need to focus on ourselves, on our systems, on our defence, and then hopefully it will all fit into place.”

Geographically, London Irish’s training ground is just under six miles from Saturday’s venue – The Stoop. For Rona, the local aspect adds an extra bit of excitement to the fixture.

“Obviously, we are neighbours. Every time we play them, there is normally a bumper crowd that are very vocal, and we expect the same this weekend. Normally the matches between London Irish and Harlequins are exciting ones.”

Although the Exiles sit just three points off the top four, they currently occupy 9th place in the Gallagher Premiership table, something that frustrates the Australia international.

“It’s frustrating when you look at the league table, we know our performances can be better. We know we can be finishing off some of these games and picking up more points.

“A positive is that we know we can go toe-to-toe with anyone in the league and that we are building a team that can start to move up the table.”