ROGERSON: WE WERE BELOW OUR STANDARDS 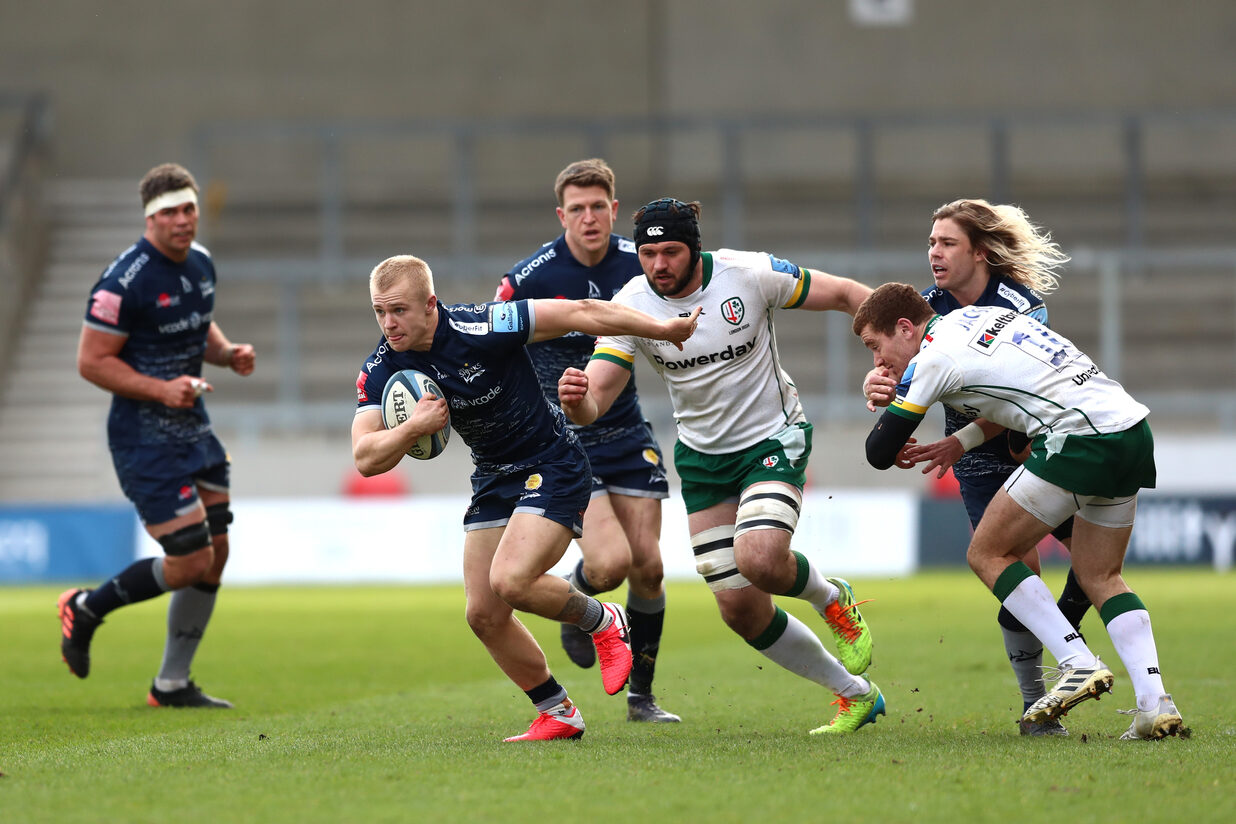 Matt Rogerson was honest enough to admit London Irish were well below the standards they expect of themselves in Sunday’s defeat to Sale Sharks.

The Exiles were heavily beaten at the AJ Bell Stadium, on an afternoon to forget for Declan Kidney’s side.

“Individually and collectively we fell below the standards we expect of ourselves.

“We’re capable of much more.

“We showed the fight that we’ve shown for most of the season towards the end of the game, but we didn’t start the game well enough.

“We were on the back foot, conceding too many points.”

Irish have an opportunity to respond when Bath Rugby visit the Brentford Community Stadium in Round 15 on Saturday afternoon - and Rogerson is determined to bounce back.

“The beauty of this league is that we’ve got another opportunity in five days’ time to put the wrongs of this defeat to right” he said.

“It’s a short turnaround, but we know what we need to do to improve - and we’ll look to bounce back against Bath on Saturday now.”