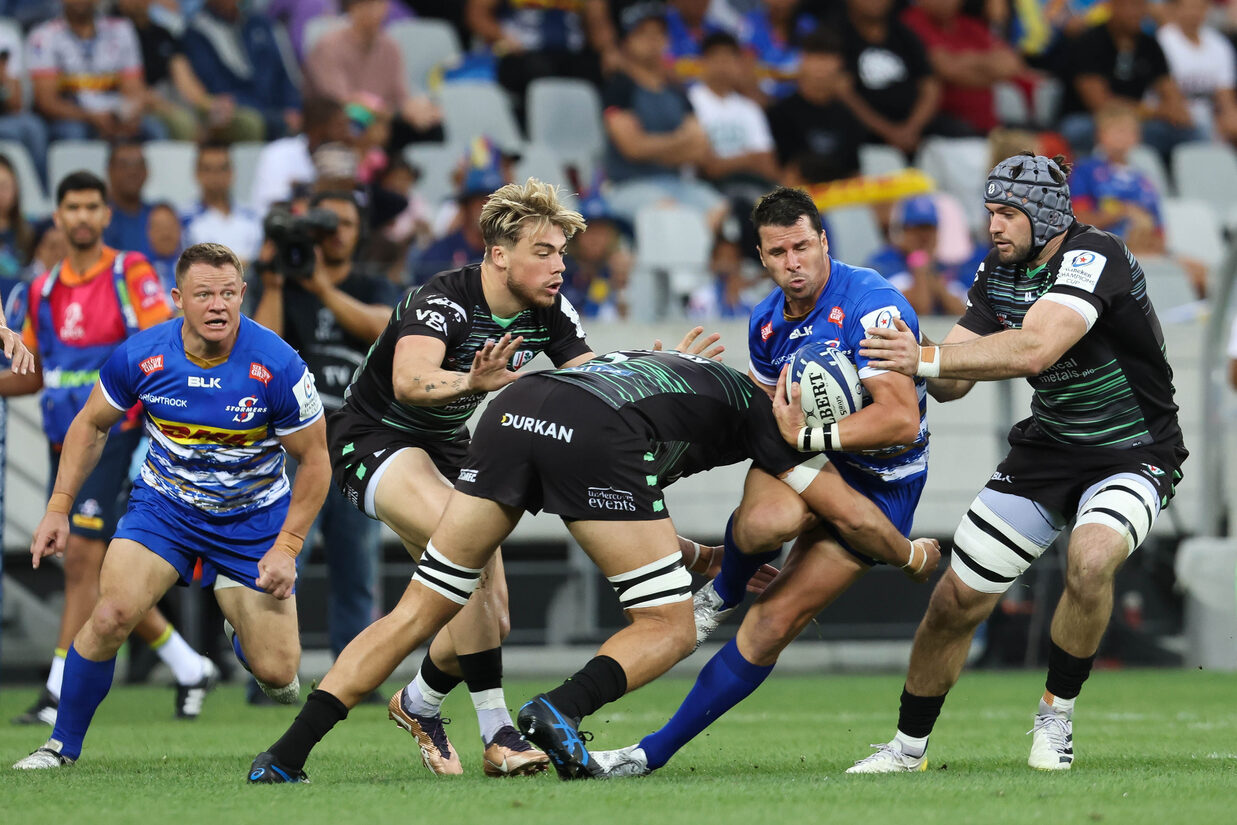 Following on from defeat in Cape Town, London Irish captain Matt Rogerson has outlined his pride in his side meeting the physicality of DHL Stormers in the second round of the Heineken Champions Cup.

The Exiles trailed their South African opposition by 10 points at the interval, seeing out large portions of the opening forty without the ball against the reigning United Rugby Championship winners.

Whilst the scoreline would soon extend after resumption of the game in the favour of Stormers, Irish would perform “valiantly” according to Rogerson, with a late attacking onslaught asking questions of their hosts.

Rogerson praised the work ethic of his touring squad in the midst of a bruising encounter against John Dobson’s men.

“There was a lot of good stuff in there,” the skipper commented.

“In the first half, I think we defended pretty valiantly and to go in with the score 10-0 at half-time with around 30% possession, we had to defend an awful lot.

“We worked really hard to keep ourselves in the game and we had a few chances at the end that we left out there, which could have made it a different result.” 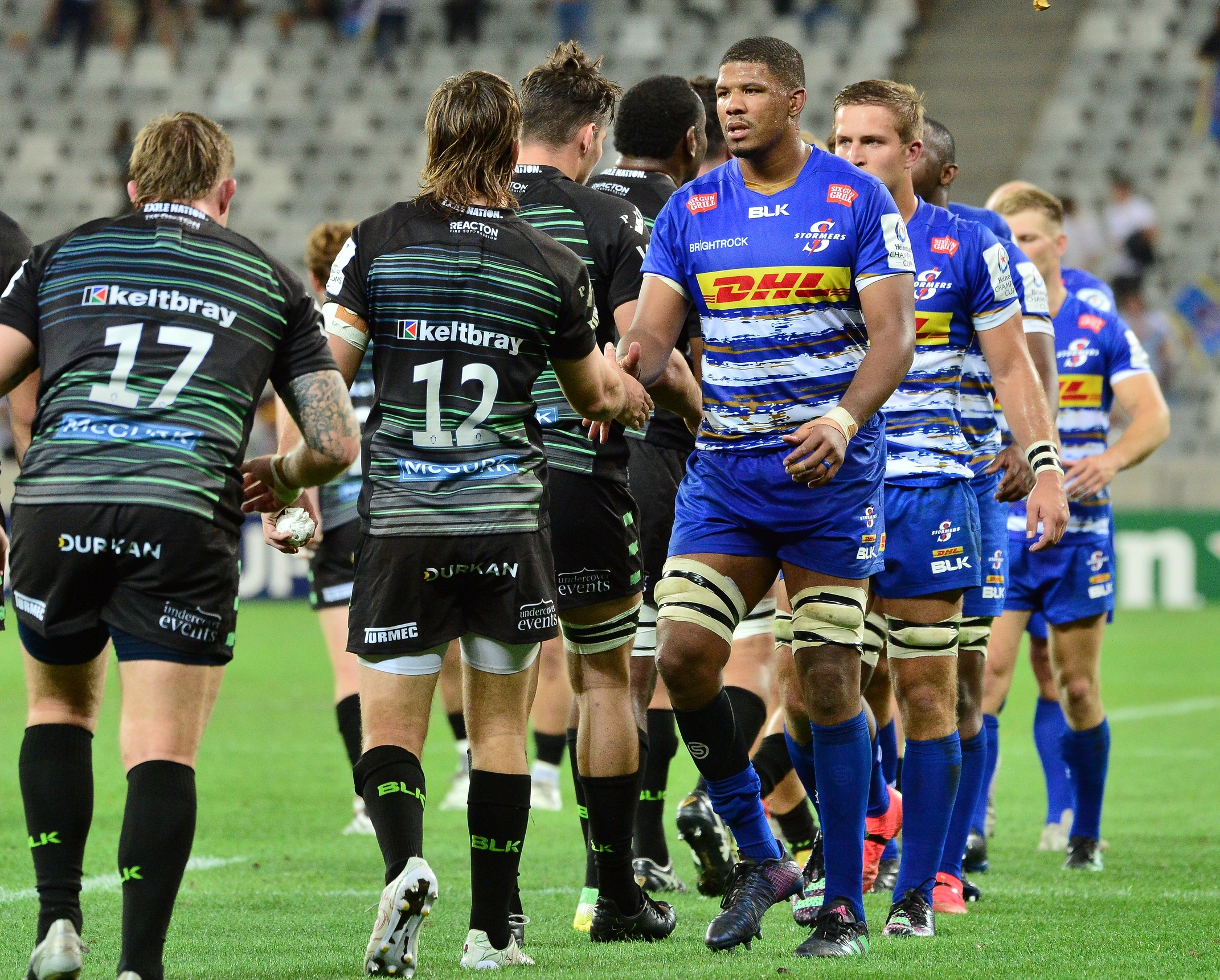 Meeting the brutish nature of Stormers would be a primary concern of most opposing sides, and the recent Club centurion underscored the performance of the team in key areas.

Irish maintained their excellent domestic tackling percentage into Europe and completed 90% of their attempts, as well as a 100% return from their rucks and mauls.

“Coming over to South Africa to face a side like Stormers, we expect a physical contest – especially up front, the scrum and in the maul, they’re a great mauling team.

“We knew we had to up our level there, and for large parts of the game, I think we matched Stormers.

“But still, we’re really disappointed to come up short.”

The mentality of Declan Kidney’s men was to be admired, crossing four times in the second half despite two of those being ruled out, but taking such opportunities will prove to be the difference going forward.

Rogerson concluded: “In this team, we are a group that say we will never give up.

“You can see how we fought right to the end there, and as I say, we put up a fight throughout the game.

“If we could have executed the chances that went begging there towards the end, it could have been a much more positive outcome.”