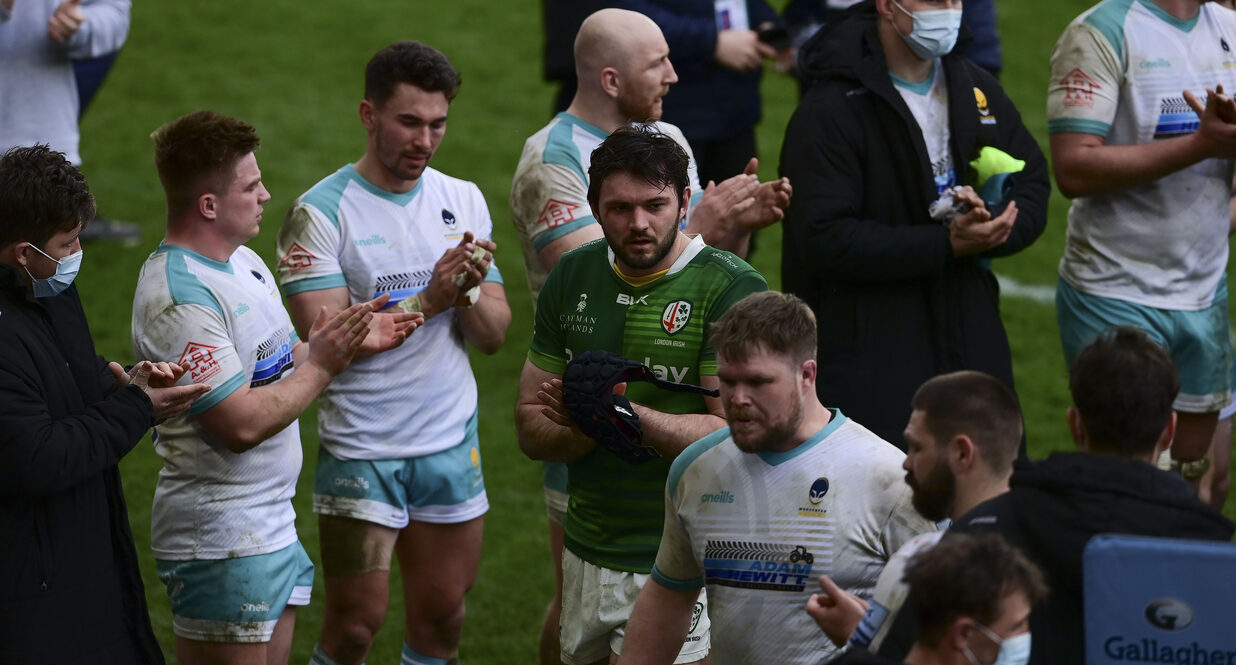 Back row Matt Rogerson expects the professionalism and the quality of players in the Gallagher Premiership to be higher than ever before following the announcement of the 2021/22 fixtures.

Rogerson, who spoke in the aftermath of the fixture launch, is expecting a tough start to the campaign.

“We have the same start that we had last season with a trip to Worcester Warriors, and that’s always tough going to Sixways,” said Rogerson.

“We have a point to prove after losing the first game of the season there last year.”

There are always a few fixtures that the London Irish supporters look out for, and Rogerson is excited at the prospect of those.

“The Christmas period games are always massive for us, especially when people can take time off work, get to games and support in full force. The home Bath fixture around New Year will be a special one, I’m really looking forward to that.

“The St Patrick’s Party fixture against Northampton in March will be a great occasion. Last year against Bath we unfortunately didn’t have supporters in the stands, which put a blip on the event itself.

“Although we enjoyed the game, it wasn’t the same without supporters there and having the stadium packed out. Northampton have some passionate fans, so we will need the Irish supporters to come out in numbers for that one!”

In what is sure to be a highly competitive campaign, Rogerson is adamant that there are no ‘easy games’ in the Premiership and the squad will have to be determined in their approach to matches.

“I think with every year, the league gets tougher. All you have to do is look at the squads at each club, the professionalism and the quality of the individual players to see that.

“There aren’t any games that you can go in to thinking ‘yes, this is a definite win’, you have to fight for every point and every win you get is massive.

“We can’t wait for that challenge, and we will look to get off to a good start against Worcester.”