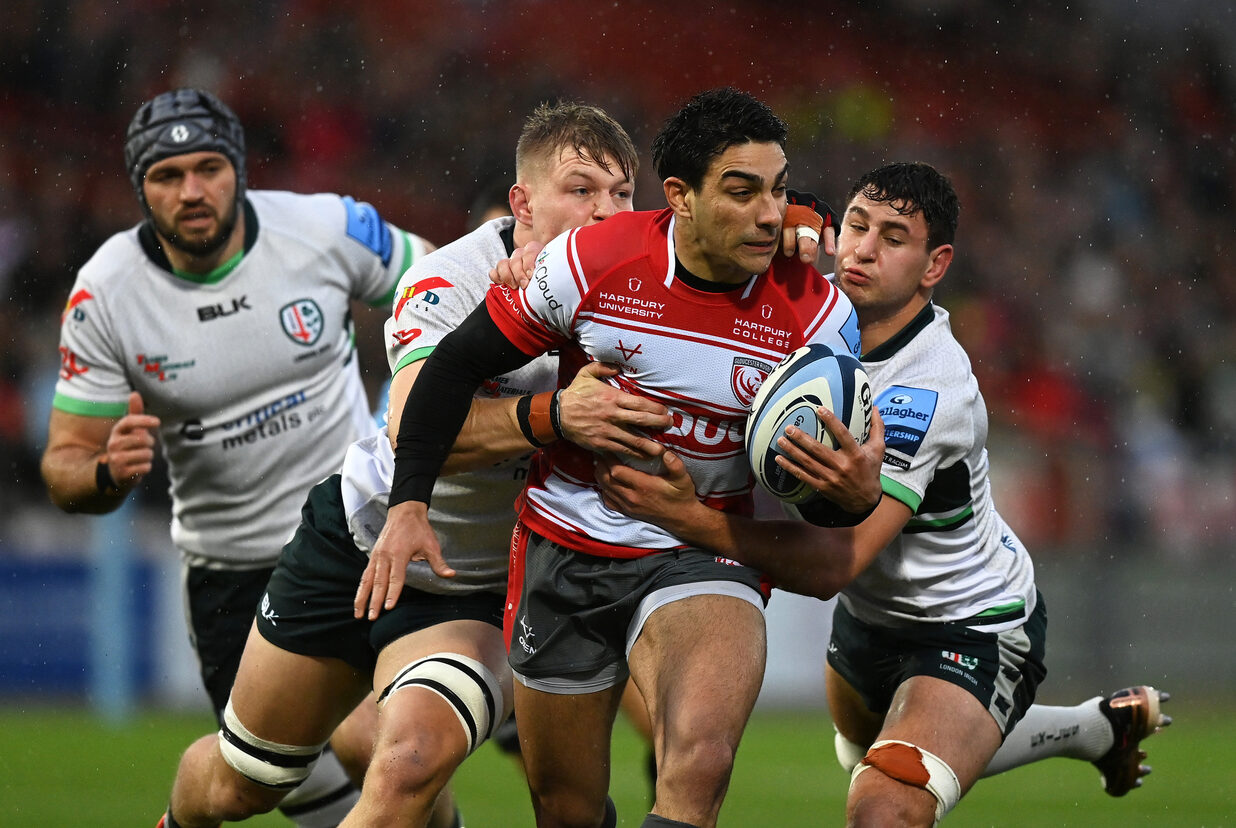 London Irish captain Matt Rogerson has cited that lapses of maintaining discipline cost his side on their travels to Gloucester Rugby in Round 14 of the Gallagher Premiership.

The Exiles walked away from the West Country with a losing bonus point after the match concluded 8-6 in favour of the Cherry and Whites, the lowest scoring game of Premiership rugby in 2022.

It could have been three more points that the west Londoners may have attained at Kingsholm, only for a converted penalty kick from Santiago Carreras snatching a victory in the game’s final action.

The Irish centurion expressed his disappointment in being unable to hold on to what would have only been a third ever league victory away to Gloucester in the Premiership era.

“It’s disappointing given that Gloucester was attacking around the halfway line with 14 men, and to give them a shot at goal,” the skipper voiced, with Gloucester down a man in the final 10 minutes due to a high Albert Tuisue tackle.

“I think it comes back to discipline, which I think was a feature of the game and especially in the first half.

“They had a lot of opportunities on our five-metre line from penalty kicking and mauling, the discipline was a theme in the game throughout.” 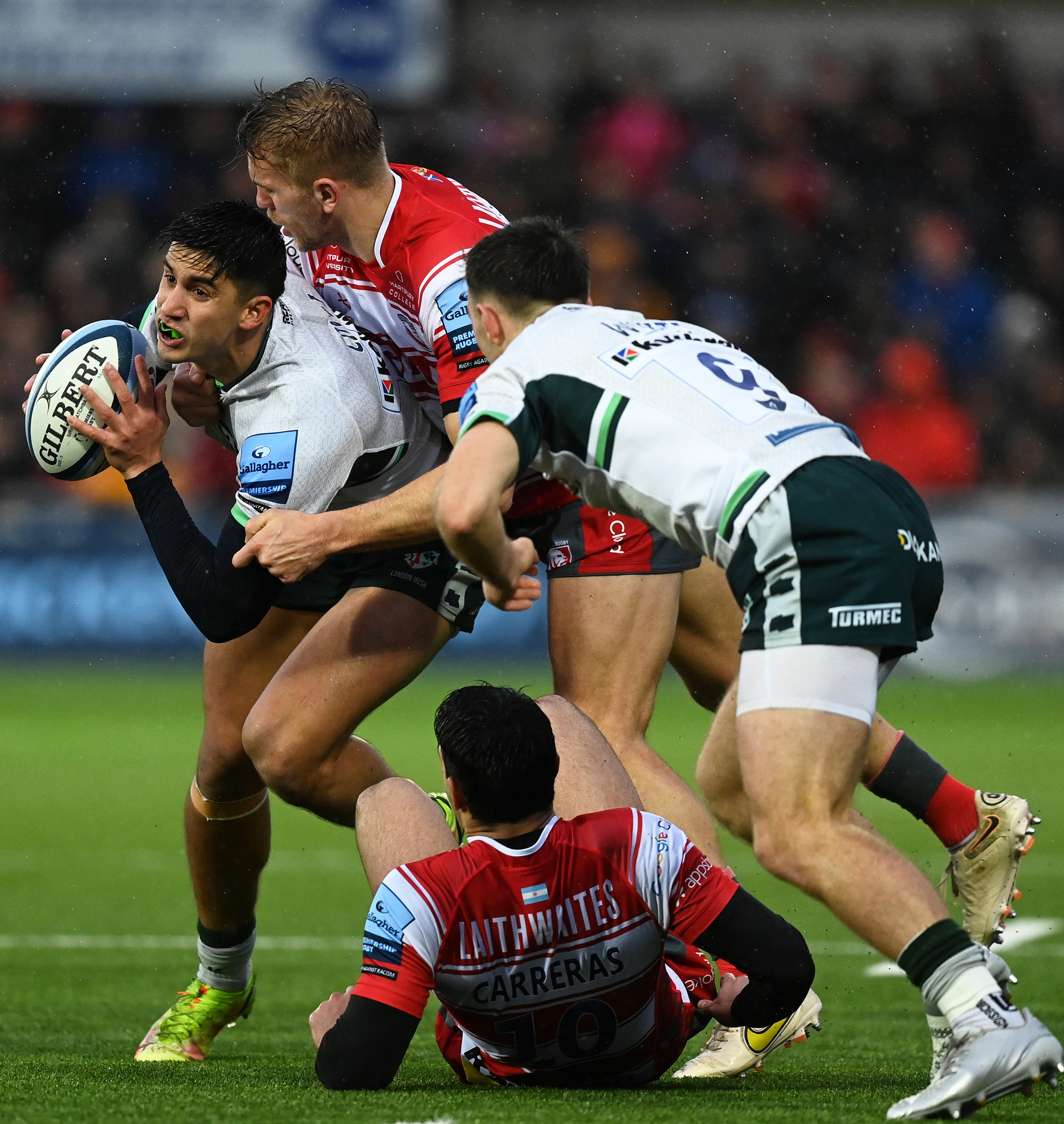 Rogerson’s side put up stout opposition without the ball, limiting an opposing side to a lowest points return in Irish’s 2022/23 season despite the defeat.

The Exiles 15 turnover wins outnumbered their hosts by four, whilst their tackling percentage of 96.55% was ranked one of the highest amongst teams that partook in Round 13.

“I think we defended really well, sometimes it’s not always the fancy stuff with ball in hand that will win you a game.

“We kept them out four, five, six times in that first half which kept us in the match, and then we had the penalty that took us ahead in those final five minutes.

“We felt as though we put ourselves in a position where we could have won the game, but it didn’t fall our way at the end.”

Alas, a win proved elusive for Irish as Carreras’ penalty ensured a run without three consecutive league wins for the Exiles remained intact since early 2020.

The captain was determined in his belief that his team remain on the right course as his team enter a new chapter in 2023.

“I think we are [still heading in the right direction], it’s the fact of how close these games are.

“It has been the story of our season so far, try to get it right with those two or three points but we don’t want to be that team that is the plucky loser and always be on the end of those results.

“It does show how fine the margins are in these games that come down to a simple penalty at the end and it could have gone the other way, and we could have ended it with a win.

“It has been the way things have gone this season, but we need to find a way to turn that around.”