Rogerson: ‘It’s bittersweet in the end’ 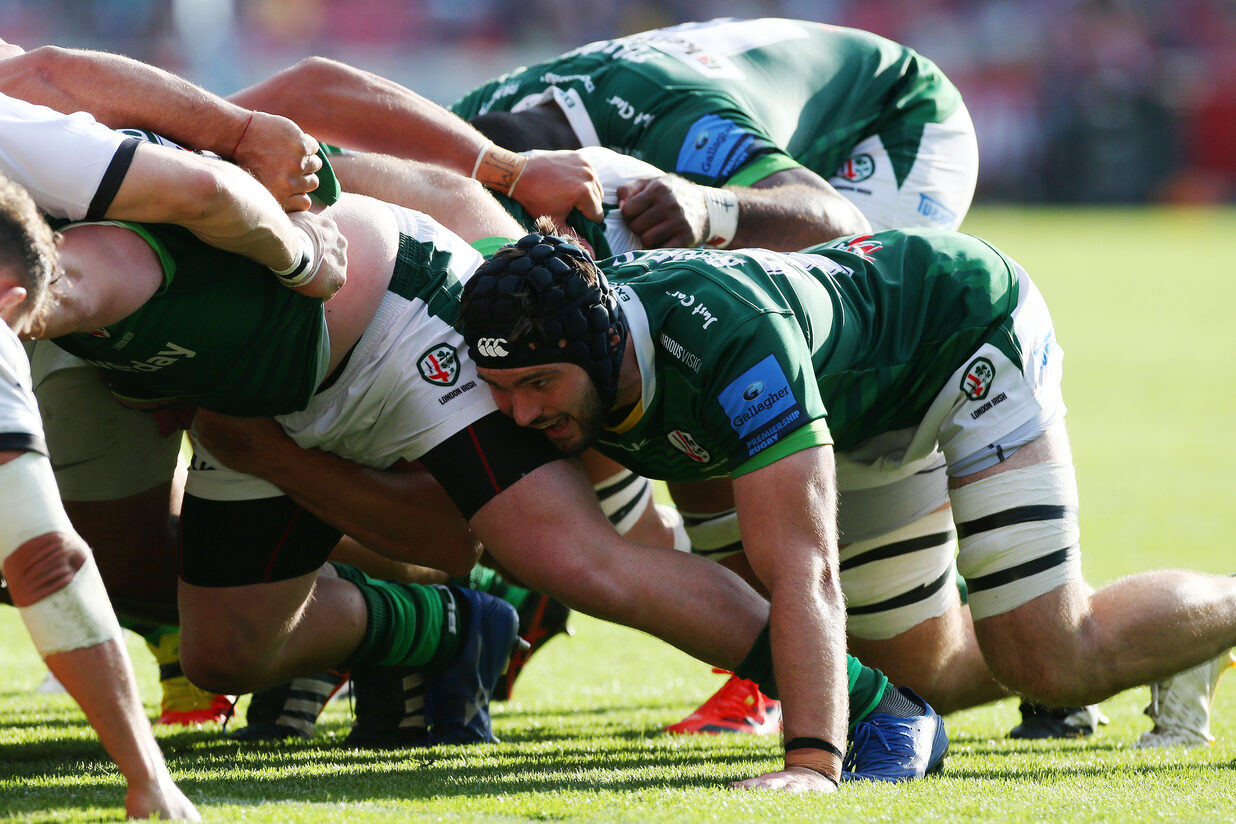 Skipper Matt Rogerson was left feeling ‘bittersweet’ at the full-time whistle on Sunday, despite London Irish coming back from the brink to draw 31-31 against Sale Sharks.

The Exiles looked to be down and out in the first half, trailing 31-14 at half-time at the Brentford Community Stadium.

But a sensational second half comeback saw Declan Kidney’s side draw level with moments to go – and they even had a chance to win it at the death, only for Paddy Jackson’s long-range penalty, from fully 57 metres, hitting the post and bouncing to safety!

“It was an incredible comeback, but naturally, tinged with a bit of regret at how we performed in the first half,” admitted Rogerson.

“That first half display was well below the standards we expect of ourselves. We didn’t put out much of a showing.

“We scored a couple of good tries, but defensively it just wasn’t good enough, we conceded far too many easy points.

“You can’t come out and even be slightly off it in this division, which we were in the first half. Teams, and good teams like Sale especially, will punish you.

“We need to learn our lessons and be on it from the first minute. We need to be better there.

“But in general, we’ve got to be happy with how we reacted after that – it was a gutsy response from the boys.”

He added: “It shows the desire we’ve got as a group, which is great, but equally we know we could’ve probably snatched it at the very end, so it’s bittersweet.

“I’m proud of the boys. I’m proud that we ground out a game that could easily have got away from us.

“It just goes to show the fight and commitment of this group for sticking at it when the chips were down.

“Grinding out three points on a hard day is satisfying in the end. Of course, we wanted a win, but to get a draw – from the position we found ourselves in at half-time – speaks volumes of the group of men we’ve got in this squad.”

Rogerson credited the bench for the role they played in the comeback, commenting: “The replacements made such a difference.

“The whole bench made a great impact – we’ve got a plethora of players who can make a difference when called upon and that showed yesterday.”

Rogerson saved his final words for the London Irish faithful, adding: “It was amazing to have the fans back.

“We heard them in full voice throughout the game – it’s been a while since we’ve heard that.

“It really drove us on. Their energy transferred to us on the pitch when we needed it most.”