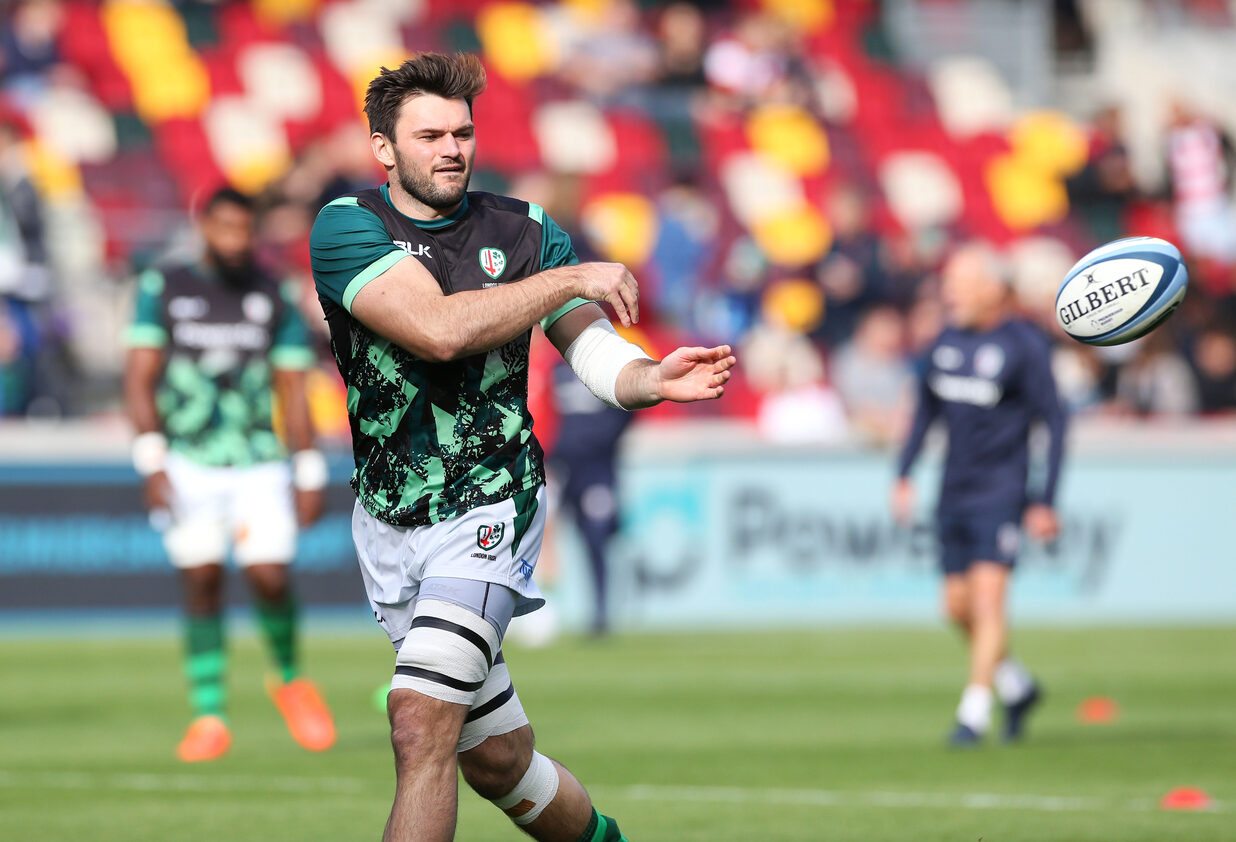 Captain Matt Rogerson is expecting another tough test when the Exiles head to Wasps on Boxing Day, admitting that there are ‘no easy games in the Premiership'.

The back row reflected on a weekend that saw the Exiles’ last fixture against Brive postponed, before looking towards the Round 11 clash in Coventry.

“I think there are positives and negatives to not playing a game over the past weekend," he said.

"Ideally, we want to be out there to carry on building the momentum from the recent results that we’ve had.

“To not play adds a little speed bump in that momentum, but it also gives us a chance to freshen up. It’s up to the squad that head to Wasps to pick up where we left off.

“We know that we must go out and put a performance in every single week, there are certainly no easy games in the Premiership.”

Standards are a crucial part of any successful Club and that is something that Rogerson is passionate about. He, alongside the other leadership group members, are working hard to maintain this throughout the core playing group.

“We are trying to drive standards everyday out on the training pitch," he said.

"At the end of the day, if, as a leadership group, we aren’t happy with how things are going or we feel standards are slipping, we pull people up on it.

“It’s the same with our own standards. If they are slipping, we would expect to be pulled up on it. It works both ways, and as a squad we are all about keeping each other accountable. The coaches do a good job on that, but it also has to be player-lead as well.”

This weekend’s opponents sit just two places below the Exiles in the Gallagher Premiership league table and Rogerson is predicting another physical battle with Lee Blackett’s side.

“Every time you play Wasps, you know it will be a physical contest. They will have a go at you from anywhere on the pitch, they are no afraid to play. They come at you hard in some key areas, and if you don’t control those areas, they can get you.

“They bring a lot of heat and intensity, so we have to match that and exceed that. We can’t afford to just soak up the pressure, we have to create some of our own.”