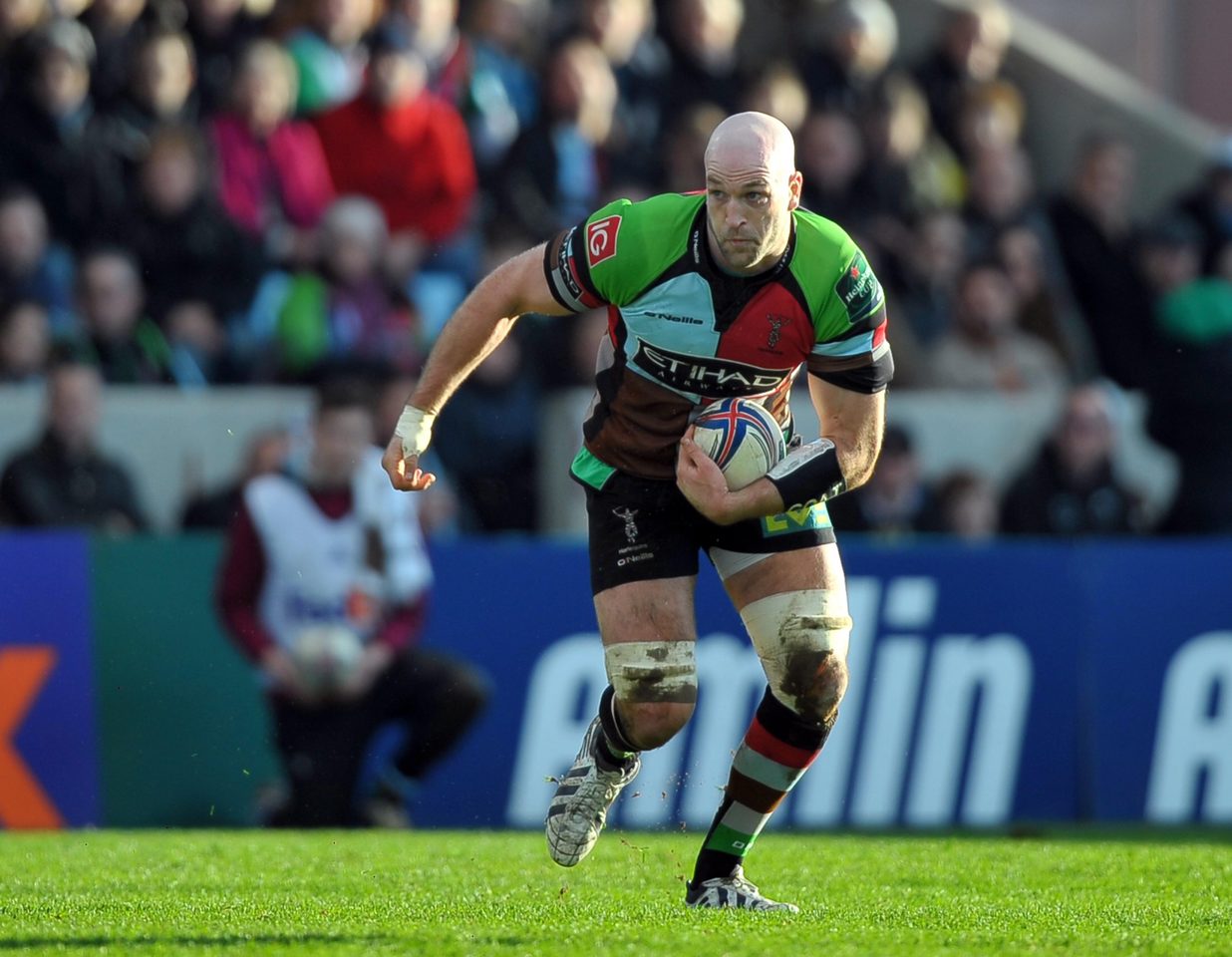 New signing George Robson has hit the ground running since joining London Irish last month.  Earlier this week he spoke to LITV about the rigorous pre-season training programme the squad is undertaking.

“What’s good from a playing point of view is that everything seems to have been thought out, we’re not doing anything that’s mindless, all the fitness work we’ve been doing is completely game related so as a player it’s easy to get your head around that and focus on what you’ve got to do.”

Robson’s years of experience shines through as he speaks about the ‘familiar faces’ of David Paice and Shane Geraghty, and with his invaluable previous experience of the Championship with Harlequins in 2005, he understands that this season will bring new challenges for London Irish but is confident that the team can build on the positivity in camp.

“I think the Championship is a very tough competition with a lot of teams who are very well drilled and some testing places to go and play but it is a challenge we are very much looking forward to.

“We’ve got a game plan that’s very clear for us and we can hopefully hit the ground running.”

Talking about his reasons behind joining London Irish, Robson honoured the young talent that is currently on display throughout the ranks.

“London Irish was a great decision  –  what’s really great for me at the moment is the young group of lads we’ve got here. We’ve got some cracking young guys keeping me going.”

Robson will begin his London Irish career on Saturday 13th August when he takes on his former club of nine seasons, Harlequins in a pre-season friendly at the Twickenham Stoop before London Irish’s Greene King IPA Championship campaign kicks off against Doncaster Knights on Saturday 3rd September.

Don’t miss out on the action – secure your place with a London Irish Membership by calling 0118 968 1016 or click here to buy online.

You can watch the full interview here.