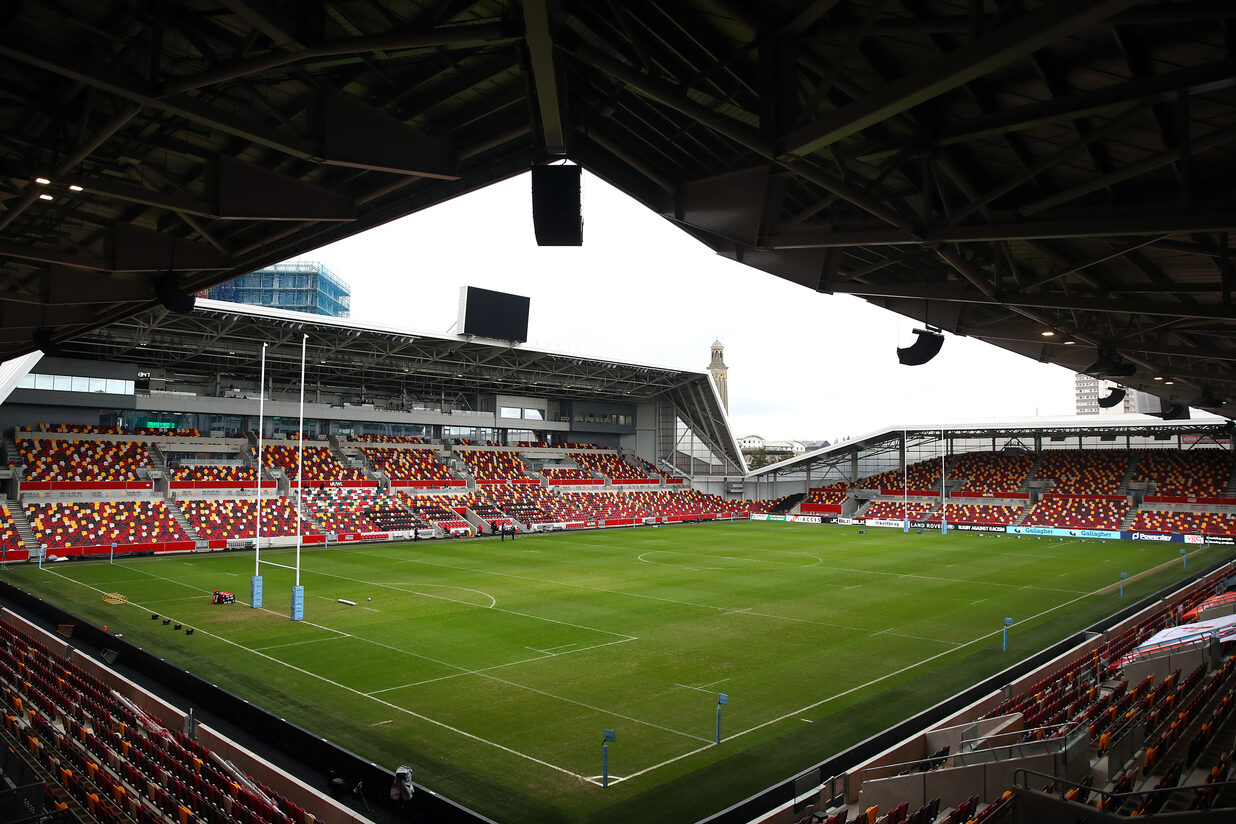 The RFU has today released the following statement in the wake of Motu Matu'u's dismissal against Exeter Chiefs on Saturday.

He was shown a red card by referee Jack Makepeace in the 71st minute of the match between London Irish and Exeter Chiefs on Saturday 13 February 2021.  This was for a dangerous tackle on Ian Whitten of Exeter Chiefs, contrary to World Rugby Law 9.13.

Matu'u accepted the charge and was given a six week suspension by the independent disciplinary panel comprising Mike Hamlin (chair) with Matthew O’Grady and Mitch Read. He is free to play again on 29 March 2021.

The independent disciplinary panel said: "The player admitted the foul play and that the offending merited a red card. He did not challenge the referee's report or decision. The panel considered all the relevant evidence, clips including the player's oral evidence. In assessing the seriousness of the offending the Disciplinary Panel determined that the offending was reckless and involved reckless and illegal contact with the opposition player's head who was removed from the field of play. The entry point is a mid-range entry point of 6 weeks. There were aggravating factors present and an additional 2 weeks were added to the mid-range entry point. With regard to mitigation factors the player is entitled to 30 % or 2 weeks. The period of suspension is therefore 6 weeks from 13th February 2021 to 28th March. He will be suspended from playing in the following matches:

"The player is free to play again on 29th March. The Panel's findings and reasons will be set out in the written judgment."