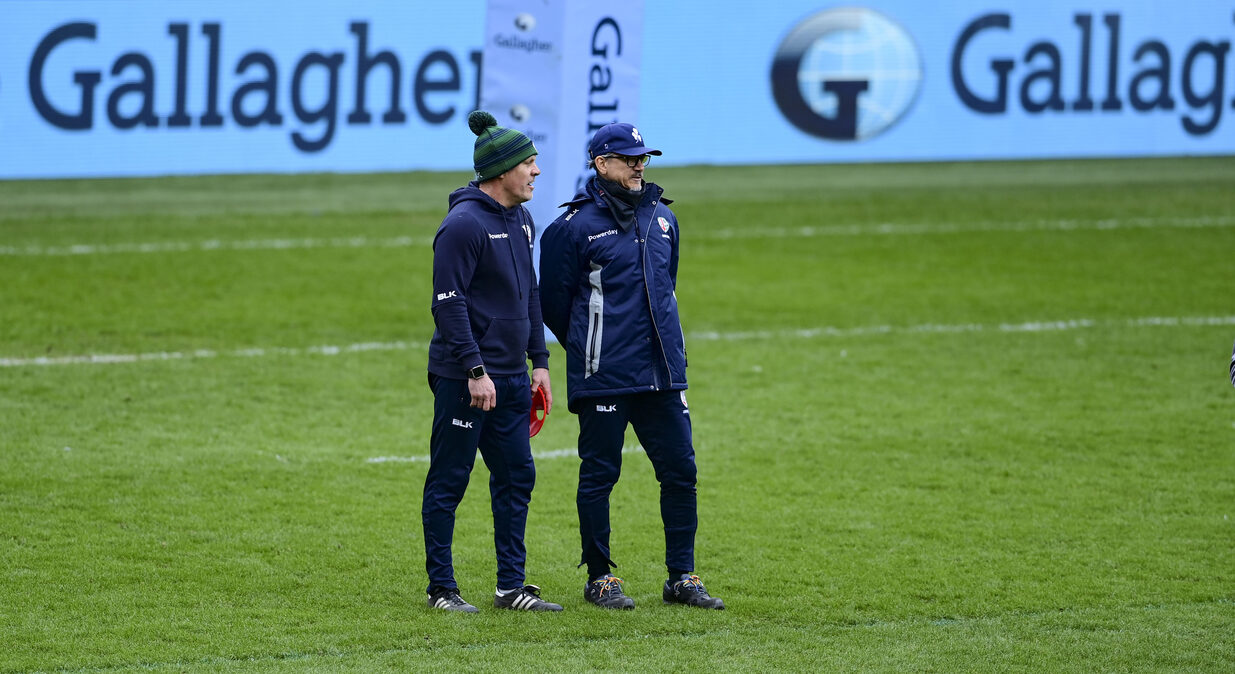 Head Coach Les Kiss spoke after the close contest against Leicester Tigers on Saturday at the Brentford Community Stadium and remained eager for the squad to keep their heads up as the Exiles stay on the hunt for their first league win of the season.

In another match of fine margins, Irish were pipped to the finishing line by Tigers, with the visitors running out 16-21 winners.

“Every loss hurts. I thought we played a strong, tactical game,” said Kiss.

“I think in the second half, there was a five or 10-minute period where we didn’t back ourselves. We need to back ourselves in these situations and not be afraid to go for it.”

The Exiles welcome Gloucester Rugby to west London on Sunday (kick-off 3pm), and Kiss has already started looking at the areas to work on ahead of the next round of Premiership Rugby.

“We probably gave away too many penalties in important moments of the game. There were some clinical moments where we put ourselves under pressure.

“We need to believe that we can take good teams like Leicester to a place that they don’t like. It’s a very despondent dressing room now and we don’t like feeling like this, that’s for sure.”

Irish have shown their fight in all four outings so far this season and Kiss is of the opinion that the first win isn’t far away.

He added: “We know that the performance we want is just around the corner. These boys are resilient. They work hard and we just need to trust what we are about.

“The effort was still fantastic, and the boys certainly played with their hearts.”

Click here to get your tickets for the Gloucester match!