RE-SIGNING: Scott Steele pins his colours to the Exiles’ mast 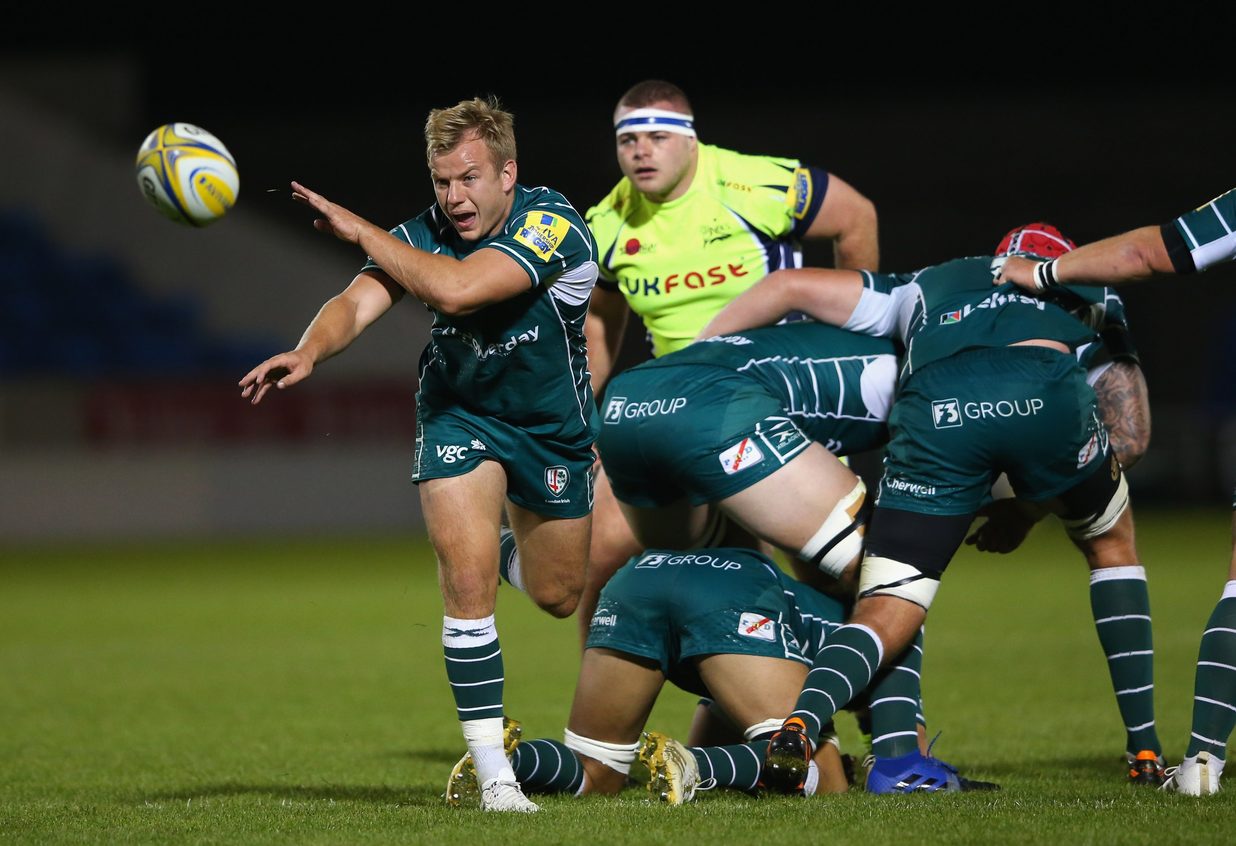 Scott Steele has committed his future to the Exiles, the former Scotland U20 international set to join London Irish’s 100 club next season.

Locked on 95 appearances, the scrum-half will compete with Brendan McKibbin, Ben Meehan and Rory Brand for the No. 9 jersey. Joining the Exiles from Leicester Tigers in 2014, the former Merchiston Castle pupil, 24, was named London Irish’s Young Player of the Season in his maiden campaign with the club and has since bagged himself 18 tries in the process.

“I’m delighted to have re-signed with London Irish, a club that gave me my first real opportunity to play top-flight rugby,” said the Dumfries-born half-back.

“I’m looking forward to continuing working with Declan Kidney and Les Kiss and meeting the new signings when I return for pre-season.”

Exiles director of rugby Declan Kidney said: “I’m delighted that Scott has re-signed with us and I’m looking forward to seeing him in action next season.”