Register Your Interest for 2021/22 Season Tickets 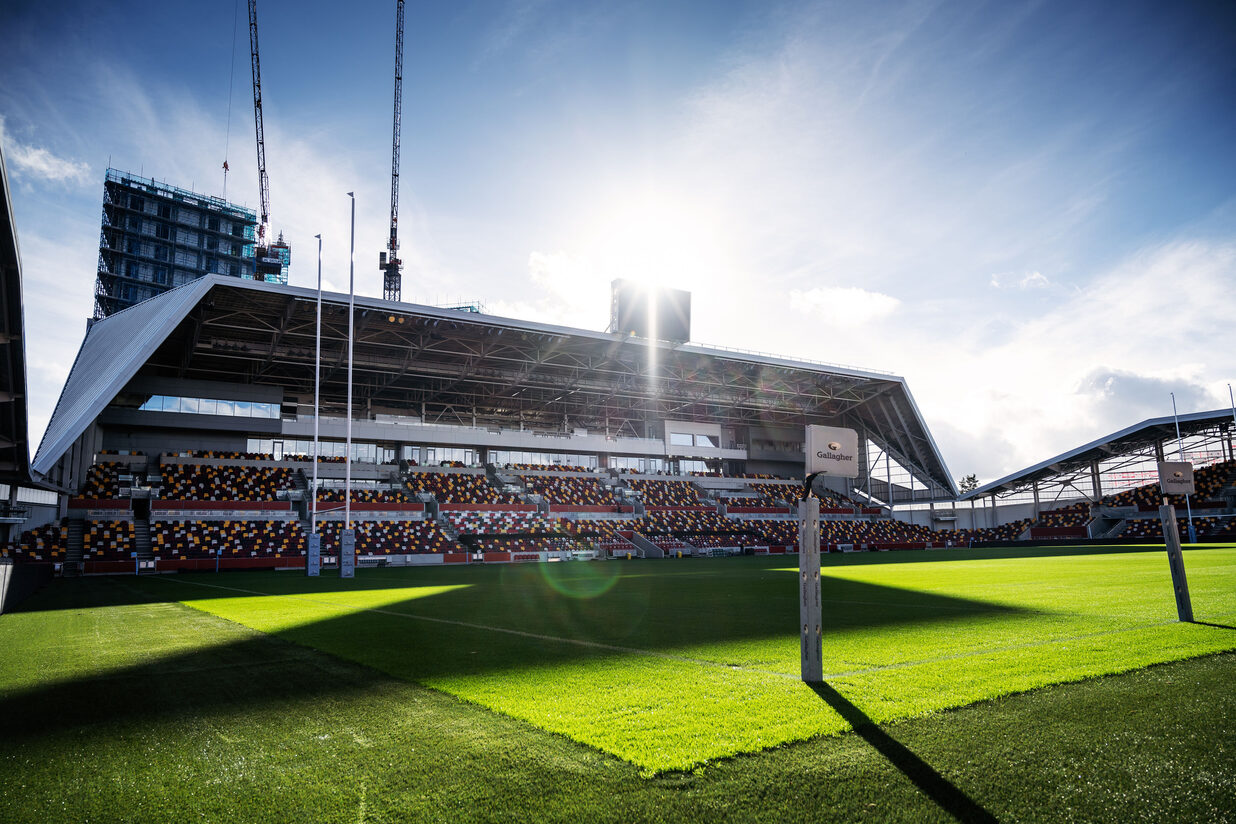 The Exiles’ new home at the Brentford Community Stadium is undeniably one of the finest stadiums in the league, and London Irish are certainly producing performances worthy of the state-of-the-art surroundings.

The squad’s inaugural season in their West London abode has seen some tantalisingly rugby. The ground has played host to sensational victories over Leicester Tigers, Pau, Newcastle Falcons and Gloucester Rugby, and after yesterday’s unbelievable comeback against Bristol Bears – sure to be one of the entertaining games of the season – it’s safe to assume that the Exiles have plenty more thrilling rugby in store this season and beyond!

Although games are currently having to be played behind closed doors, if the atmosphere created by the restricted crowd of 2,000 supporters that attended the Sale game in December is anything to go by, the Brentford Community Stadium will be an absolute fortress when the masses are finally allowed to return.

While we all await news from the government on when that will be, there is hope with the positive impacts of the vaccine rollout that the 2021/22 season will provide fans with the opportunity to be the 16th man and support the squad in person.

Until such a time that it is appropriate to launch Season Tickets for the 2021/22 season, a ‘Register Your Interest’ form is available for supporters that want to be a part of the Exiles’ journey in West London.

By providing your details, you will be the first to hear news on 2021/22 Season Tickets, including options of what’s available, prices and on-sale dates.

With some blocks already nearing capacity, you won’t want to delay in securing your seat for the hottest ticket in town. All it takes is a quick look on social media to see the anticipation building to get into the new stadium!