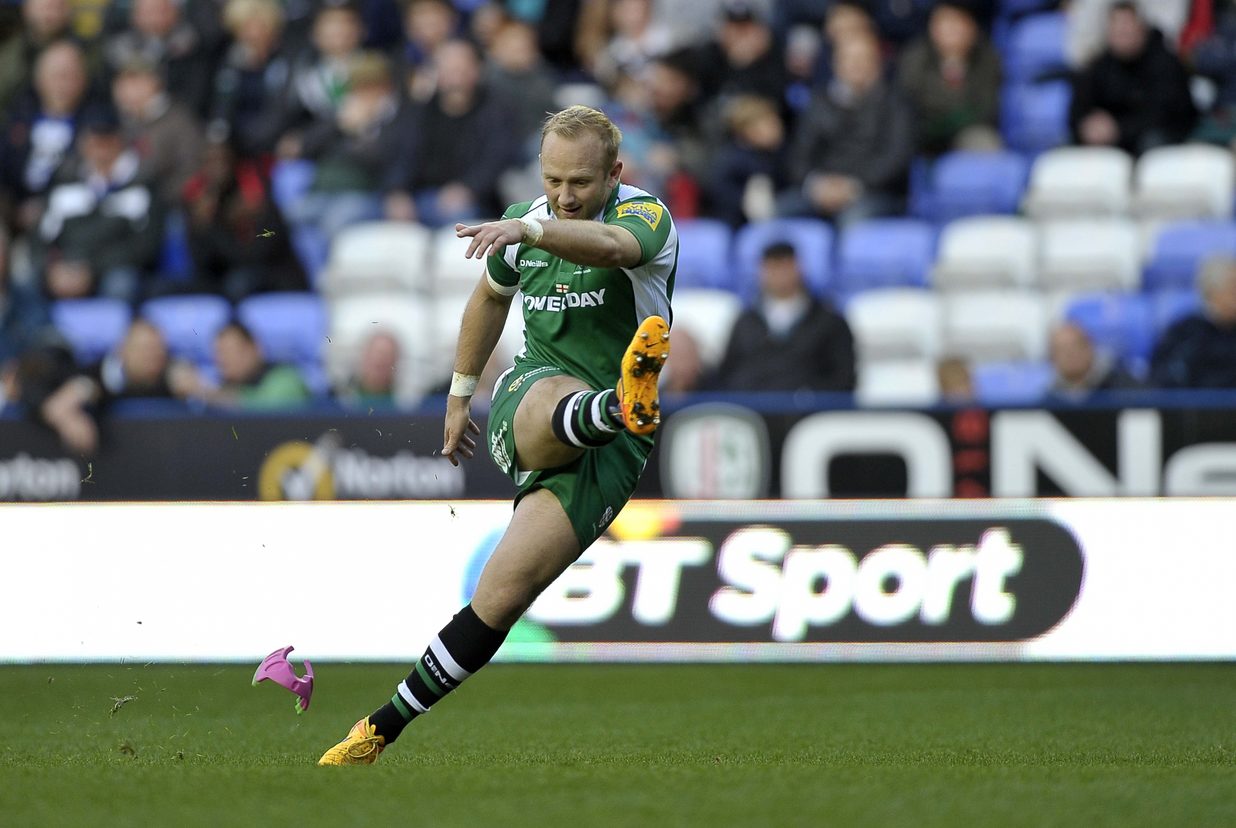 Established in 1974, Redrow is one of the country’s largest and most respected home builders, with a reputation for quality and innovation.

Operating across England and Wales, Redrow places a strong emphasis on high quality housing in prime locations and is equally at home building small, exclusive developments as large-scale regeneration projects featuring homes, office space, shops and community facilities. The company was recently named Best Large Housebuilder in the UK at the prestigious What House? Awards 2015.

With 13 divisions including two in London and a Southern Counties division covering developments in Surrey and Berkshire, Redrow’s primary focus is on building executive family homes.

Darren Henry, Head of Commercial at London Irish, is delighted the Club is partnering with Redrow Homes. He said: “Redrow has become one of the UK’s biggest housing developers and is recognised as one of the best in their field. The Club is excited to be working with another leading business to grow their presence in London and the Thames Valley.”

Dave Bexon, Group Sales and Marketing Director for Redrow Homes, said: “We have been extremely impressed with the Club’s ambition, highlighted by the recent ground breaking New York fixture announcement and we believe now is the right time to be working together. The Club’s fan base of families is perfectly aligned to one of our key target markets and we look forward to working with London Irish for the remainder of the season.”