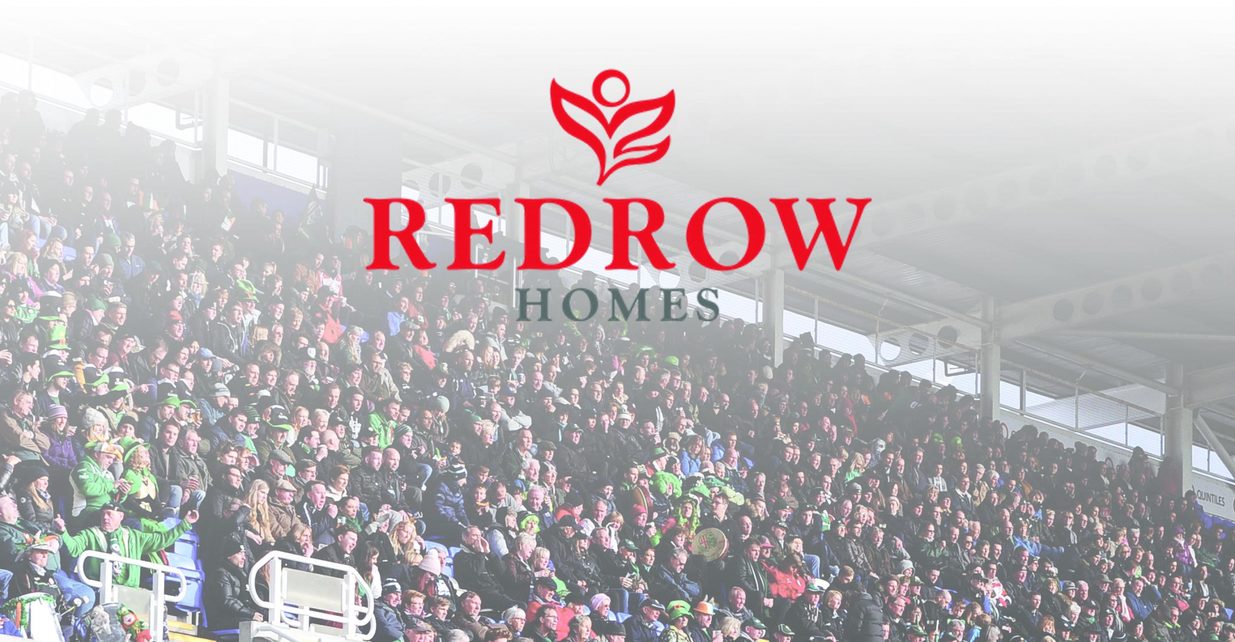 Redrow, the award-winning housebuilder, is the latest company to confirm it is continuing its commercial partnership with London Irish for 2016/17 season.

The company, which ranks among the United Kingdom’s leading residential developers and had a £1.38 billion turnover in its last financial year, seeks to build ‘efficiently, responsibly and sustainably’, objectives which are echoed among London Irish’s values.

The partnership provides Redrow with branding opportunities at all of London Irish’s home matches, player appearances and involvement in the Club’s community programmes and in return London Irish benefits from a relationship with a company that has been enthusiastic in its support.

Commenting on his company’s continued support for London Irish, Dave Bexon Commercial Director of Redrow, said: “We strive to achieve the highest standards in performance and delivery and we place great importance on developing young talent within our organisation, the fundamentals of which we share with London Irish.

“We are delighted to be able to provide our support again this season and continue to watch the emerging talent from the Academy develop as the Club cements its foundation for the future.

“We look forward to continuing to work with Dave Bexon and his colleagues to build awareness of the company’s high standard developments as we travel across the two countries competing in the RFU Championship and British and Irish cup this season.”