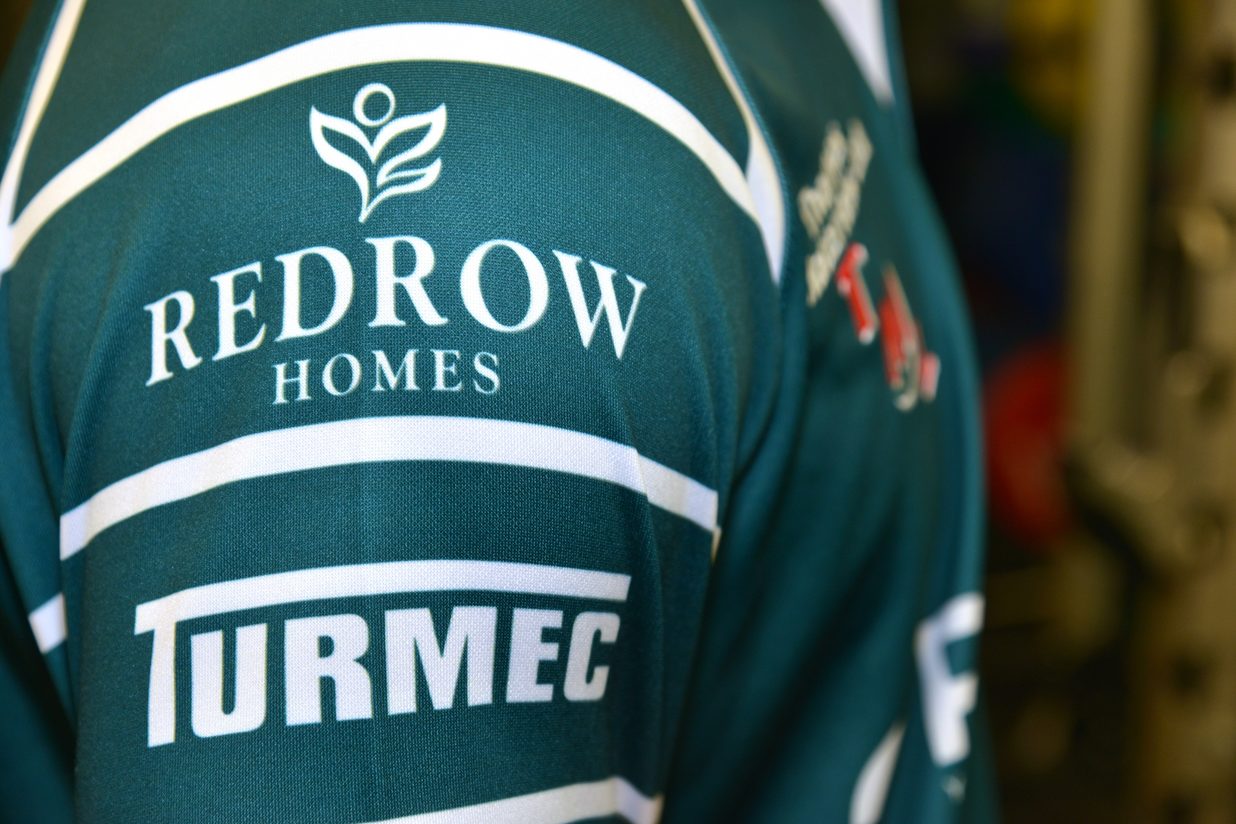 London Irish are delighted to announce that Redrow, one of the UK’s leading housebuilders, will continue their sponsorship of the club into the 2017/18 Aviva Premiership Season. The company’s logo will feature prominently on the right sleeve of the team’s brand new home and away playing jerseys.

Redrow became London Irish’s official partner for their RFU Championship winning 2016/17 season and the renewal of the deal reveals the strength of the bond between the two organisations. As well as featuring on both the home and away kit, Redrow’s brand will be promoted at all of London Irish’s home matches and player appearances.

Dave Bexon, group sales and marketing director at Redrow, said: “It is a privilege to extend our partnership with London Irish as they return to the Aviva Premiership. We are looking forward to cheering the team on and wish them every success in the coming season.”

London Irish finance director, Paul Forsyth, said: “We have enjoyed an excellent partnership with Redrow and we are delighted that their company logo will be on our new playing jersey.

“This deal represents a close bond between the two organisations as we embark on an exciting phase in London Irish’s history.”