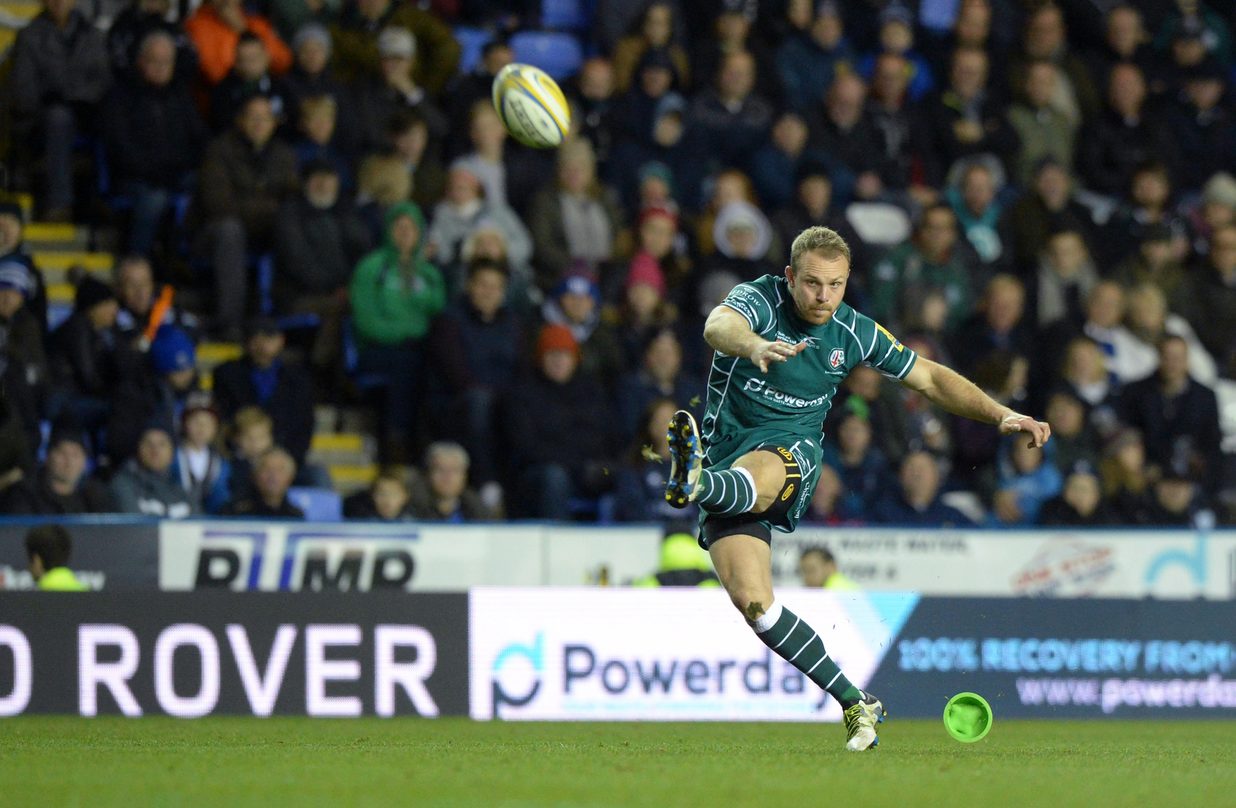 London Irish full-back Greig Tonks is itching to lace up his boots and pull on the Exiles jersey again when his side travel to Leicester Tigers next weekend.

Tonks, 28, who kicked all 15 of Irish’s points during Saturday’s narrow 20-15 defeat to Newcastle Falcons, says there is still a long way to go in the campaign as Nick Kennedy’s men strive to secure their Aviva Premiership status.

“We have another important game at Welford Road next week and we’ve got to keep chipping away and taking care of what we can control,” said Tonks.

“We’ll address a number of different things on the training park this week, make some improvements and throw everything at Leicester on Saturday.

“If you look at the table, we’re only half way through the season and there are still a lot of points to be won. We have to take each game as it comes and give it our best shot and see where we are come the end of the season.”

London Irish’s next home game will be against Krasny Yar in the European Rugby Challenge Cup on Saturday 13 January. Under 13s tickets are just £1 throughout the stadium with adults from £18 from  www.lidirect.co.uk  or by calling 0118 968 1016 (Monday to Friday 9am to 5pm and Saturday 9am to noon).