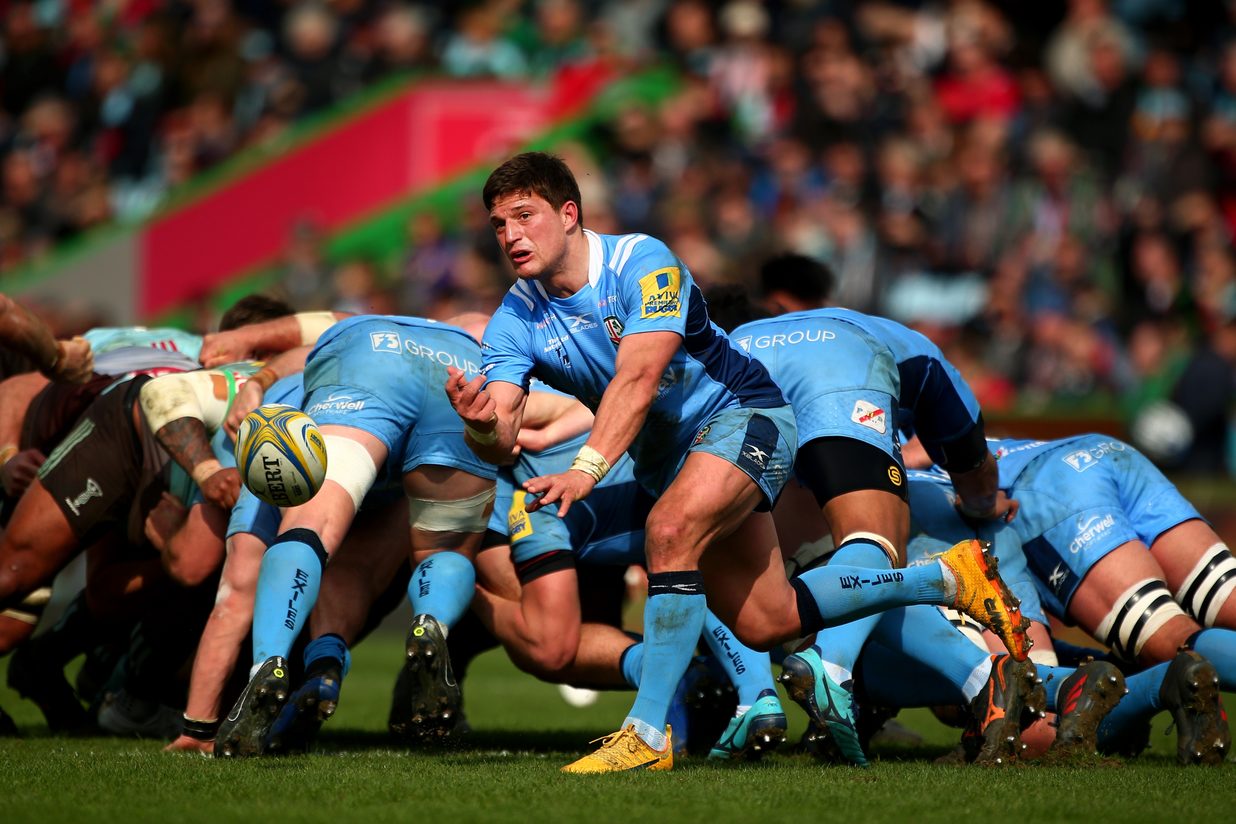 “We’re a good team and it was a massive team effort against Quins,” said van Zyl.

“We had a major reshuffle before the game due to Johnny Williams’ late withdrawal, but we came together and worked hard for the win.”

Enthused by the introduction of Declan Kidney and Les Kiss to the management team in recent weeks, van Zyl added: “Declan and Les have come in and made it clear that we need to take things game by game as it’s out of our hands.

“We’ll keep on improving and look to build on the win against Exeter this Sunday.”

Tickets for this Sunday’s Aviva Premiership fixture against reigning champions Exeter Chiefs are available from just £1 for under 13s throughout the stadium and £23 for adults by calling 0118 968 1016 (9am to 5pm) or online at  www.lidirect.co.uk