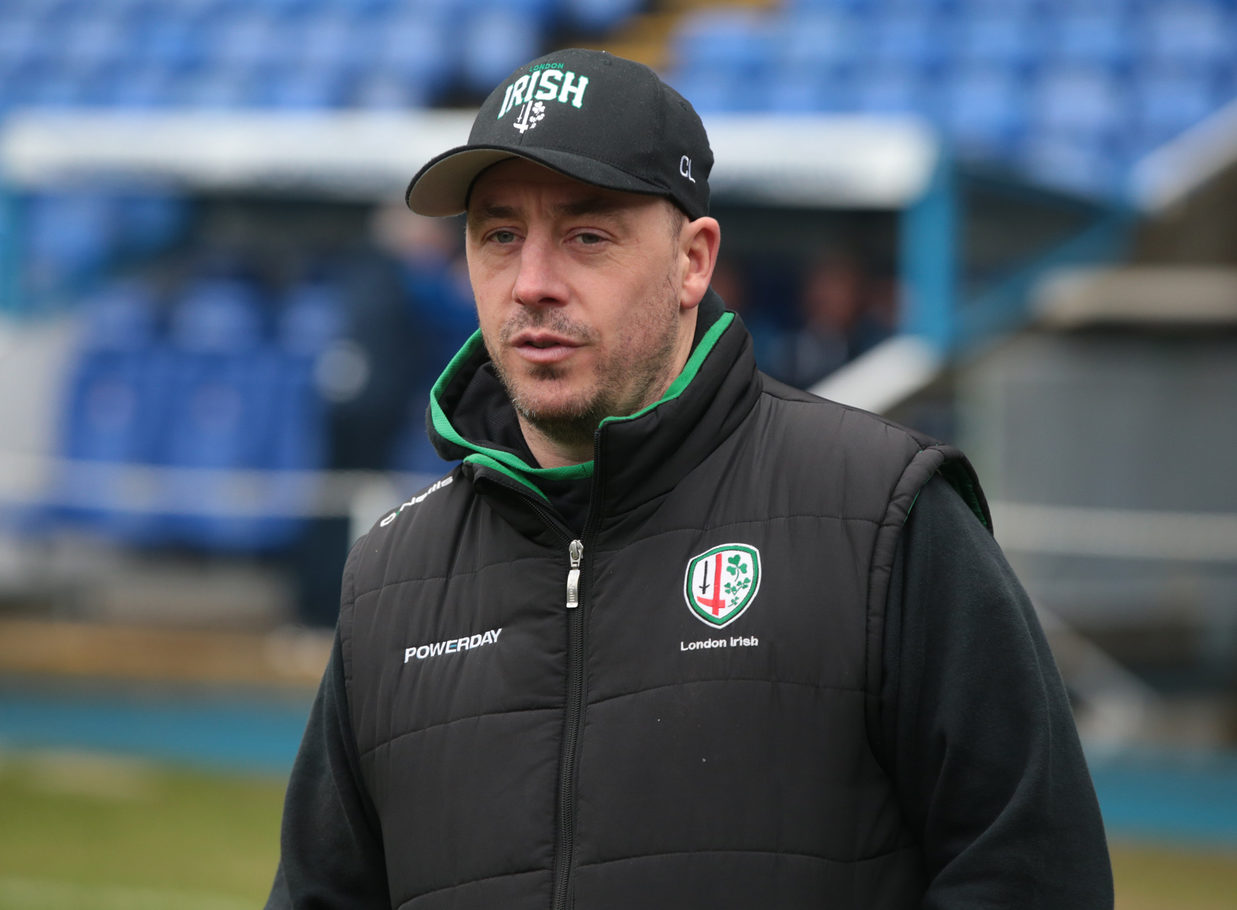 London Irish Assistant Coach Clark Laidlaw cut a delighted figure after seeing his side book their place in the last four of the British and Irish Cup.

The Exiles led 13-7 at the break, but second half tries from Ross Neal, Jebb Sinclair, Topsy Ojo and Matt Williams put the tie to bed.

“I thought we played really well and as the game went on we found a few solutions in order to improve our execution in the final third of the pitch,” said Laidlaw.

“Our defence was outstanding and our set-piece, scrum and lineout were very good.”

Pinpointing Neal’s score early in the second period as a decisive moment in the contest, Laidlaw added: “It was always going to be a tight game, especially with a number of changes made in both squads, and at half-time we felt the next score could make a big difference.”

Irish welcome Cornish Pirates in the club’s annual St Patrick’s Party fixture on Saturday, a game Laidlaw is relishing as momentum builds towards the end of season play-offs.

“We’ll look at certain areas of our game which we can improve and work hard in training in preparation for the big day,” said Laidlaw.

London Irish will be hosting the annual St Patrick’s Party at the Madejski Stadium this Saturday 18 March against Cornish Pirates kicking off at 2pm. This is the biggest game of the season with entertainment for all the family, the RBS 6 Nations last day on big screens and the traditional Irish welcome from 11am to 7pm. Tickets are on sale from 0118 968 1016 or www.lidirect.co.uk .