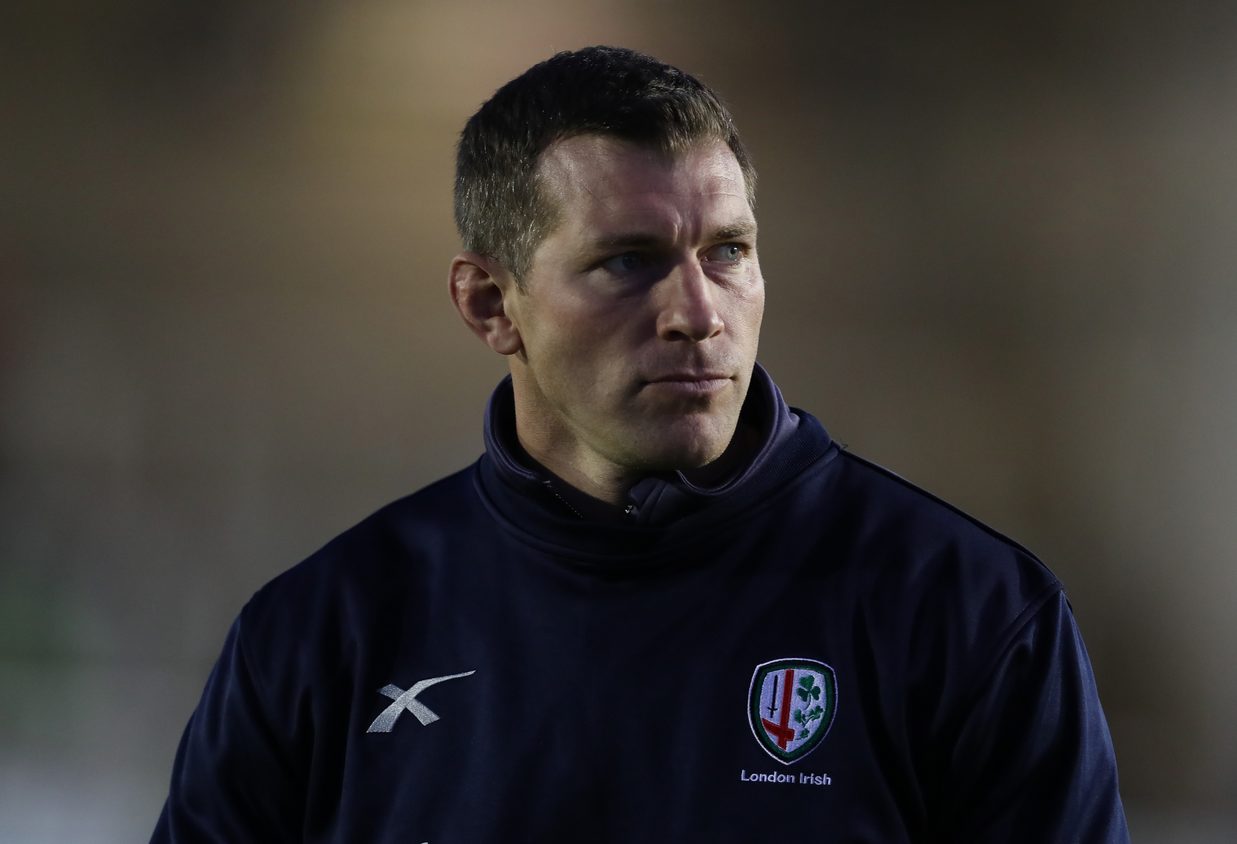 Nick Kennedy wants his side to use Friday’s solid second half showing at Newcastle as a platform for the visit of Leicester Tigers to the Madejski Stadium next Saturday (kick-off 3pm).

The Exiles boss watched on as his troops came from 29-3 down to very nearly snatch a bonus point thanks to tries from Conor Gilsenan and Tom Fowlie.

And had Saia Fainga’a’s try late on not been chalked off by the TMO for a forward pass, Irish’s endeavour would have been rewarded with a point.

“I was pleased with our effort in the second half and we looked after the ball a lot better which was pleasing, but for the fourth week in a row we gave ourselves a mountain to climb going into the break,” said Kennedy.

“You have to give Newcastle a lot of credit for the way that they are playing and Dave Walder, who I know well, has got their attack functioning really well.

“We attacked well, but we need to be more clinical in the final third. As coaches we’re a positive group and we’ll take the positives from the second half into the Leicester game.”