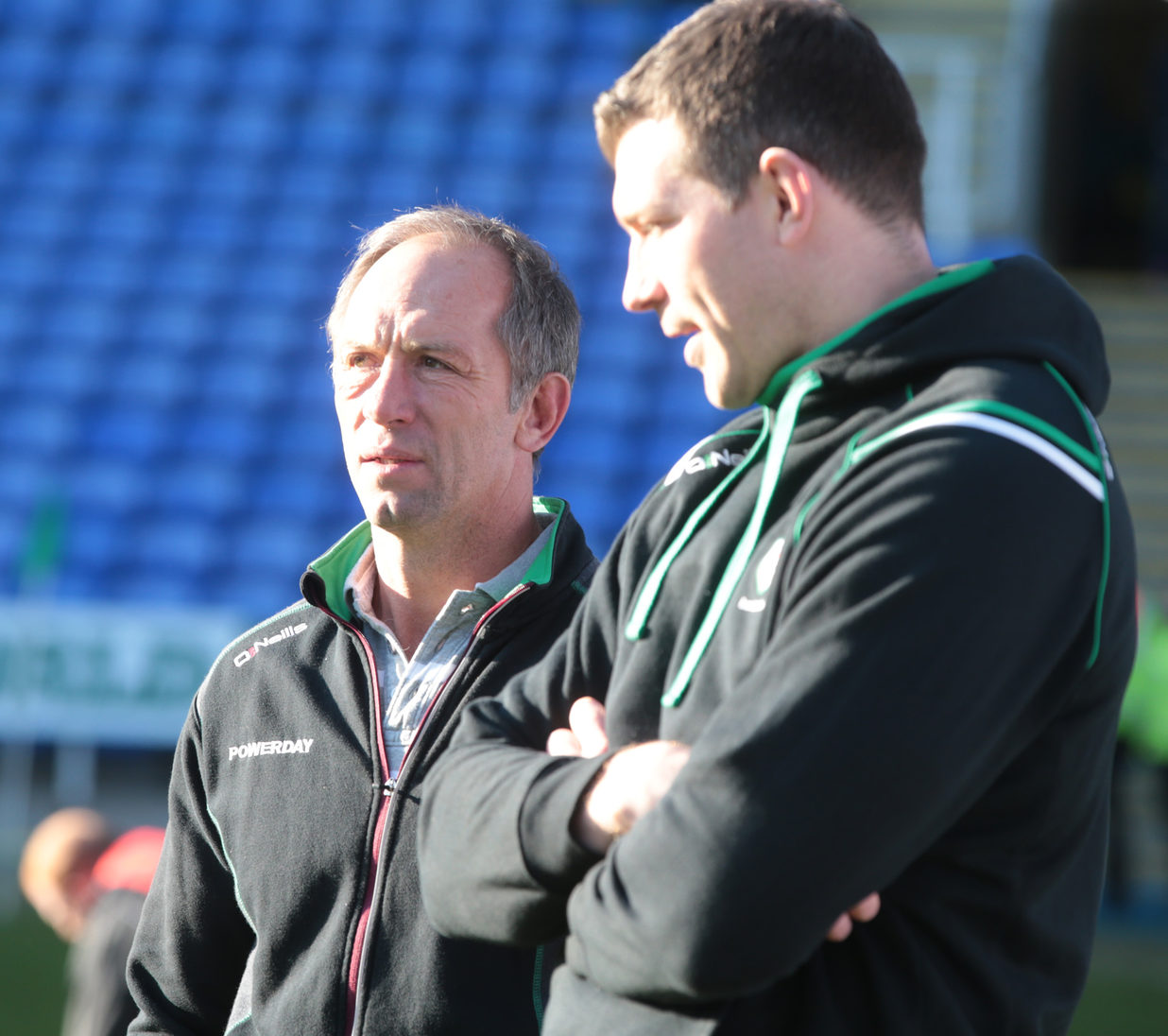 London Irish Director of Rugby Nick Kennedy rued his side’s second half display as Ospreys Premiership Select XV came from behind to win 26-24 at the Madejski Stadium in the British and Irish Cup.

The Exiles, who had already sealed their place in the quarter-finals of the competition by virtue of last weekend’s victory at Connacht Eagles, conceded three tries in the last 20 minutes as the Swansea-based club inflicted Irish’s first defeat of the campaign.

“We felt like we were in control in the first half – we got over the line three times, but we just couldn’t get the ball down,” said Kennedy.

“We went into half-time feeling fairly happy with ourselves, albeit we had a couple of things to work on. We wanted more of the same in the second half, but things just drifted away from us.

“We picked up a yellow-card in the second half and during that period they scored twice – from a performance point of view it just wasn’t good enough.

“It wasn’t a performance befitting of the standards that we set ourselves and it was disappointing,” added the Exiles chief.

Ospreys’ senior side also secured a victory on the road on Saturday, winning 26-21 at Newcastle Falcons in the European Challenge Cup to round-off a successful days’ work for the Welsh club.

Paying tribute to the development side, Kennedy said: “Ospreys took their tries well and they controlled the game effectively, making sure they defended well.

“We were disappointed with the last 20 minutes and there were some key areas of the game that we didn’t get right, and we have a lot of work to do in the build-up to the Ealing game next Saturday.

“The result won’t affect things going forward and our Monday meeting will be about how we can do better as it always is.

“We will watch the video and examine our performance as coaches too as well as players and us as a team. We’ll just look to get better and we have a huge game against Ealing next, which we need to be more than ready for.”