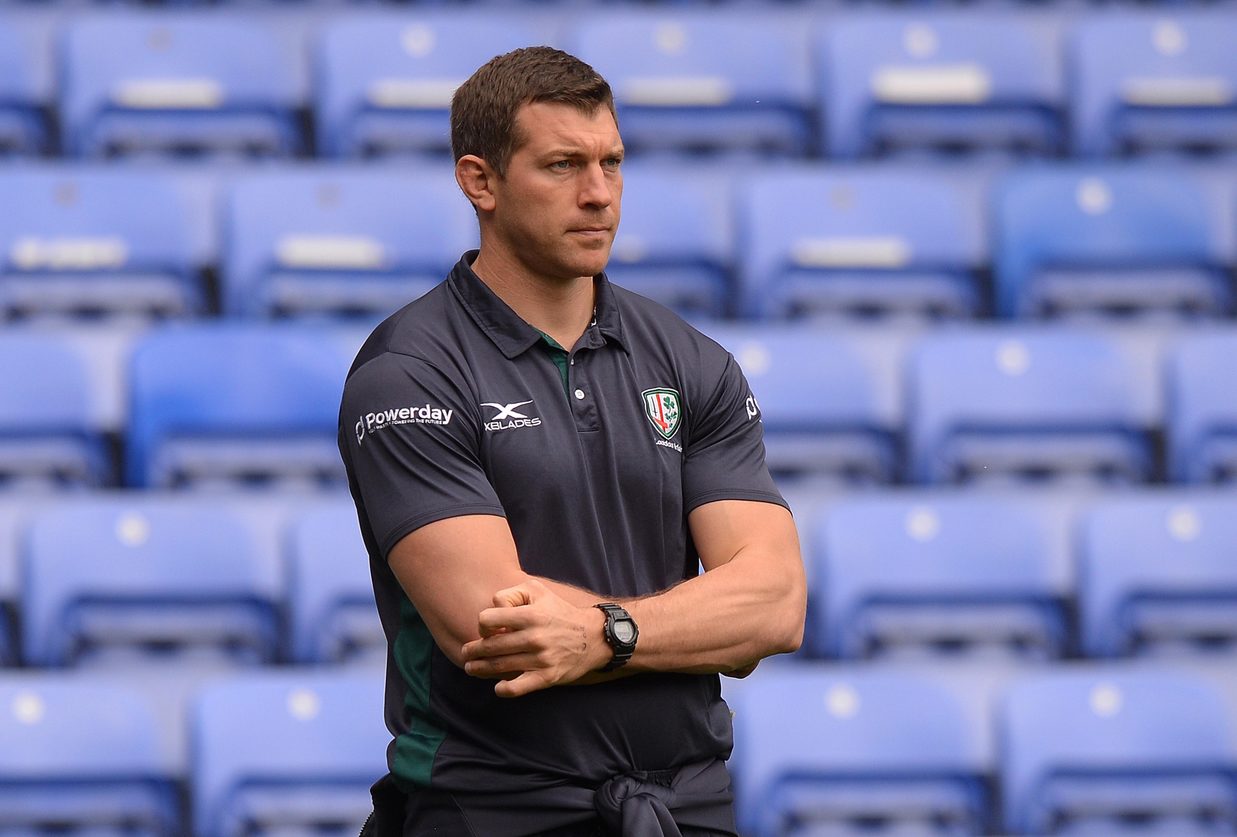 London Irish director of rugby Nick Kennedy is looking for his side to get their European campaign back on track when they travel to Stade Français Paris this weekend.

The Exiles were defeated 37-14 by Edinburgh Rugby on Saturday, two tries in the final three minutes of the contest denying Kennedy’s men a bonus point.

“At this level, you only need to make one error and you will be punished,” said Kennedy.

“We’ve learnt that already this season and we’re working very hard to minimise those mistakes.

“When we were trailing by five points, we needed to capitalise on the pressure that we put on Edinburgh and we were unable to make it count. That moment was a turning point for us and Edinburgh took charge after that.

“We conceded two quick tries at the end and fair play to Edinburgh for taking those scores well. They ended the game well and deserved the win.”

Eying this weekend’s trip to the French capital, Kennedy said: “Everyone is looking forward to the Stade Français game.

“Playing in France is always a test both mentally and physically for any professional rugby player and we’re relishing the prospect of playing against a quality team in a hostile environment.”