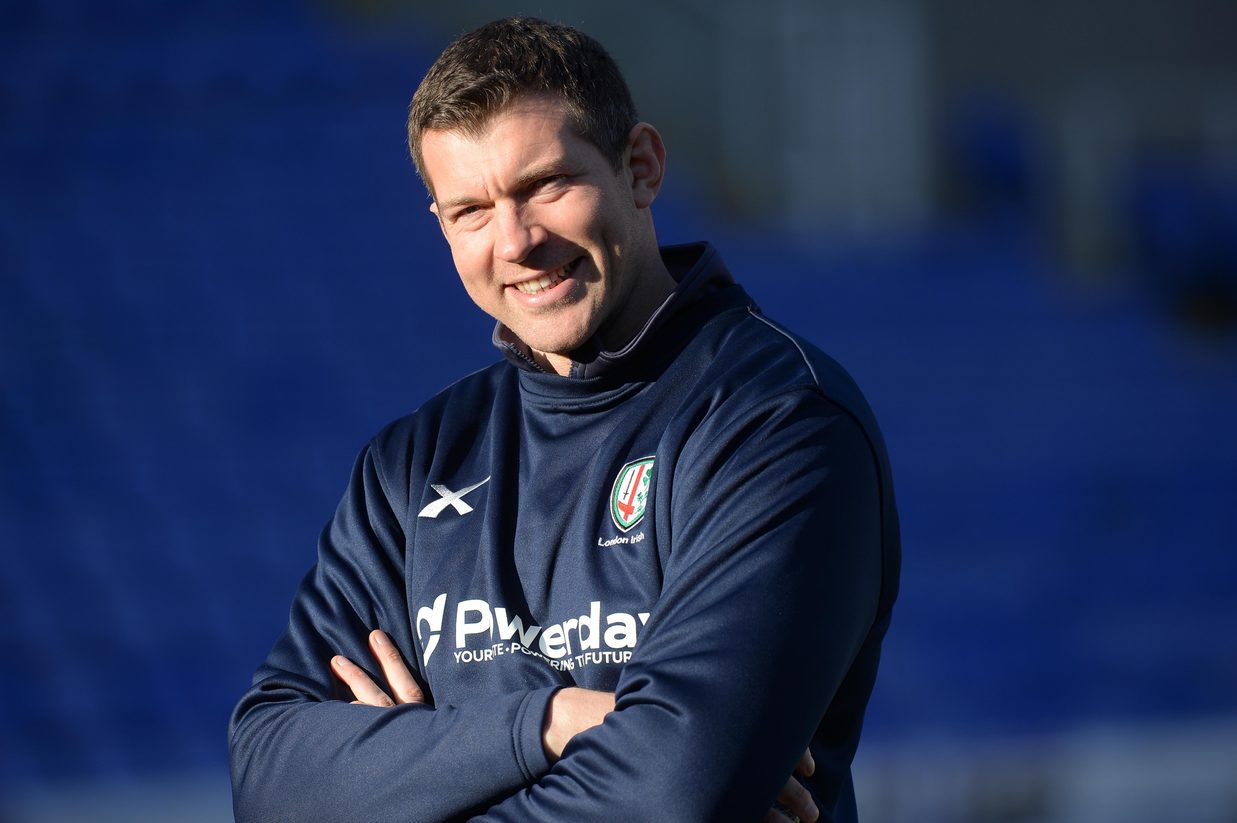 The Exiles led 10-0, but a late revival from Dai Young’s men ensured victory for the Ricoh Arena outfit, with the returning Danny Cipriani making a significant difference in the closing stages of the contest.

“I thought our boys were superb today and when you play against a team of Wasps calibre you’re dealing with very fine margins,” said Kennedy,

“They were able to bring on the likes of Danny Cipriani and Dan Robson, who could make things happen when they really needed it. One short side attack which they executed well proved decisive.

“I thought that we attacked well and defended well against a quality side, and ultimately it came down to one score.

“There is a clear improvement on the things that we’ve been working on and we’re certainly moving in the right direction.”

Roared on by a hearty Exiles crowd, Kennedy paid tribute to the supporters, saying: “The supporters were fantastic yet again, and they were superb throughout the afternoon.

“They created a great atmosphere for the players to play in and it really does make a difference.”

London Irish welcome Stade Français to the Madejski Stadium on Saturday 16 December in the European Rugby Challenge Cup (kick-off 3pm). Under 13s tickets are £1 throughout the stadium and adult tickets are on sale from £18 from www.lidirect.co.uk or by calling 0118 968 1016.