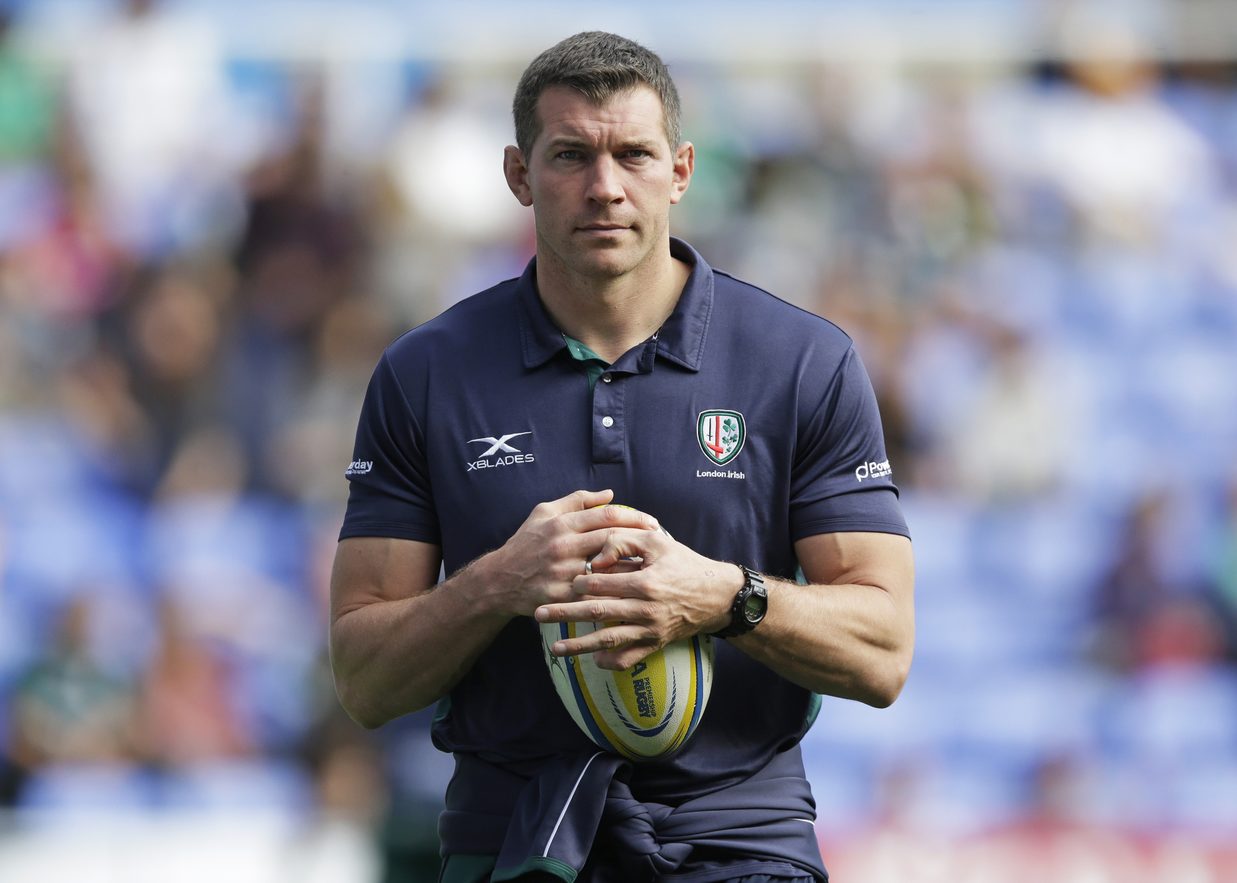 Proud of his side’s endeavour during Saturday’s narrow 19-15 defeat against Leicester Tigers at Welford Road, London Irish director of rugby Nick Kennedy is looking for his side to sharpen up their attack over the next few weeks.

Irish’s combative defence was the high note of a courageous display from Kennedy’s men, the Exiles boss now eying an improvement in attack.

“Welford Road is a very difficult place to come and play your rugby against a top Leicester side,” said Kennedy.

“I’m very proud of the effort and if you’d said at the start of the season that we’d get a point here, then I would have said ok. However, the way that the game unfolded and the manner in which we went into the break just two points behind, makes me think that we could have got more than just a point.

“Our defence was very good, but we know that we need to improve our attack as there was a dropped pass here and a checked pass there, which makes such a difference to the flow of your attack.

“We put on some good moves out there, but we’re not executing those moves well and it’s definitely an area that we’ll be working on.”

Joe Cokanasiga’s dramatic score midway through the first half put Irish in the box seat to give the visitors a real chance of leaving the East Midlands with victory. And after Matt Toomua’s score on the stroke of half-time and Jonny May’s try a minute into the second period, Irish managed to compose themselves to stay in the game with a Greig Tonks penalty closing the gap to 12-8. Manu Tuilagi’s dive over a ruck to score in the closing stages seemed to see Tigers home, however Lewington’s clinical score with the help of Cokanasiga from the restart, set up a grandstand finish.

“The work rate of the boys was fantastic and there were just some key moments in the game where we switched off,” said Kennedy.

“We were very competitive from start to finish and that was pleasing to see.

“We now have a break for Europe and the Anglo-Welsh Cup and we’ll work on our attack ready for the return of the Aviva Premiership.”