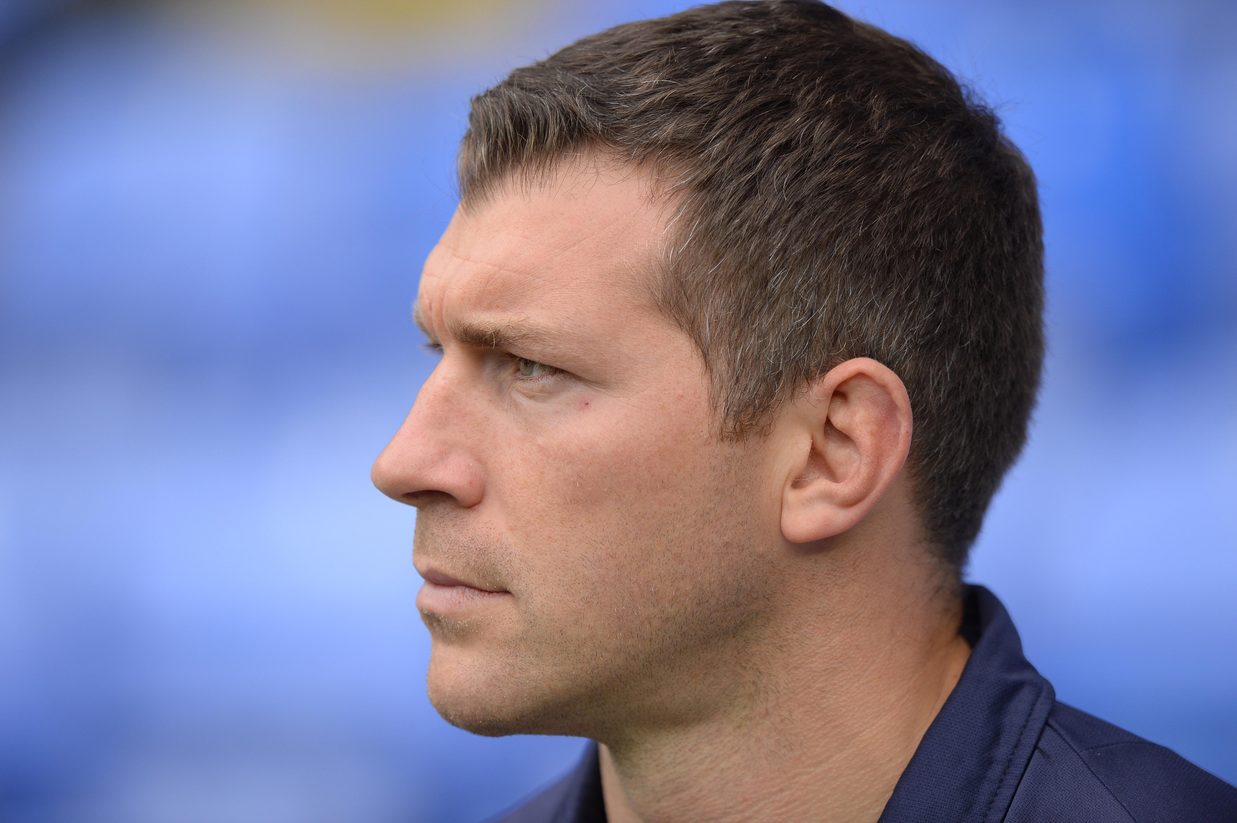 London Irish boss Nick Kennedy says his side are improving week on week as the Aviva Premiership campaign intensifies.

The Exiles claimed a losing bonus point against Leicester Tigers thanks to a last gasp try from the in form Alex Lewington.

And while Kennedy admits there are things to work on, the 34-year-old was in positive mood post-match.

“We speak about the importance of improving as a team and slowly but surely we are getting better,” said Kennedy.

“However, we’re leaving ourselves a mountain to climb at half-time due to defensive errors and we’re making it hard for ourselves.

“The most pleasing aspect of the game was the way that we showed a lot of heart and fight to keep going beyond the last minute.

“Throughout the season already, we’re not giving up and it showed with the try at the end so the lads deserve a lot of credit.”