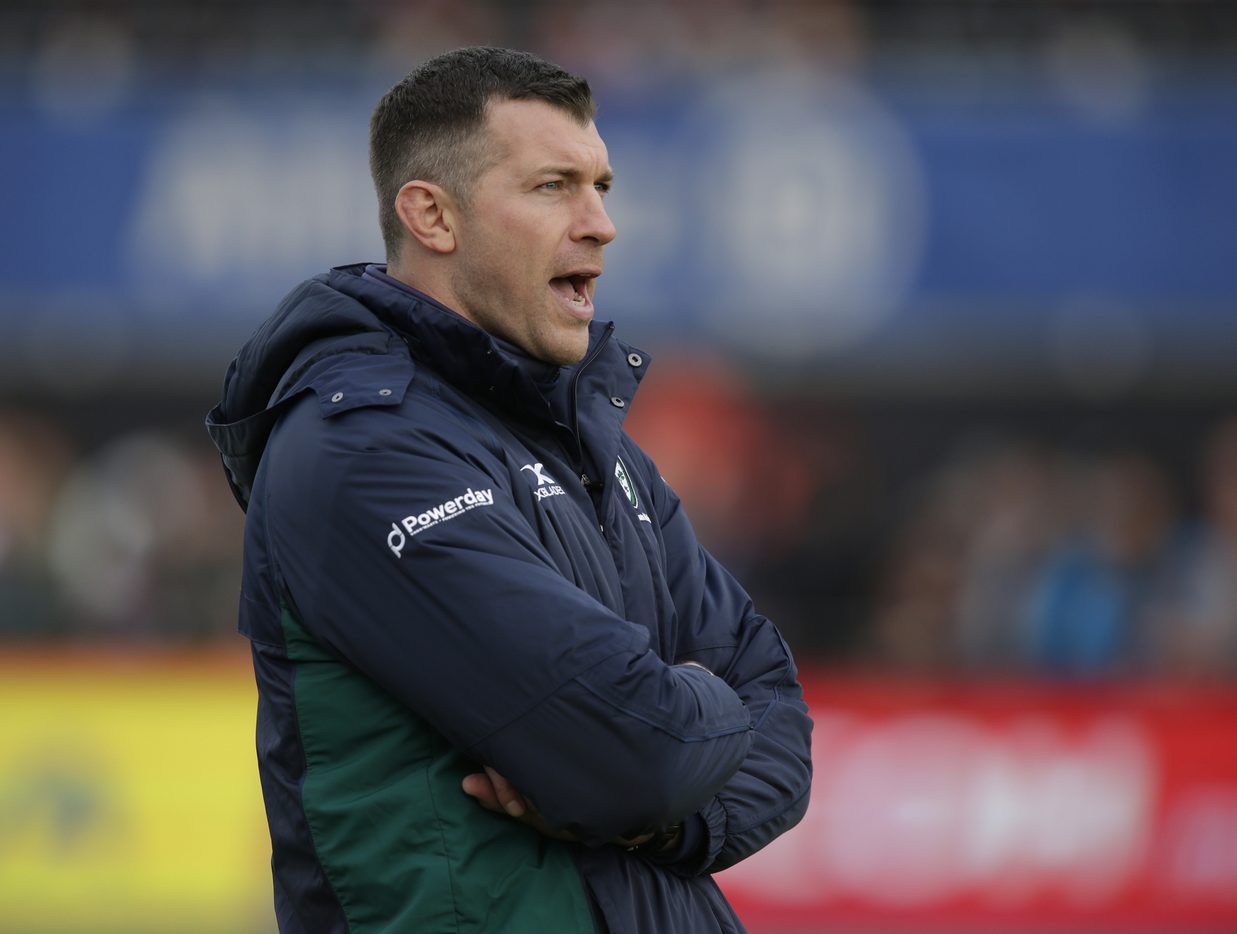 London Irish boss Nick Kennedy says Saracens’ class shone through as his side were defeated at Allianz Park in the Aviva Premiership on Saturday.

The Exiles were just 13-6 down at half-time, but three tries during a blistering seven minute period after the break secured victory for Mark McCall’s men.

“We went in at half-time very much in the game, but in the second half Saracens showed their class and they ran away with the game,” said Kennedy, who saw his side reduced to 14 men just before the interval.

“It’s always tough when you go down to 14 men and we pride ourselves on our discipline, which wasn’t as good as it has been this season. We were on the wrong end of some calls, which we’ll need to address and learn from.

“The lads showed great fight for 50 plus minutes and then Saracens brought their bench on which had a significant impact.

“They are a team that have been together for a very long time and we’re at the start of our journey and the scoreboard reflected that.”